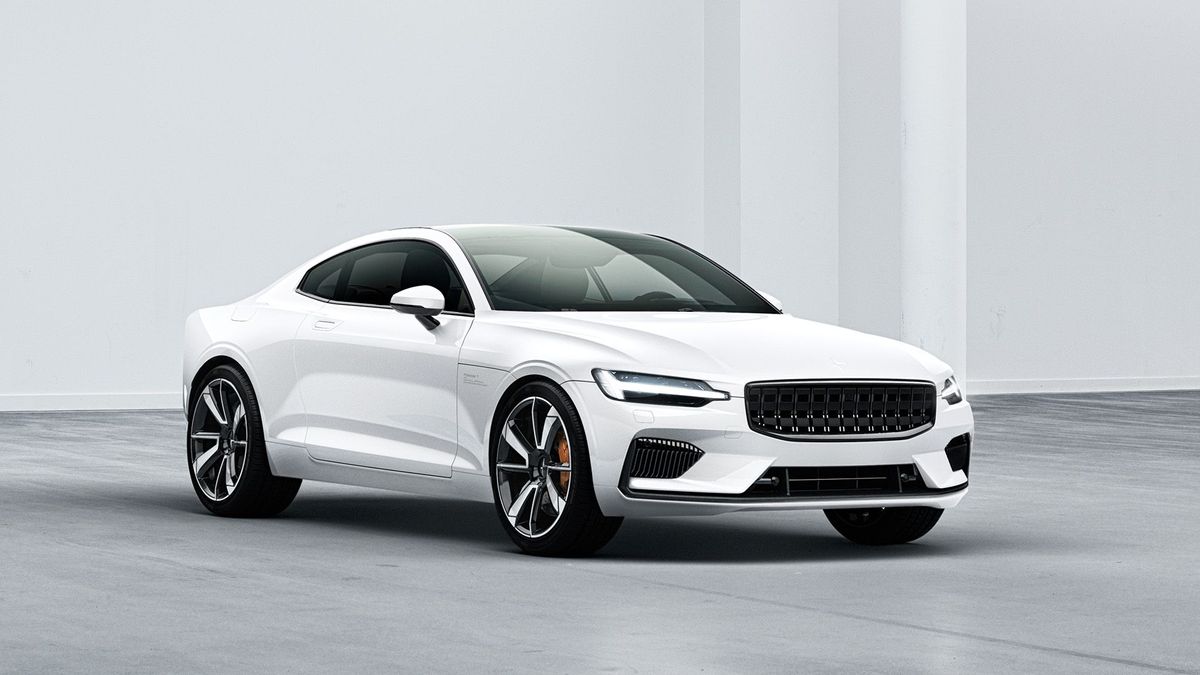 The news comes as the company reveals details about its first three models. First to arrive is the Polestar 1, which will start production in mid-2019. It will be a high-performance hybrid car, and be able to travel up to 93 miles on electric power alone. Currently, that’s the longest full-electric range of any hybrid car, and may mean some drivers never need to use the car’s engine.

It will also be fitted with a two-litre, four-cylinder petrol Volvo Drive-E engine, which powers the front wheels, and gives a total power output of 600PS and 1,000Nm of torque. In electric, or ‘Pure’, mode, the double electric motor system drives both rear wheels, and produces 218PS. 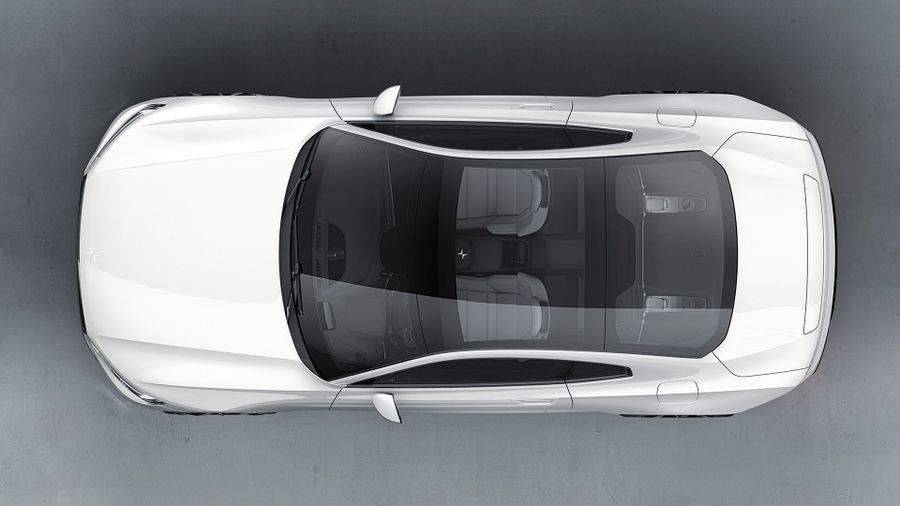 View gallery
The Polestar 1 is a two-door, four-seat 'Grand Tourer' coupe. It’s 4.5m long (shorter than the 5.15m-long Volvo S90). So Polestar has taken 320mm from the wheelbase, and 200mm from the rear of the S90 – the result being a more sporty-looking car.

The 1 is based on Volvo’s scalable platform architecture (as are the latest S90, V90, XC90 and XC60 models), but around 50% of the car is new and unique. The major body parts and panels of the Polestar 1 are made from carbon fibre, which is lightweight. It’s also very strong, and as the weight of the upper body panels has been reduced, the car’s centre of gravity is lower, meaning better handling, performance and drivability, says the company.

Making sure the car is a performance model, it’s been fitted with an Öhlins Continuously Controlled Electronic Suspension – the first car to be fitted with this. It’s also the first time a road car has been fitted with Öhlins shock absorbers complete with a new electronic valve which constantly monitors driver inputs and road surface conditions.

To top it off, Polestar 1 has a powerful braking Akebono system, and torque vectoring – so the car can vary the power to each wheel in corners, and consequently corner faster.

There will be a maximum of 500 cars built a year. Polestar plans to only manufacture the car as a left-hand drive model, but it will be available to UK customers. The order books open today. 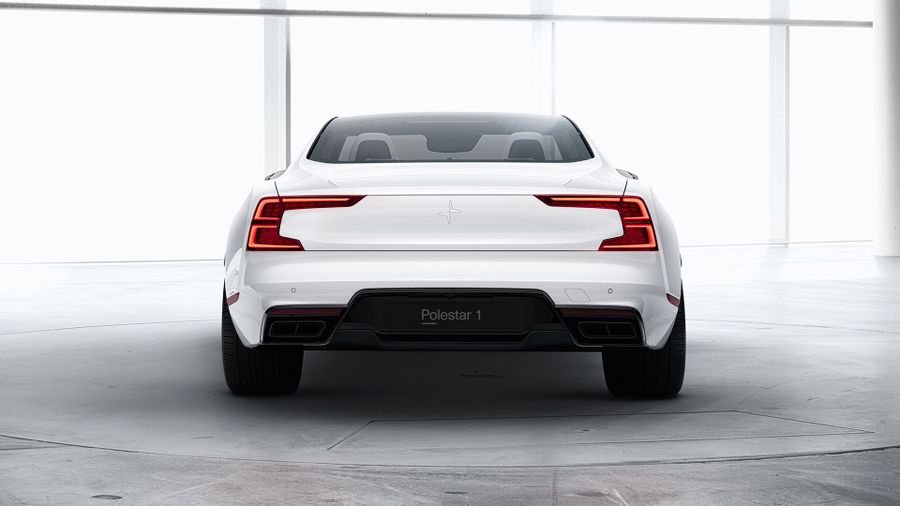 All Polestar cars released after the 1 will have a fully electric transmission, and the 2 and 3 are already being planned. Polestar 2 will start production later in 2019 and will be the first battery electric vehicle from the Volvo Car Group. It will be a mid-sized fully-electric car that will rival the Tesla Model 3, and it will be manufactured in higher numbers than the 1.

Polestar 3 will be a larger SUV-style electric vehicle. It will sit between the 1 and 2 in terms of sales volume and pricing – and will go into production within four years. 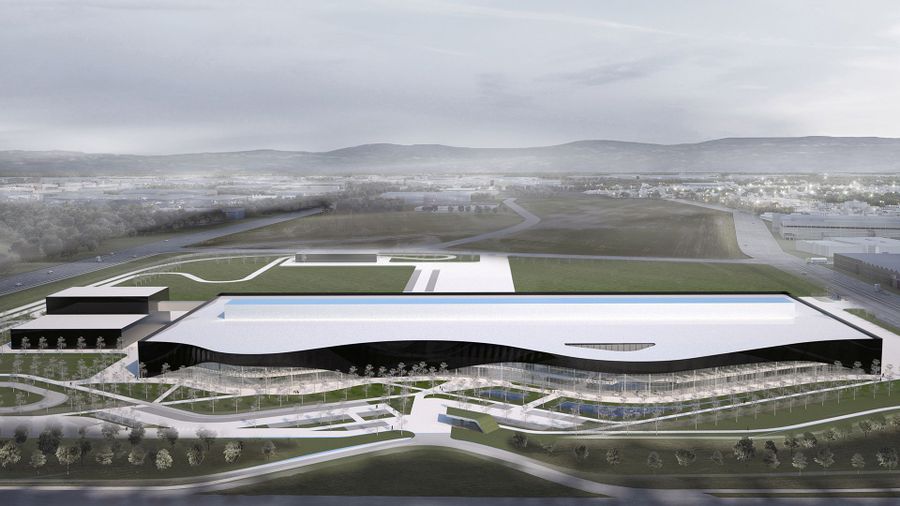 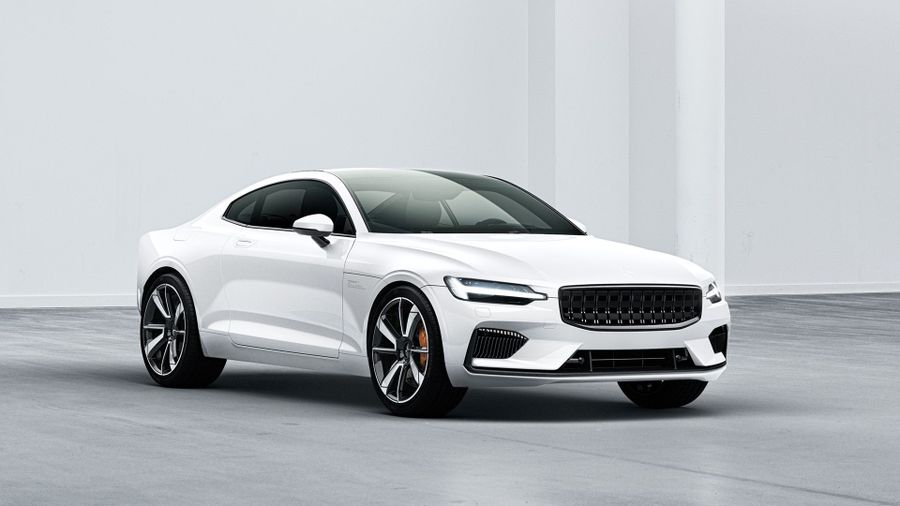