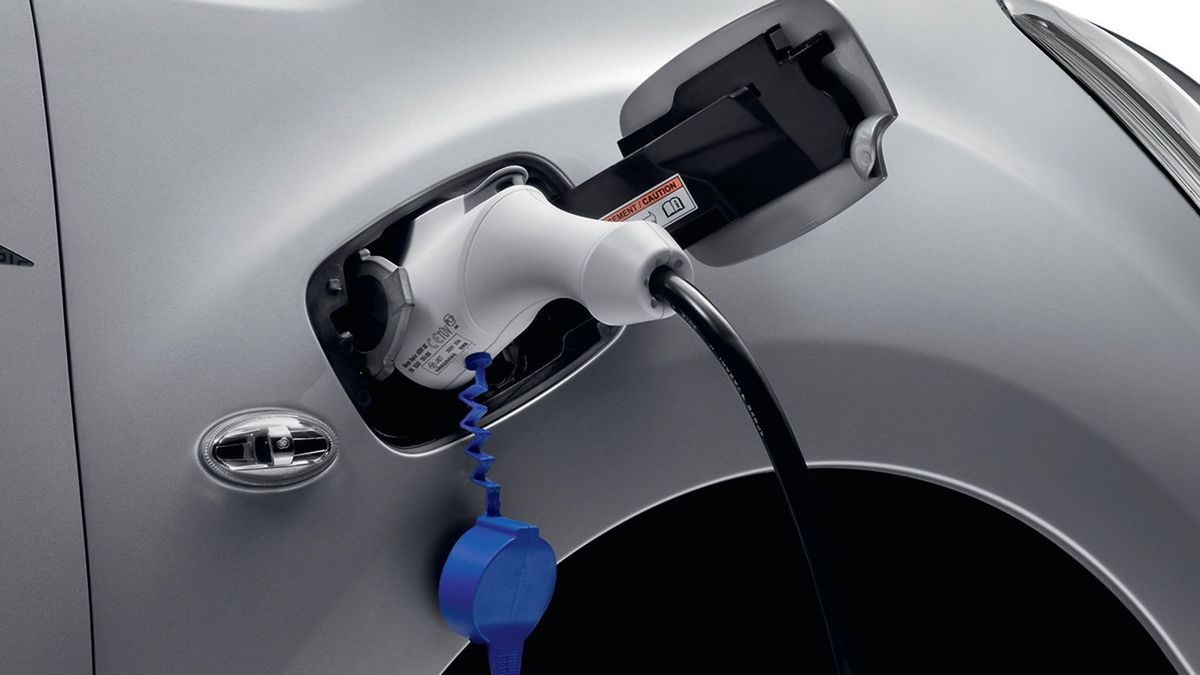 First published: 1st March 2019
Share on Facebook on Twitter
The British public’s appetite for electric vehicles is growing significantly, according to a new report published by Auto Trader.

Almost three quarters (71%) of car owners said they’d consider buying an electric vehicle as their next car, which is a huge leap from the 25% who answered positively when asked the same question in 2017. 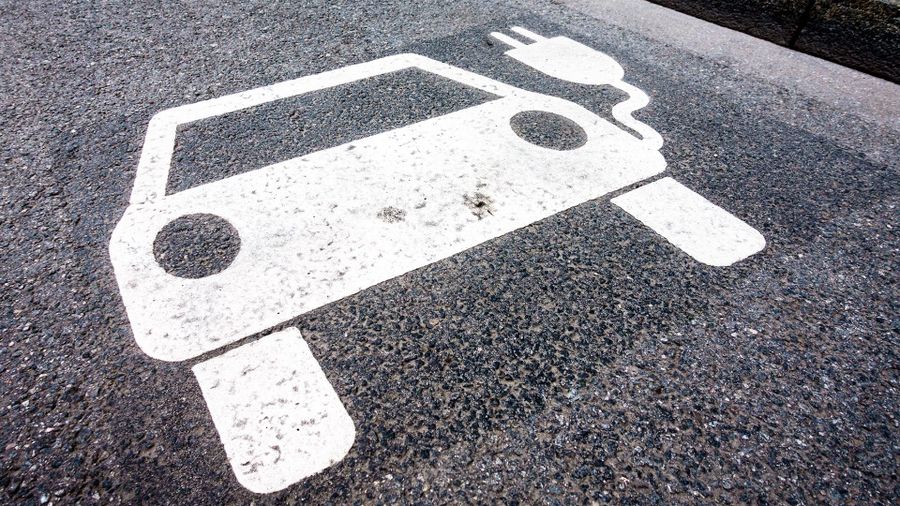 View gallery
The rise of AFVs
The latest edition of the biannual report centres around the evolution of the car, and the car market as a whole, meaning much of the focus was on the impact of electric cars and hybrids, otherwise collectively known as Alternatively Fuelled Vehicles, or AFVs.

And the news looks good for AFVs right across the industry. According to data supplied by the SMMT, the new car market recorded a 20.9% increase in registrations of AFVs in 2018, and there was a 26.9% spike for AFVs in the used car market. On the Auto Trader website, fuel-related searches for AFVs rose by a full 40% compared with 2017, and a whopping 130% compared with 2016.

What’s more, 50% percent of owners who don’t already have an AFV expect to own their first one within the next three years. “This reflects that it’s not only the car that’s evolving, but also the mindset of the consumer,” the report states.

That’s important, because the report claims this will be the main factor in starting the ‘mass transition’ from combustion to electrification. Indeed, the research in the report stated the higher up-front cost of electric vehicles (EVs) was one of the biggest barriers against adoption for consumers. Of the three in ten motorists who stated they weren’t considering an EV, 46% said it was the cost preventing them from making the switch, while 56% put their reluctance to change down to a lack of charging infrastructure.

Nathan Coe, Auto Trader senior spokesperson, said: “Whilst battery technology is extending ranges dramatically, before consumers take the plunge on a new EV, they need to know they can charge it.

“The reliance on third-party networks makes it a challenge outside of most manufacturers’ hands, however with the number of connectors in the UK increasing at a precipitous rate (51% increase from November 2017 to February 2019), the outlook is positive.” 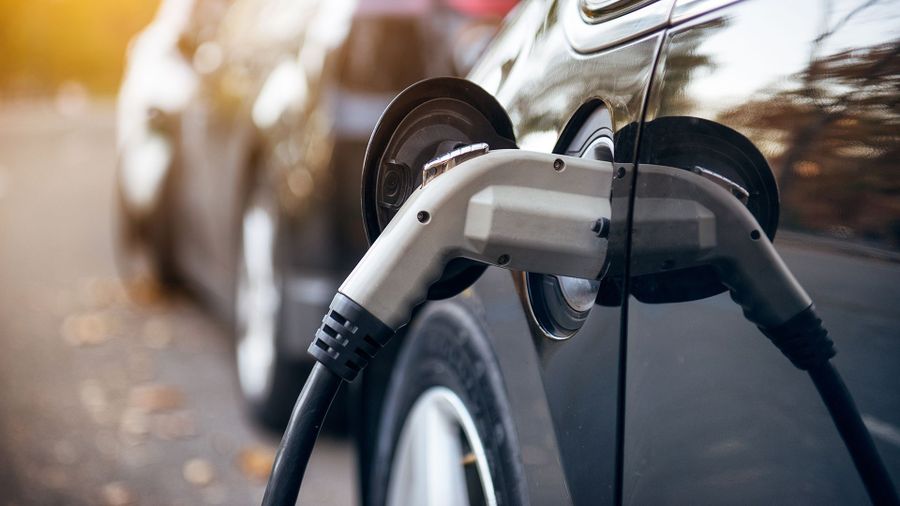 View gallery
Government input needed
However, Coe also warned although customer demand for AFVs looks strong, that probably won’t be enough to drive the change towards mass adoption of AFVs on its own. He indicated the government should take more responsibility, having announced in its 2017 Air Quality Plan to end UK sales of non-electrified petrol and diesel cars by 2040, only to put far stricter limits on the plug-in car grant designed to make AFVs more affordable in 2018.

He said: “Our data suggests that on the current trajectory, sales of AFVs will still only account for 75% of new car sales even by 2040. If there is not a step change in adoption rates, the government’s targets just won’t be met. The consumer appetite is clearly there but relying on the industry alone to drive adoption will not be enough; the evidence shows the government must do more.

“The UK government’s decision to scrap the grant for new plug-in hybrids and to cut the discount on all-electric cars from £4,500 to £3,500 has the potential to slow adoption on a large scale and threaten its 2040 ambitions. Our research revealed that 41% of those consumers who had heard the grant was available and were looking to buy an AFV in the next three years are now less likely to do so as a result of the amendments.” 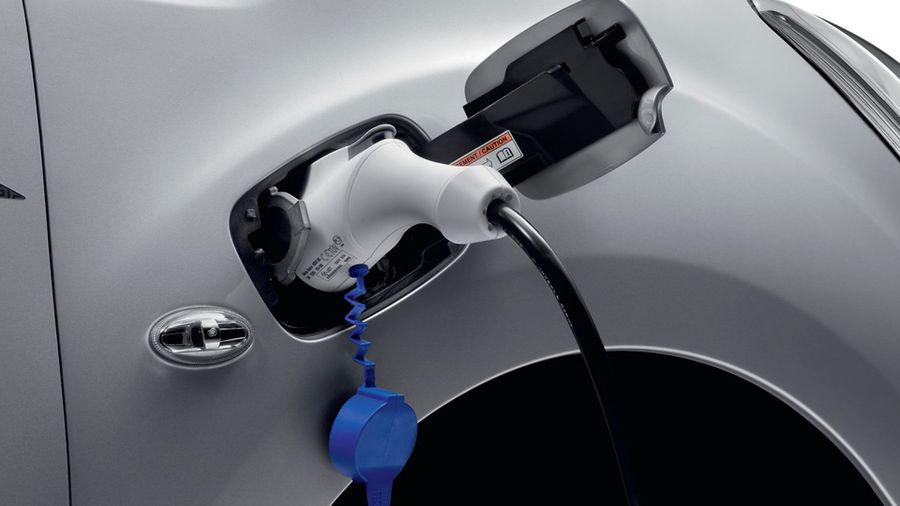