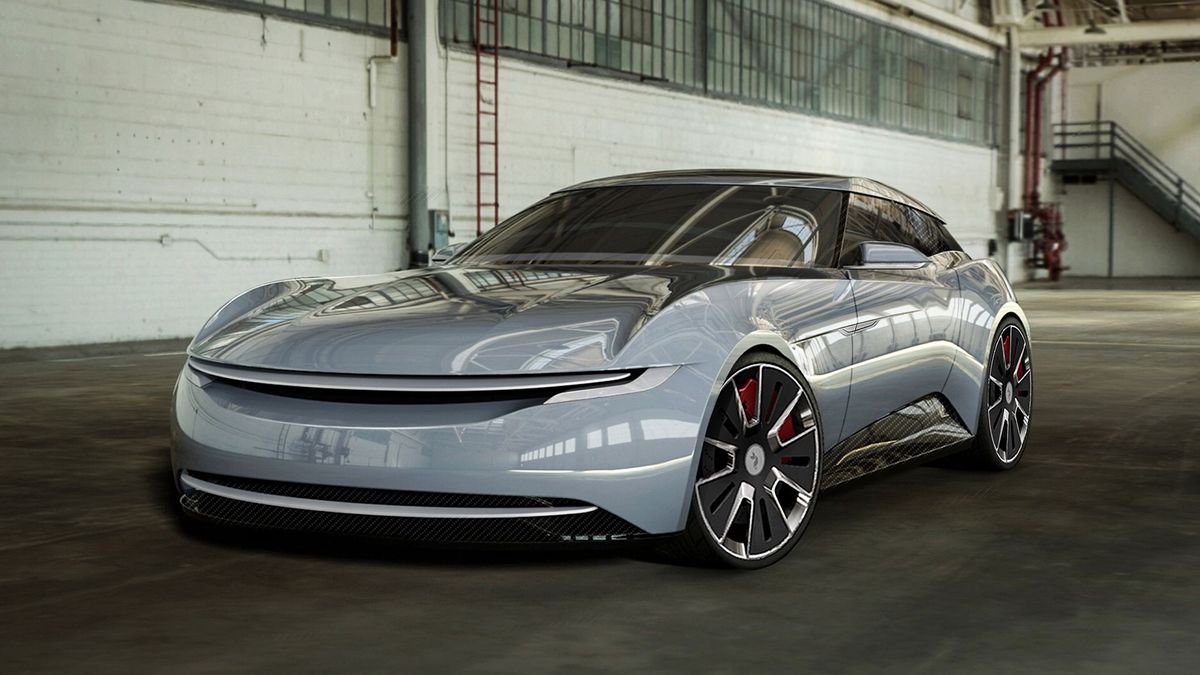 Scheduled for production in 2019, the shooting brake-style car is intended to be a low-volume, exclusive vehicle combining style and driving excitement with zero emissions. Alcraft promises a 300 mile range and a 500 litre boot.

The design is intended to be battery powered only, but includes the option of a range extender engine, as found in cars like BMW’s i3. It will feature three motors, four-wheel drive, and an expected power figures of 600PS, meaning it’ll complete the 0-62mph sprint in just 3.5 seconds.

The Alcraft Motor Company is based at Silverstone, home of the British Grand Prix, and is run by businessman David Alcraft with a team that includes ex-Morgan, Toyota and Society of Motor Manufacturers and Traders (SMMT) personnel. It’s teamed up with Delta Motorsport, which has expertise in battery and electric drive technology. 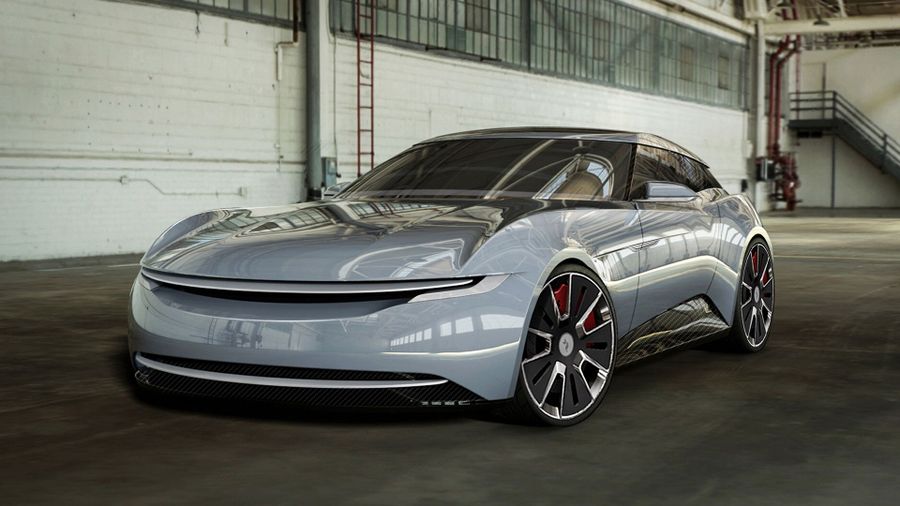