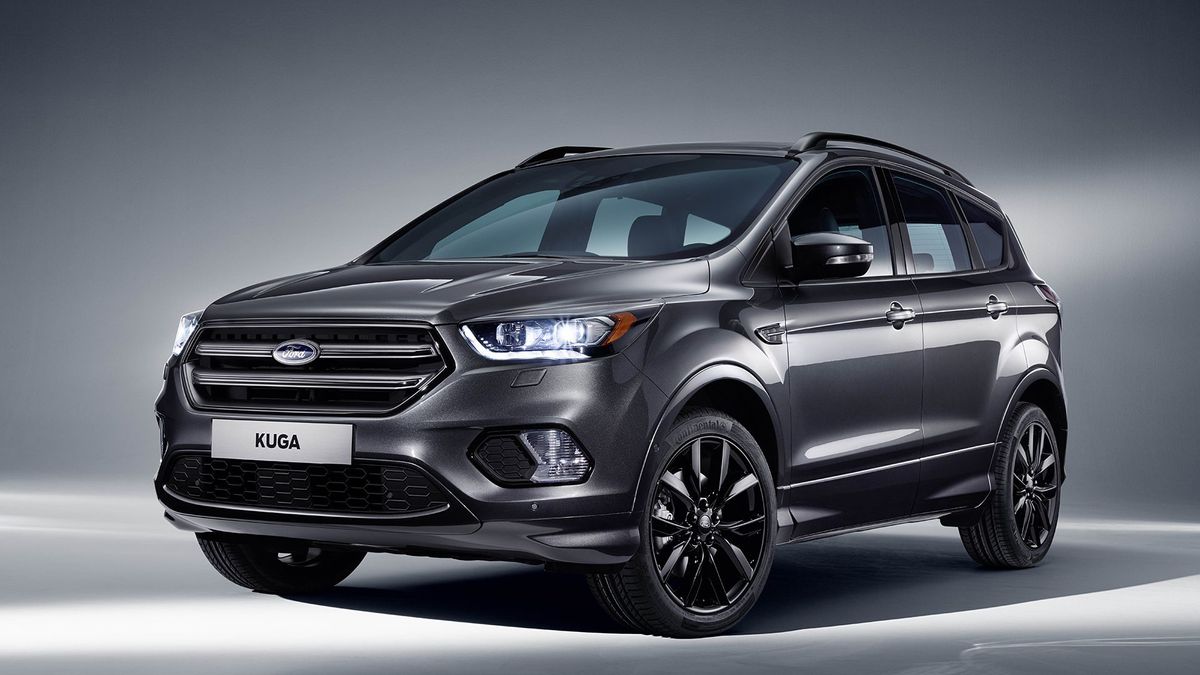 View gallery
First published: 22nd February 2016
Share on Facebook on Twitter
Ford has taken the wraps off its revised Kuga SUV, which features a new engine and a revised interior, as well as the new styling. A rival for the likes of the Honda CR-V, Mazda CX-5 and Toyota RAV4, it’s expected to go on sale towards the end of the year.

Ford’s designers have used the redesign to bring the Kuga more in line with the company’s other SUVs, the Ecosport (which was itself only revised last year) and the forthcoming Edge. At the front, the car has a two-part grille, which is flanked by new headlights that incorporate LED daytime running lights; and, at the back, there are new tail-lights, and a new range of alloy wheels will be available.

Inside, too, the designers have been at work, revising the cabin to make it easier to live with, thanks to simpler controls and an electronic parking brake that frees up more storage space in the centre console.

Most importantly, the new Kuga also includes Ford’s new Sync 3 infotainment system. Compatible with both Apple CarPlay and Android Auto, the system can control the audio, sat-nav and ventilation through more conversational voice commands. For the first time, the touch-screen at the heart of the system allows pinch and swipe controls, as well as featuring larger buttons. 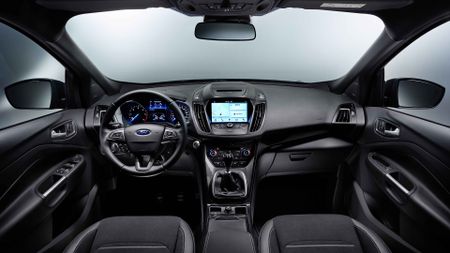 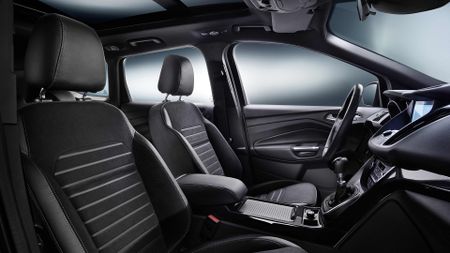 View gallery
Other technology available for the first time includes an improvement to the semi-autonomous semi-braking system, allowing automatic perpendicular parking. At the same time, the Active City Stop collision prevention now works at speeds up to 31mph, rather than the 19mph it did before.

New to the facelifted range is a 1.5-litre diesel engine with 118bhp, which (with front-wheel drive) is expected to average 64.2mpg and emit 115g/km of CO2. Buyers also have a choice of a 2.0-litre diesel engine that’s available with 148 or 178bhp, as well as with two- or four-wheel drive. Finally, buyers also have the option of a 1.5-litre petrol engine that’s available in three states of tune. The 118 and 148bhp versions come with two-wheel drive, while the top 180bhp version comes with four-wheel drive.

Ford is yet to confirm the price of the new car, but we expect the new line-up to start at around £20,000 when it goes on sale in October.

Find a Kuga for sale in our classifieds 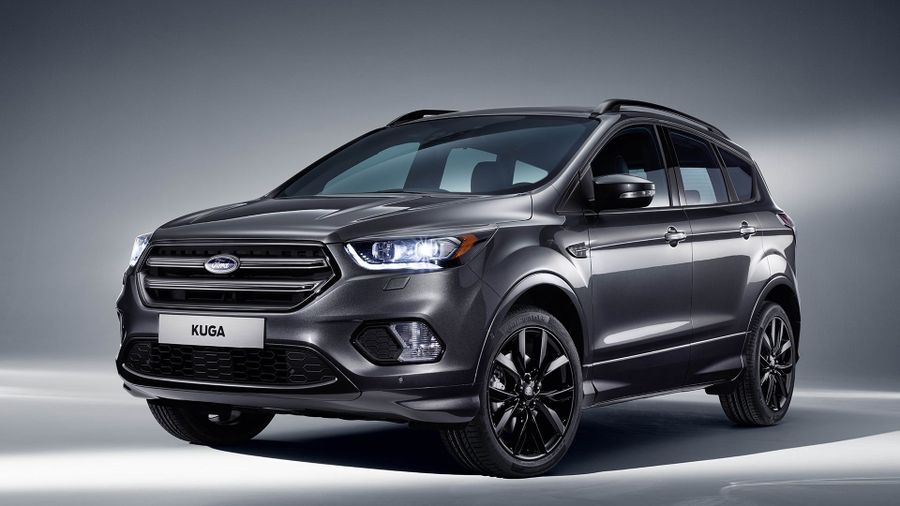