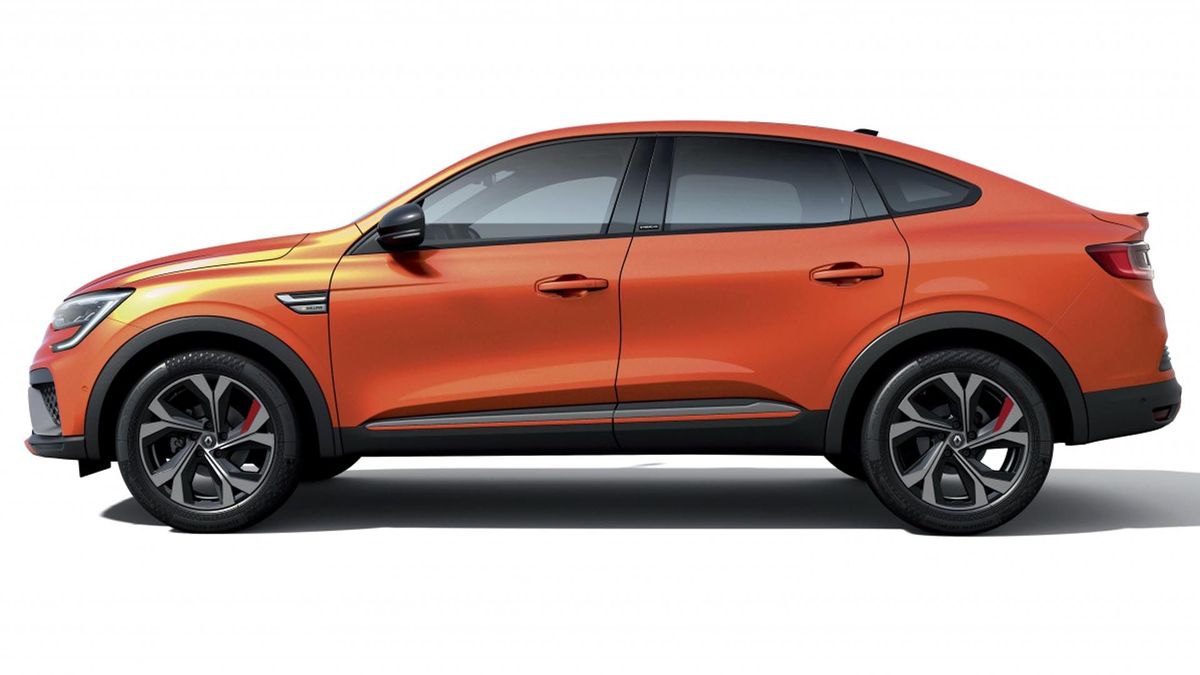 First published: 24th September 2020
Share on Facebook on Twitter
Renault has ventured into the love-it-or-loathe-it world of coupe-styled SUVs with the new Arkana, which goes on sale next summer, with prices to be confirmed. In the style of cars like the BMW X4 and Mercedes GLC coupe the Arkana combines SUV stance with a strikingly sloping roofline running down to the chunky rump. Overall, the Arkana is slightly longer than the Megane hatchback but will be built on the same platform as the Captur and Kadjar.

There are two versions on offer - a full hybrid (E-Tech) and a mild hybrid (TCe). The full hybrid model features a 1.6-litre petrol engine plus electric battery, which together produce 140 horsepower. The car starts in electric mode, and Renault claims it can cover 80 per cent of most urban journeys in pure electric mode. The caveat to that is that most urban journeys are short and at low speed - don’t expect to venture on to a motorway without the petrol engine kicking in.

The mild hybrid version involves a 1.3-litre petrol engine, also with 140 horsepower, and a dual-clutch automatic transmission. It boosts the engine when the car is accelerating, improves the efficiency of the stop/start function and recoups energy when the car is slowing. 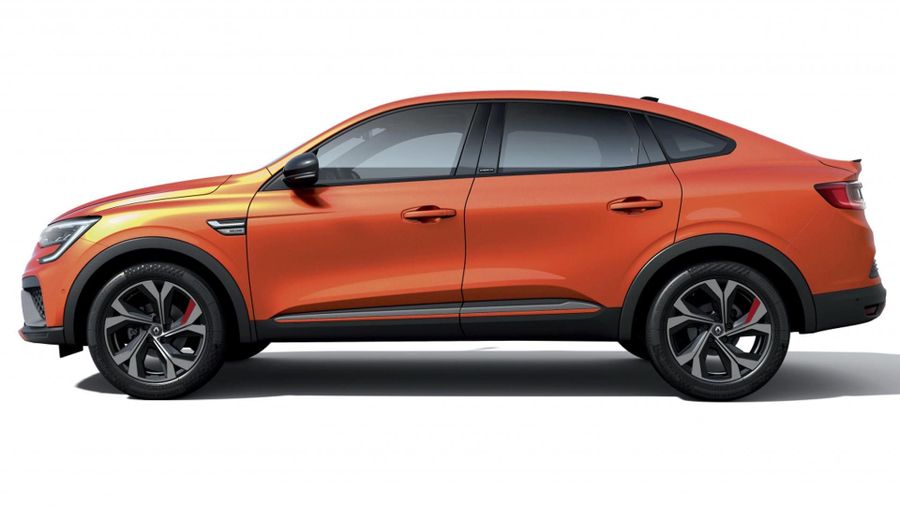