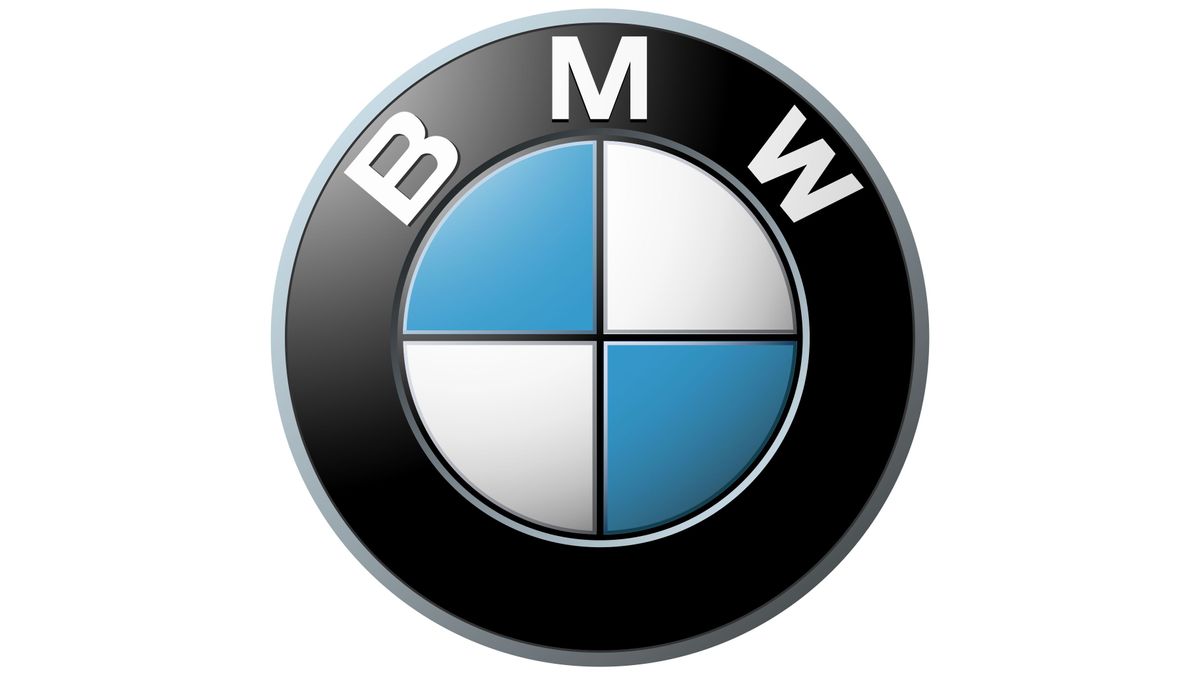 First published: 9th May 2018
Share on Facebook on Twitter
BMW is recalling more than 300,000 cars after a fault was discovered that could cars to stall unexpectedly.

The company initially recalled around 36,000 cars last year, but an investigation by the BBC’s Watchdog programme found that the issue affected more cars than initially thought. BMW has now extended the recall to some 312,000 cars in the UK.

The models affected are the 1 Series, 3 Series, Z4 and X1, with either petrol or diesel engines, made between March 2007 and August 2011.

The initial recall followed a 2016 fatal accident in Guildford when a man in a Ford Fiesta died after the car left the road and hit a tree after trying to avoid a stalled BMW. The BMW had suffered an electrical fault that cause its brake lights to fail, leaving it stranded on a dark A-road.

Affected owners will be contacted by BMW directly. Auto Trader has contacted BMW for comment. 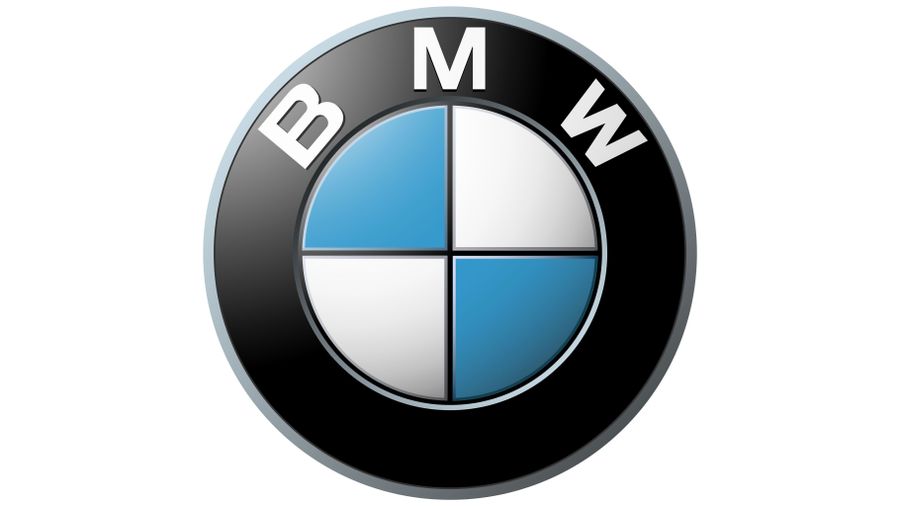