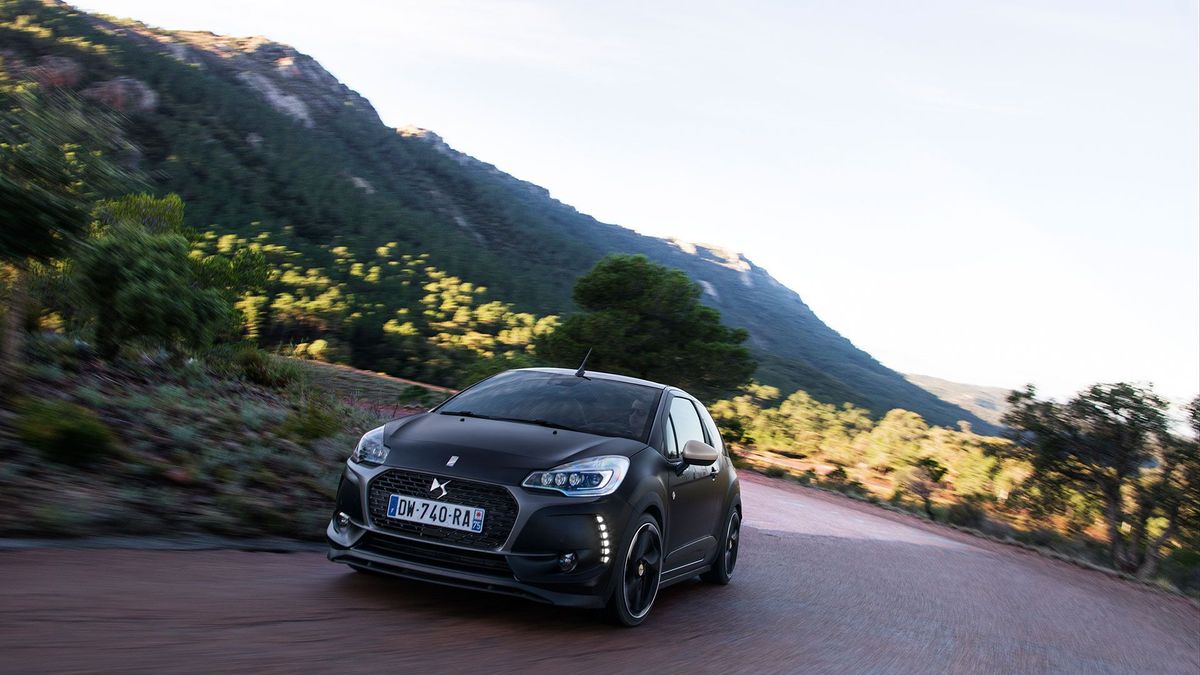 First published: 1st April 2016
Share on Facebook on Twitter
Auto Trader Verdict:
By no means the most dynamically polished miniature hot hatch, and by no means the cheapest, either. You can buy more finessed cars for quite a lot less money. However, it's likeable in its own way, and by far and away the best DS on offer.
Need to know:
What is it?
The fastest version of the DS 3, the stylish three-door supermini that, once upon a time, wore a Citroen badge. The DS 3 is the last of DS’s products to be facelifted since the brand made its bid for freedom, and the Performance model represents the pinnacle of the DS3 range. What’s more, it’s available in both Coupe (read ‘hatchback’) and Cabrio (read ‘hatchback with a big sunroof’) form.

To deliver on the car’s hot-hatch pretensions, it has a turbocharged 1.6-litre petrol engine that delivers a very useful 205bhp. There’s more to the Performance than just a pokier engine, though. It delivers its power through a heavily revised six-speed transmission with lower ratios, and a torque-sensing differential to help get the power down and sharpen up the handling. It also has a heavily fettled suspension compared with the rest of the DS 3 range, along with beefier brakes. 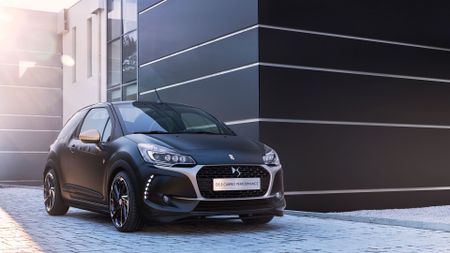 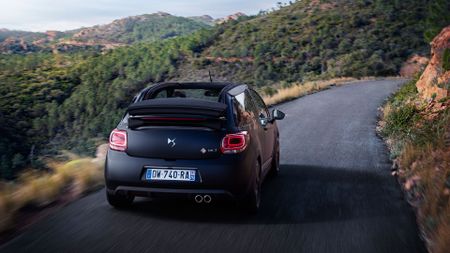 View gallery
What is it like?
Fun, in its own kind of a raucous way. Bursts of strong acceleration are easy to provoke thanks to the engine’s considerable low- and mid-range pull, and revving it out to the limiter lets you enjoy the endearingly raspy exhaust note. That diff does its job, too, helping the tyres really bite into the road surface in corners and making the DS 3 feel very grippy indeed.

The car’s tightly controlled body movements contribute to an agile feel, too, and so do the strong brakes and the dinky dimensions. So, in isolation, the DS 3 is a pretty enjoyable little car to drive. However, then you remember the wonderful balance you get from some rival hot hatches, and the steering engagement they deliver; in comparison, the DS 3’s is a little slow, both to react and to turn, and it feels rather remote and artificially weighted. In terms of dynamic finesse, and as likeable as it is, the DS just doesn’t measure up to the best hot hatch rivals.

The firmness of the suspension might be an issue for some, too. Granted, it’s responsible for the tight body control we talked about earlier, and in a hot hatch, a bit of jigglyness is eminently forgivable. However, you might be feeling rather less forgiving after tackling a few speed bumps in quick succession, because this is the kind of firmness that pushes the boundaries of acceptability. And that’s on the relatively smooth roads of Southern France where we drove the car. On the broken B-roads of good old Blighty, things could well get even more punishing.

Elsewhere, the car has similar strengths and weaknesses to the rest of the DS 3 range. On the plus side, the cabin quality is pretty impressive for a small car, there’s half-decent space in the rear seats, and there’s no denying the appeal that the flamboyant styling gives you. Not so positively, the infotainment system can be fiddly, the Cabrio’s boot is small and awkward to access, while you might also feel that the Cabrio’s fabric roof doesn’t deliver a true open-air experience, either. 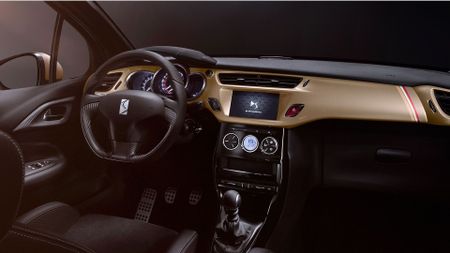 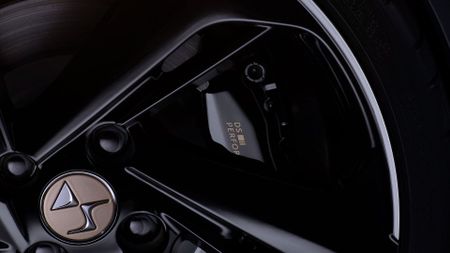 View gallery
Should I get one?
If you’re sold on the looks and you want your car to be a laugh rather than the paragon of dynamic excellence, then there’s no reason why you shouldn’t. It won’t be cheap, though, with prices starting at £20,495 for the hatch, and the Cabrio costing £2,300 more. Compare that with the £17,645 a Ford Fiesta ST costs you, and the bang-for-your-buck ratio starts to look rather less impressive.

That said, the DS will be the cheaper car to run, with impressively low fuel consumption and CO2 emissions given its power. It also comes tooled up with a very generous list of standard equipment, including xenon headlamps, alcantara sports seats, automatic lights and wipers, climate control, reversing sensors and a DAB radio.
Key facts:
Also consider:
Abarth 500C
Stylish and fast, but not very polished 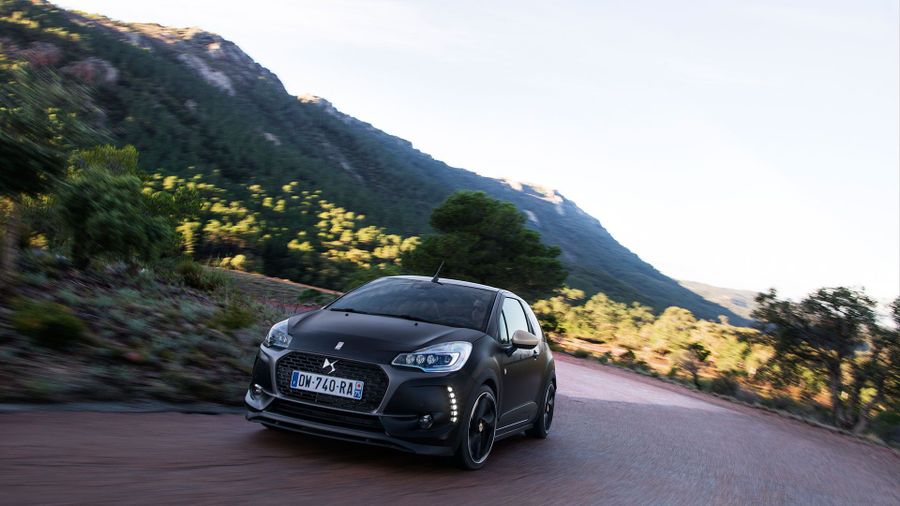