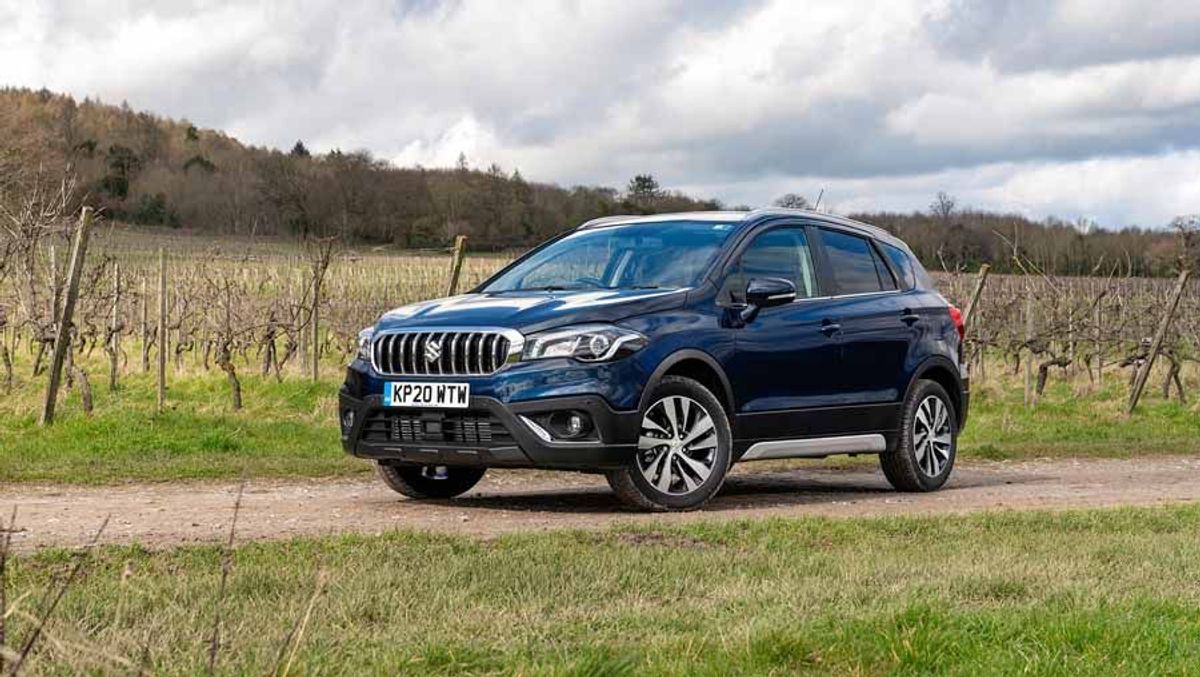 Against more SUV-style rivals the S-Cross looks more like a jacked up hatchback than a true crossover, though it's actually more capable than most off-road in all-wheel drive form. The fact it’s a relatively old car underneath is a bit of a handicap but a recent update has helped make it relevant with the addition of ’mild hybrid’ technology to help emissions and fuel consumption. Safety tech and other equipment has also been improved and the option of an Allgrip all-wheel drive version is welcome. Against some exceptionally talented rivals like the Renault Kadjar, Kia Sportage and others being good isn’t necessarily good enough, though, and there’s little to make the S-Cross stand out against more appealing rivals. 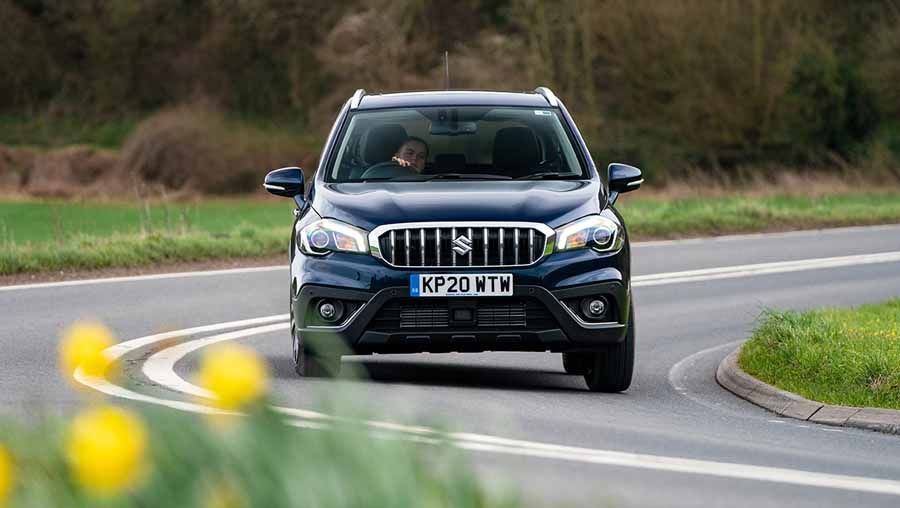 Suzuki’s value for money advantage has been tested more recently, putting the S-Cross bang in the crosshairs of the Nissan Qashqai and Kia Sportage. In an effort to make the S-Cross more relevant Suzuki updated the car for the 2020 model year with a ’mild hybrid’ version of the Boosterjet branded 1.4-litre petrol engine, which is now the only option in the range. The electric motor can’t power the car on its own but it does contribute to Suzuki’s claim that CO2 emissions and fuel consumption have improved by a fifth, which will help in terms of tax and at the pumps.

Reliability of a Suzuki SX4 S-Cross 4/5 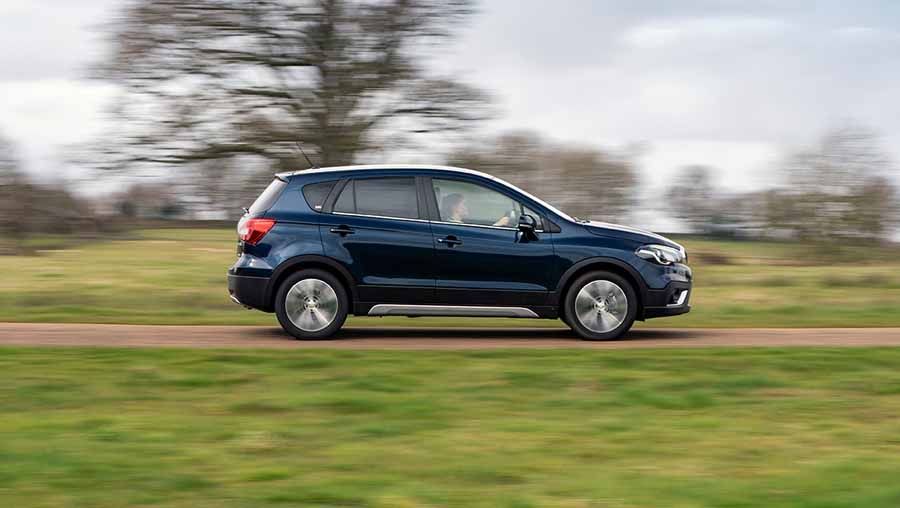 The materials inside the S-Cross may not have that much in the way of lustre, but they feel solid and well put together. Suzuki’s reliability record also makes for encouraging reading, as the firm currently sits near the top of Warranty Direct’s manufacturer standings and has a similarly positive ranking in JD Power’s Vehicle Dependability Study. 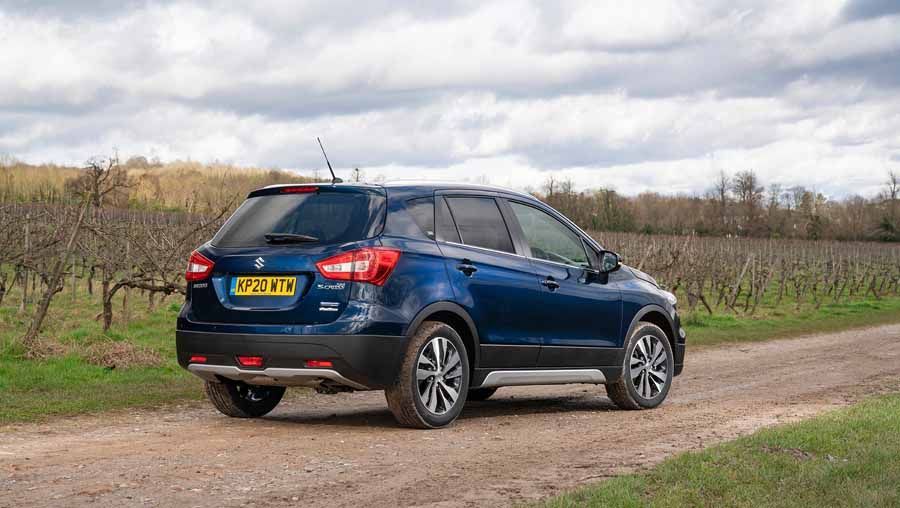 The 2020 model year update has also seen an improvement in the S-Cross’s standard safety equipment, which now includes automated emergency braking and radar-monitored cruise control. The former has three stages of operation, warning the driver of an impending stationary hazard, priming the brakes for an emergency stop and then – if you don’t heed the alerts – applying them automatically to mitigate the force of impact. The cruise control, meanwhile, maintains a fixed distance to the car in front and automatically adjusts the speed accordingly, taking the stress out of busy motorway traffic. LED headlights are also standard on all models with all but the entry-level version getting front and rear parking sensors and a reversing camera. Two Isofix childseat mounting points are standard on all versions.

How comfortable is the Suzuki SX4 S-Cross 3/5 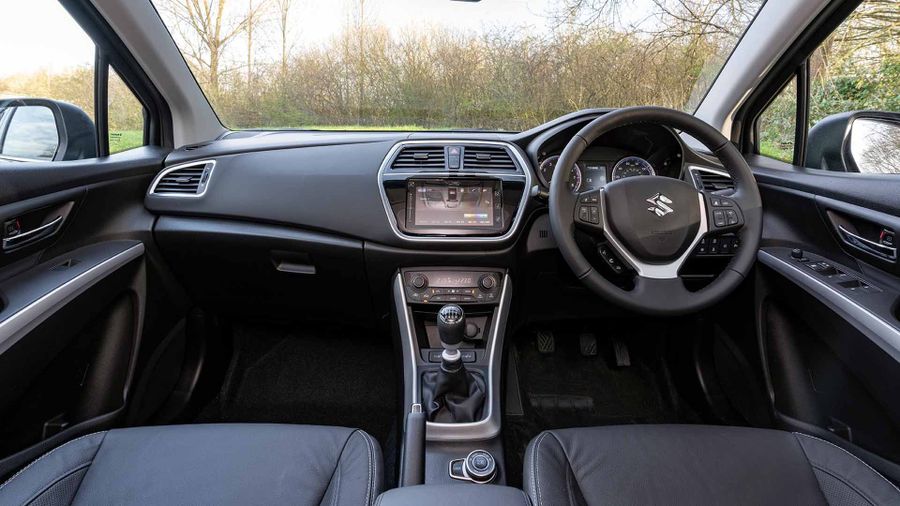 Revisions to the S-Cross’s suspension have been largely successful, although not entirely. While it’s composed at higher speeds it’s less refined at lower ones and impacts from potholes and poor surfaces can thump through. We’re not hugely impressed by the steering either, which is light around town but inconsistent out of it meaning it’s hard to drive smoothly on twisty roads.

Despite some material improvements, the SX4 S-Cross still feels quite utilitarian inside as well. Too many brittle plastics are used throughout the cabin, so the overriding impression is rather low rent. At least there’s plenty of adjustment for the driver’s seat and steering wheel, and the view out is pretty good, too. Four-wheel-drive versions are fitted with a dash mounted rotary dial that gives you the ability to select snow and sports modes, to maximise traction depending on surface conditions.

Those in the back of the S-Cross are treated to a generous amount of legroom. However, headroom is a little tight for those over six feet tall, and even tighter still with the split-panel sunroof on the top model. That said, you’ll reap its benefits when the sun shines as it opens up to give an extremely large aperture. The boot is a decent size, and it’s a practical square shape. What’s more, because it has a removable floor that can be set at two different heights, you get a level surface when you fold the back seats down.

Features of the Suzuki SX4 S-Cross 4/5 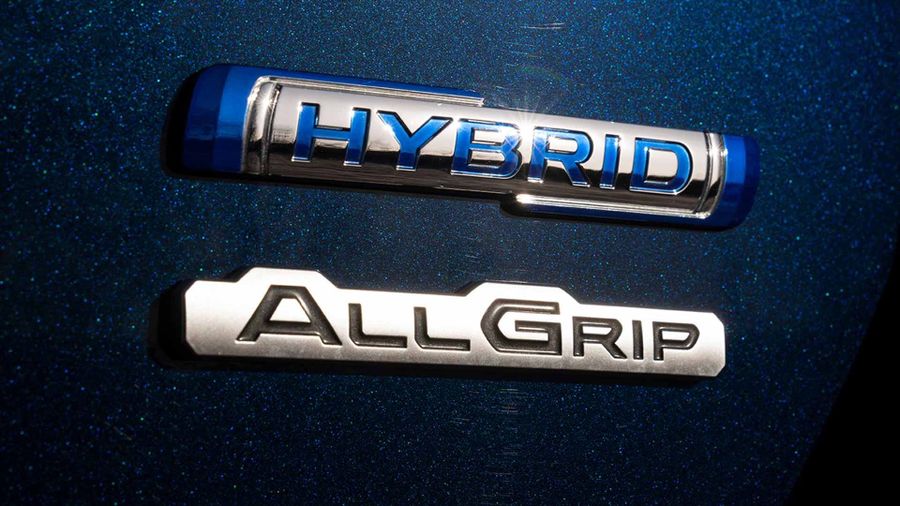 Suzuki typically has a simple, three-tier model structure and the S-Cross is no different. And the good news is standard equipment is generous, even on the entry-level version. DAB, Bluetooth connectivity and a USB connection are standard, as are dual-zone air conditioning, power adjustable mirrors and automatic headlights. Our advice would be to go up at least one grade, meaning you get built-in navigation, smartphone integration, nicer stitching on the fabric upholstery, keyless entry, leather trim on the steering wheel, two-position reclining for the rear seat, privacy glass and extra speakers. The top level gets you luxuries like leather upholstery, heated seats and a panoramic sunroof. Allgrip all-wheel drive is only available on the top trim. 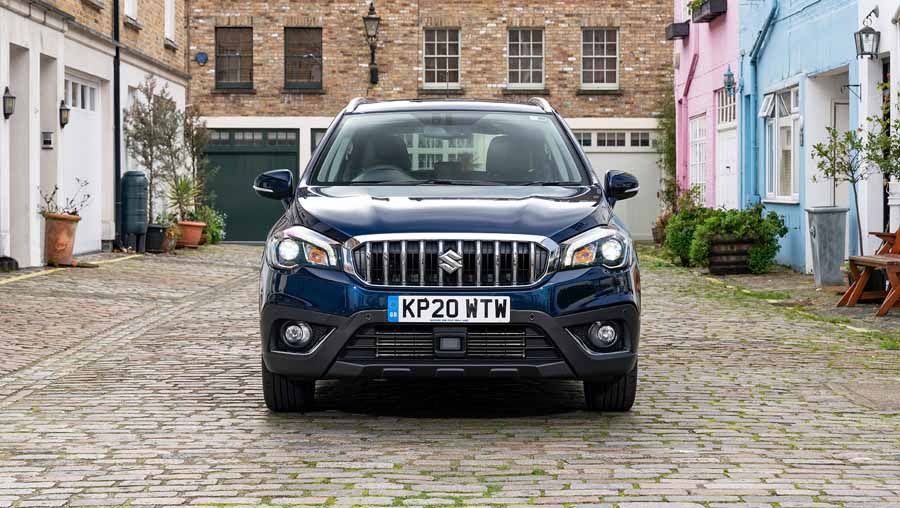 Although we’ve yet to drive the updated mild hybrid version the 1.4 petrol was already our pick of the previous line-up so it’s good news this is the only engine now available on the S-Cross. Based on experience it has a solid band of power right from the get go and maintains that forcefulness throughout the rev band. Simply flick the sweetly weighted six-speed manual shifter from sixth to third, give the accelerator a healthy shove, and you’ll fly past slower moving traffic. Sadly the automatic option seems to have been dropped, which is a limitation, but if you need the extra security of all-wheel drive this is available on the top of the range SZ5 version. The extra weight does blunt the acceleration somewhat and this version is also worse on emissions and fuel consumption so consider whether or not you actually need it before ticking that box. 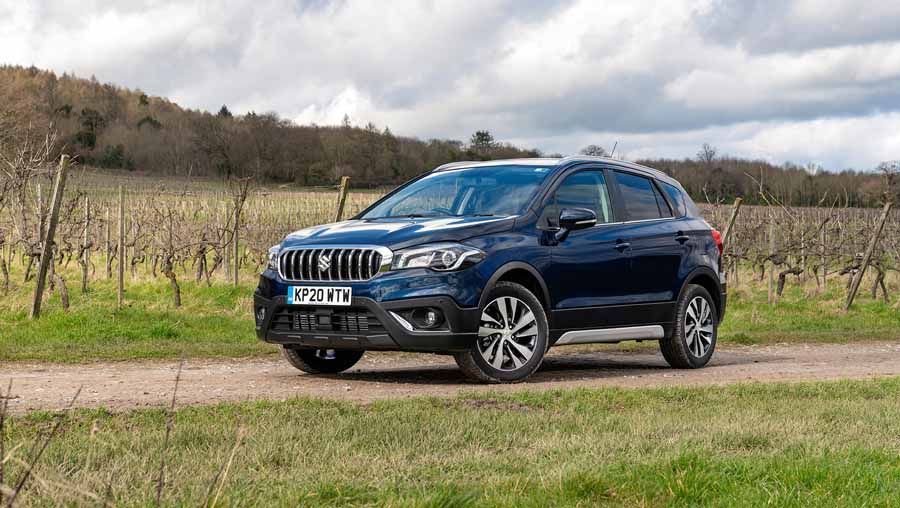