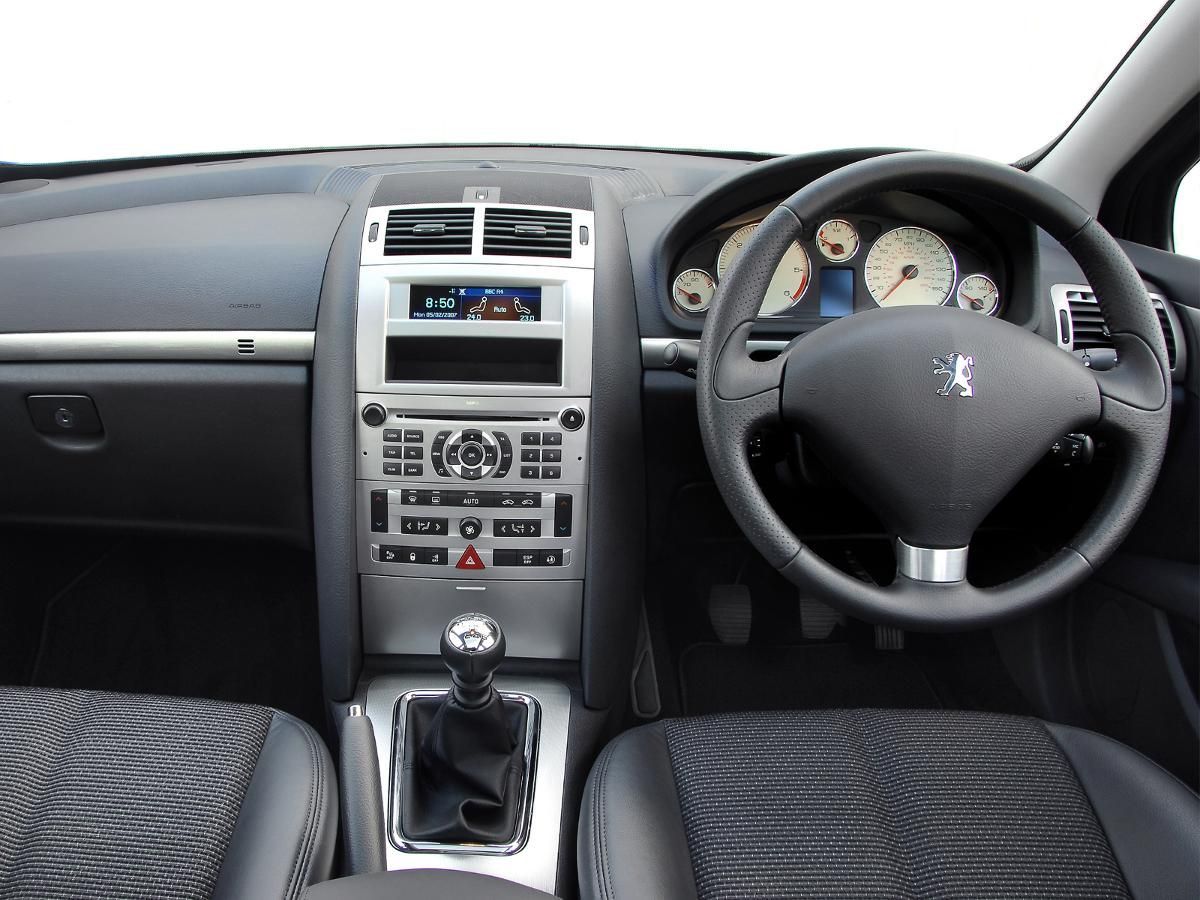 The Peugeot 407 SW is a spacious, well-equipped family wagon. It’s quiet, comfortable and with the right engine, economical too.

After the purity of the
406, the Peugeot
407 is somewhat brutal, but it’s far from ugly. The car’s silhouette works well whatever the bodystyle, with the coupe looking especially good. If there’s one point that jars in the eyes of many, it’s the gaping grille, but other than this there’s nothing controversial about the 407’s design. In SW form, as tested here, the awkwardly shaped rear pillars aren’t entirely successful – some would say they look downright messy – but analyse the design instead of taking just a quick glance and it’s actually a rather neat and well-resolved solution.

The 407’s cabin isn’t a bad place to be thanks to the amount of standard equipment, the space and also the decent ergonomics. The seats are comfortable and supportive with reasonable amounts of leg room front and rear – and nobody should find the head room lacking either. The design is pretty good too;
Peugeot’s design team has introduced a host of ways to brighten up the 407’s interior, with plenty of bright trim, a large multimedia screen at the top of the centre console and clear instrumentation that’s easy to read at a glance.

Don’t be fooled into thinking the 407 S is a seriously capacious load lugger; it’s merely the most capacious of the various 407s offered, with a 1365-litre load bay. If you want an indecently large load bay, you’re better off looking at a Mondeo (with 1733 litres). Still, despite the lack of ultimate luggage space, the SW’s boot is well shaped with little in the way of suspension intrusion, and even better, the rear window opens independently of the tailgate.

While Peugeots have always been biased towards an ultra-cossetting ride at the expense of some handling sharpness, the 407 shifts the balance a little. It’s still more comfortable than many rivals, but there’s an edge to the ride which the 407’s predecessors didn’t have. This is no bad thing though, because the car still very well on the UK’s badly scarred roads, yet it handles decently too. It’s not sharp enough to scare the
Mondeo, but that car doesn’t enjoy the suppleness of the Peugeot – if comfort is your priority, this could be just the car you’ve been looking for.

There are plenty of engines to choose from, so you can have pretty much any performance you want – as long as you buy used – you’ll need a pre-2009 car if you fancy a petrol engine. As tested here, the 2.2HDi is the best all-round unit if you want strong performance with manageable running costs. The twin-turbo engine, developed in conjunction with
Ford, offers significantly more power and torque (168bhp and 277lb ft respectively) than the 2.0HDi (138bhp and 250lb ft), with much greater flexibility and hardly any fuel consumption penalty (45.5mpg against 47mpg).

Get your 407 at the right price and the rest of the running costs shouldn’t prove too steep. The 1.6HDi is the engine to go for if economy is your key priority; it’s also a sweet unit that revs happily but predictably doesn’t offer especially stirring performance. This engine will officially return just over 50mpg, which isn’t much more than the 2.0HDi or the 2.2HDi. Other running costs are also reasonably manageable, with servicing required every two years or 20,000 miles, apart from the 1.6HDi, in which case the latter figure is every 12,500 miles.

Diesel 407s with a six-speed automatic gearbox can cut out for no apparent reason; it’s down to a faulty electronic control unit. Warnings of ABS and ESP faults can be down to faulty sensors or genuine problems, but it can also be because a wheelbearing needs replacing. Clutches tend to be short-lived, while clonks from the front usually indicate excessive wear in the front suspension ball joints. The central dash display can also fail, and the electrical management system can play up, leading to constant warnings about faulty bulbs, malfunctioning ABS, incorrect tyre pressures and more.

This is a strong card for the 407, thanks to a raft of standard-fit safety kit plus a strong bodyshell that’s enabled a five-star EuroNCAP crash test score to be notched up. Not only is ESP (electronic stability programme) standard on all 407s, but so too are driver, passenger, side, curtain and steering column airbags.

This is another area in which the 407 scores highly – and especially since its 2009 model year facelift. There was already a lot of standard equipment for all 407s, but the mid-life refresh increased the kit count further. All 407s get remote central locking, powered windows all round, climate control and an ultrasonic alarm as standard, but we’d suggest you jump to the high-value SE models for much more standard equipment such as alloy wheels, a multimedia system with sat-nav, parking sensors all round and dual-zone climate control.

As an overall package, the 407 is certainly very enticing, despite the spectre of iffy reliability. Buy new and you’ll lose your shirt on it, but buy used – even if it’s just pre-registered – and you’ll save a fortune while also enjoying the comfort, safety, space and equipment that comes as standard with all 407s. That’s why you’d be daft not to at least consider a 407. 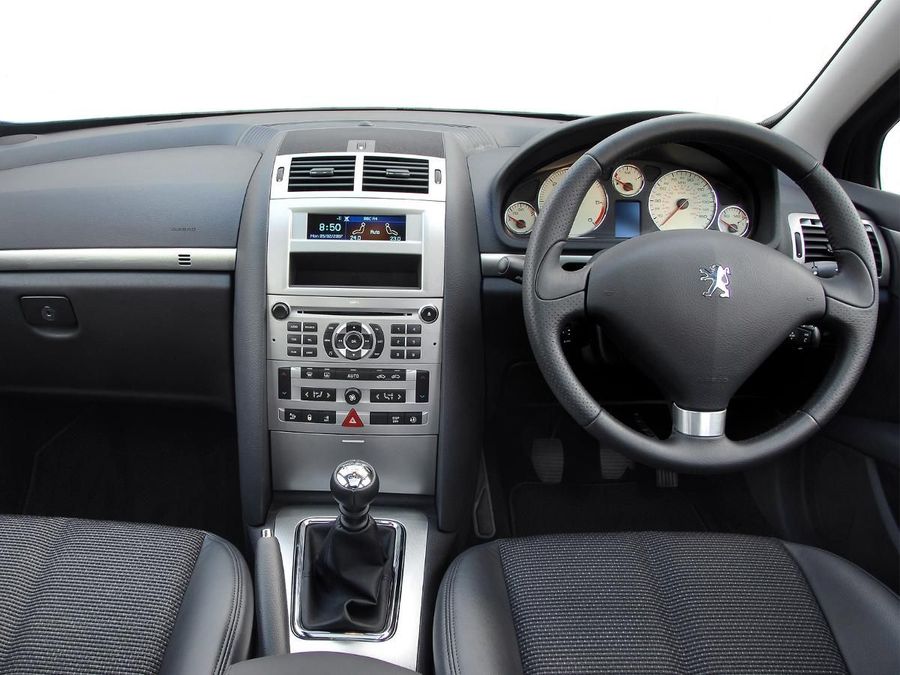