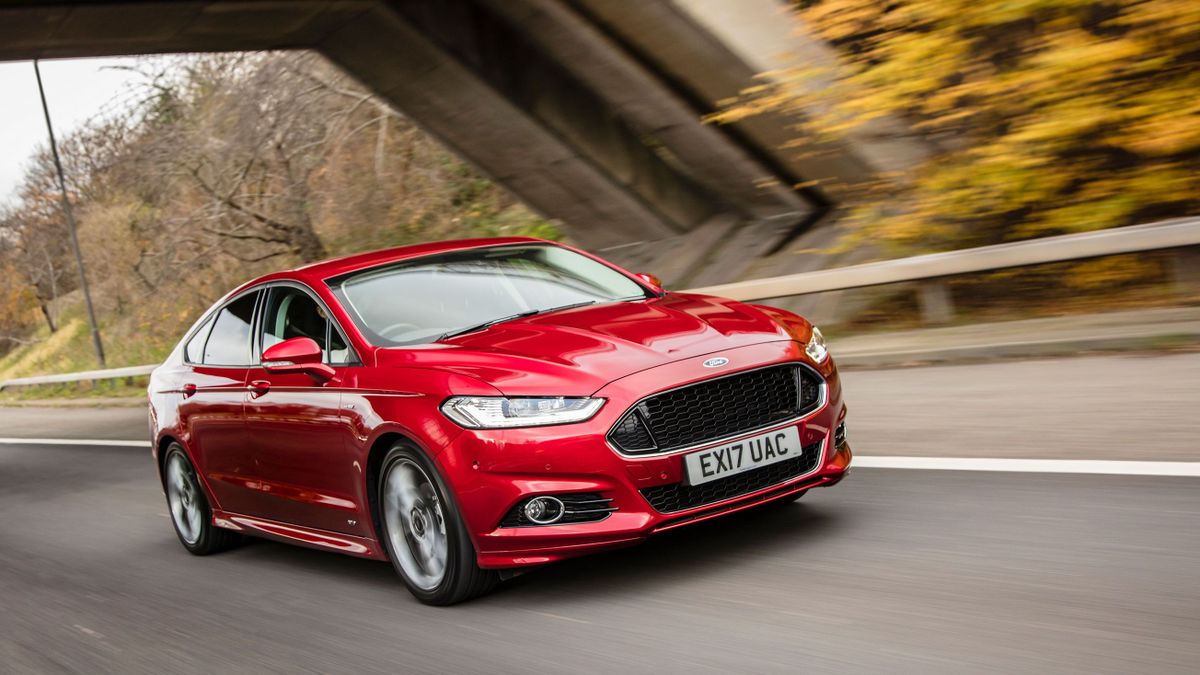 The Ford Mondeo was once one of the most common sights on British roads, but the relentless rise of the SUV has come at the expense of the traditional family car, the Mondeo included. There’s still plenty to recommend the Mondeo, though. It delivers a great balance of ride and handling, great refinement, and it’s also a spacious and practical family car.

Running costs for a Ford Mondeo 3/5 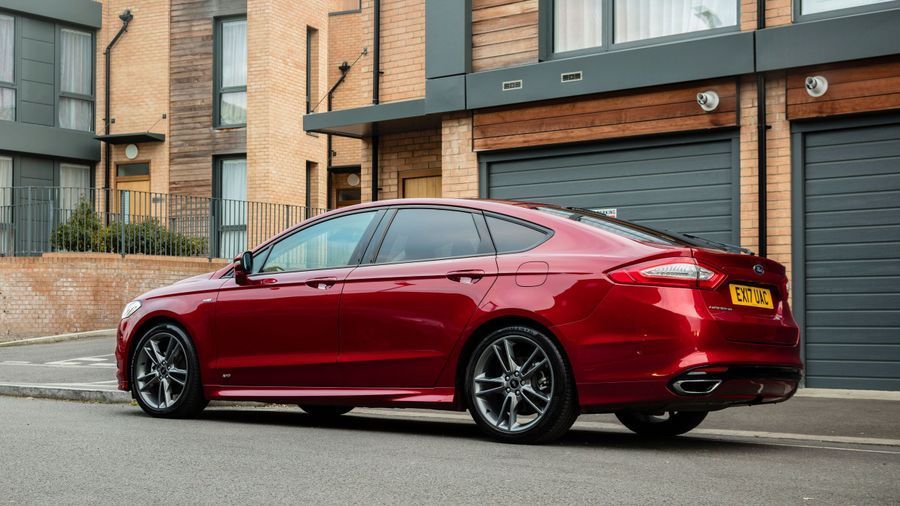 The Mondeo is not a cheap car when compared with a lot of its family car rivals, but it’s similar in price to its key competitor, the VW Passat. It’s also a good bit cheaper than cars like the BMW 3 Series and Mercedes C-Class, which Ford sees as rivals. The Mondeo’s resale values have traditionally been much lower than the competition’s, significantly elevating whole-life costs, so it‘s important to factor that into your sums. The diesel engines in the range are pretty good on carbon dioxide emissions, meaning affordable tax bills for the company car drivers with which the Mondeo has traditionally been so popular.

Reliability of a Ford Mondeo 4/5 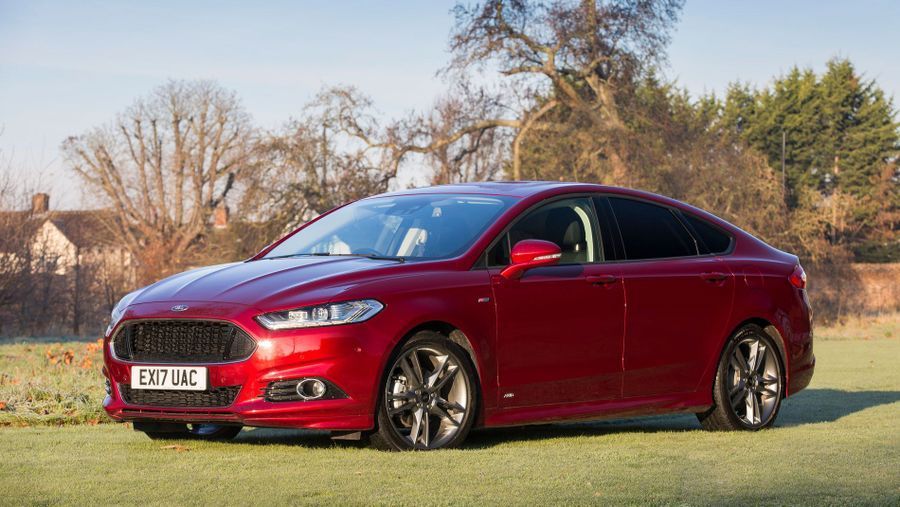 Ford is currently riding fairly high in the manufacturer standings of Warranty Direct’s Reliability Index, and the Mondeo has a fairly solid score as an individual model. What’s more, the 2019 JD Power Vehicle Dependability Survey shows Ford scoring well ahead of the industry average in the manufacturer rankings. If things do go wrong, parts and repairs are pretty affordable, and you first three years/60,000 miles of use are covered by a full manufacturer warranty.

Safety for a Ford Mondeo 4/5 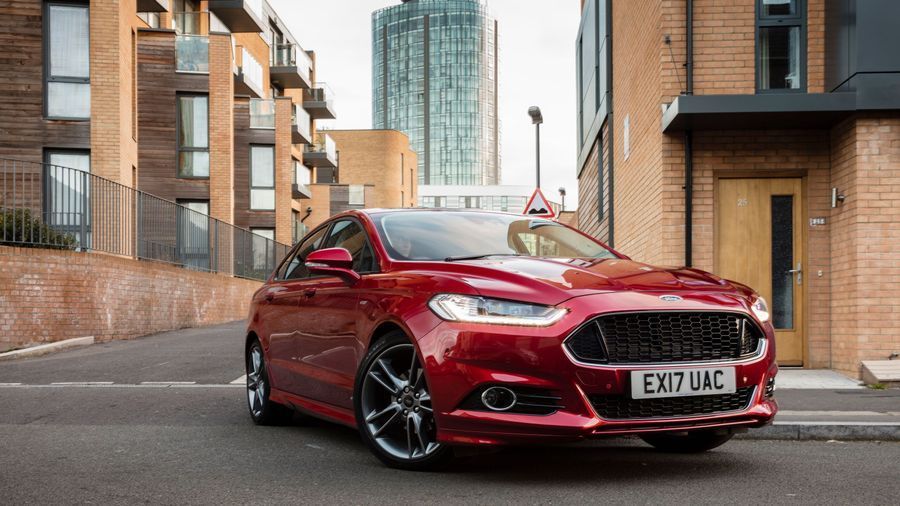 Whichever version of the Mondeo you choose, you’ll get a decent suite of safety measures, including (importantly) a collision mitigation system that warns of an impending low-speed impact and automatically slows or stops the car if the driver takes no action. Standard kit also includes stability control, a plethora of airbags, a hill-start assistant, traffic sign recognition and a lane-keeping aid. Even more safety gizmos are available on the options list. These include blind spot monitoring and adaptive cruise control.

How comfortable is the Ford Mondeo 4/5 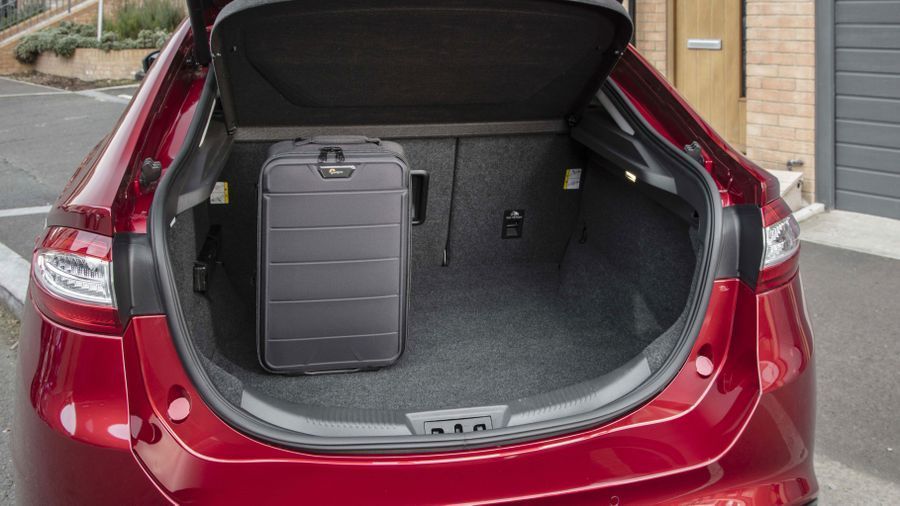 Even among rivals that are ever-increasing in size, the Mondeo is one big car, and that translates into fairly astonishing amounts of interior space. Four lofty adults have room to stretch out, and a fifth will squeeze in without too much complaint. The boot, too, is enormous, and the loadspace is a nice square shape. What’s more, the rear seats go virtually flat when you fold them down, which creates an enormous, level space for cargo. However, there’s a rather meaty load lip to negotiate, and you’ll also have to haul heavy items over the protruding rear bumper.

Cabin quality is a bit of a mixed bag. The main touch-points are reasonably swanky, but some of the materials used elsewhere (the glovebox lid and door pockets, for example) are less so. That said, there is a lot to like inside the car. The seats are wonderfully supportive and have a wide range of adjustment, while the touch-screen infotainment system is simple and intuitive. However, the screen could be a shade more sensitive, and your over-the-shoulder view is hampered by thick rear pillars and a small back window.

On the road, the Mondeo is a wonderfully accomplished car to drive. Whether you’re pounding along the motorway or tip-toeing along bobbly city streets, the car rides with real smoothness and sophistication, so you feel comfortable and cosseted at all times. Bigger choices of alloy wheel put a dent in this impressive comfort, but not to the point where you’ll complain. The handling also has what it takes to put a smile on your face. There’s no getting away from the fact this this is a very big, very heavy car, but with plentiful grip, tightly controlled body movements and steering that’s responsive and predictable, it changes direction with very impressive agility for a car of this size. The ST-Line model comes with a lowered, stiffer suspension, which moves the spectrum slightly away from comfort and towards even tauter handling, but it's still entirely acceptable for everyday use. Wind- and road noise are kept at bay really effectively, making this car a sensational long-distance companion.

Features of the Ford Mondeo 4/5 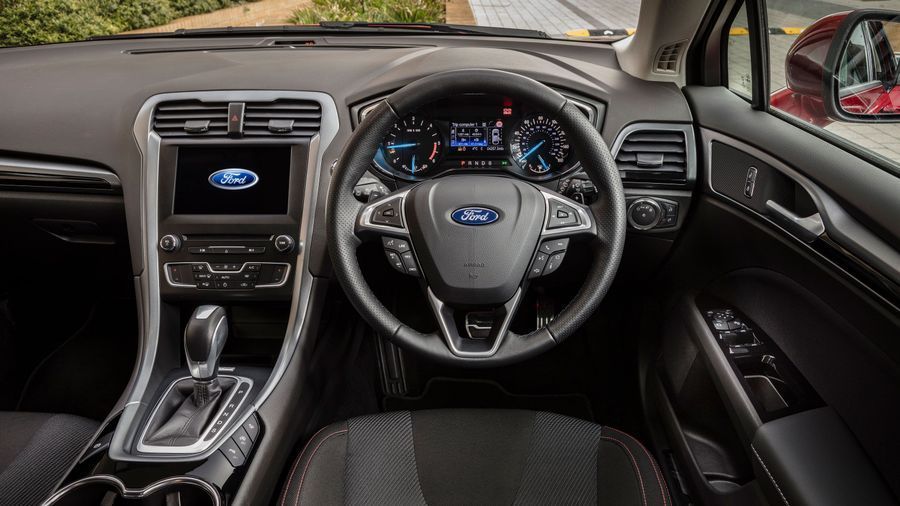 The entry-level Zetec model comes with most of what you need, including alloy wheels, dual-zone climate control, cruise control, a full set of powered windows, front and rear parking sensors, a heated windscreen and an 8.0-inch touch-screen infotainment system with DAB radio, Bluetooth and sat-nav. The ST-Line adds extra sportiness to proceedings, with more supportive front seats and various styling tweaks, while paying the extra for the Titanium model earns you, automatic headlights and wipers, leather upholstery and a larger infotainment screen. Opt for the Vignale model and you get quilted leather seats, a powered tailgate, a heated steering wheel, a rear-view camera and active noise cancelling, as well as an extra layer of service from dealers, including dedicated Vignale staff, complimentary car washes and access to a concierge phone line.

Power for a Ford Mondeo 3/5 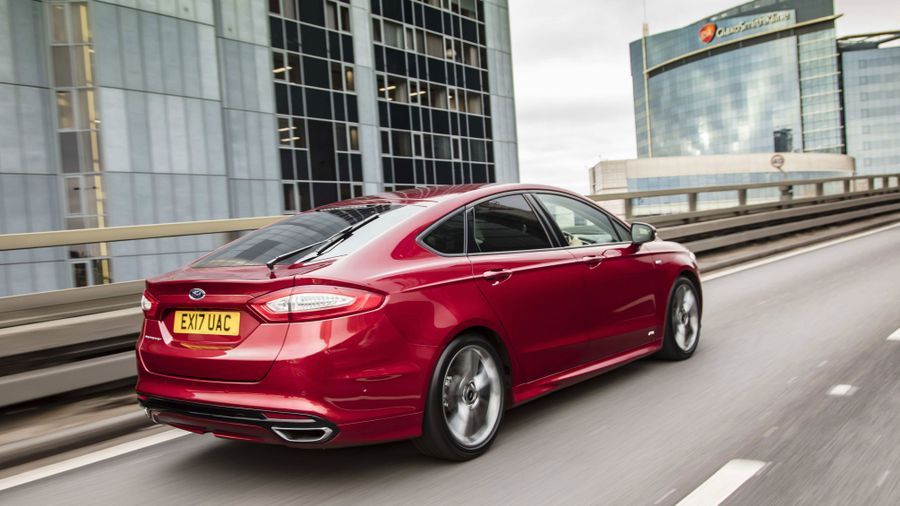 Diesel is king in this section of the market, and we’ve had a shot in the version that’ll form the vast majority of sales, the 150-horsepower 2.0-litre. It has a decent amount low-end pull, helping the Mondeo to get rolling fairly easily, but it doesn’t feel particularly brisk when you’re on the move. There’s also a 190 horsepower version of this engine, but we’re yet to try it. The saloon- and estate car versions of the Mondeo are also available in the form of a petrol-electric hybrid, but for various packaging reasons, this isn’t offered in the hatchback. 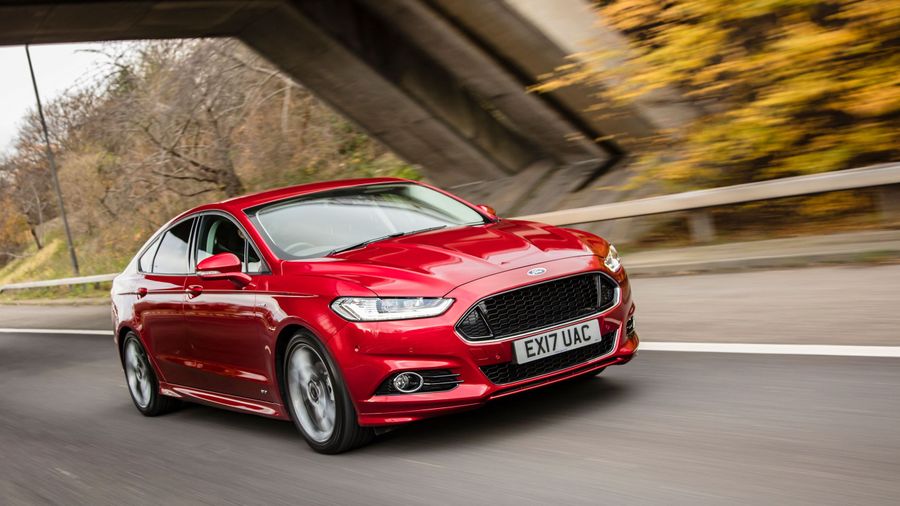