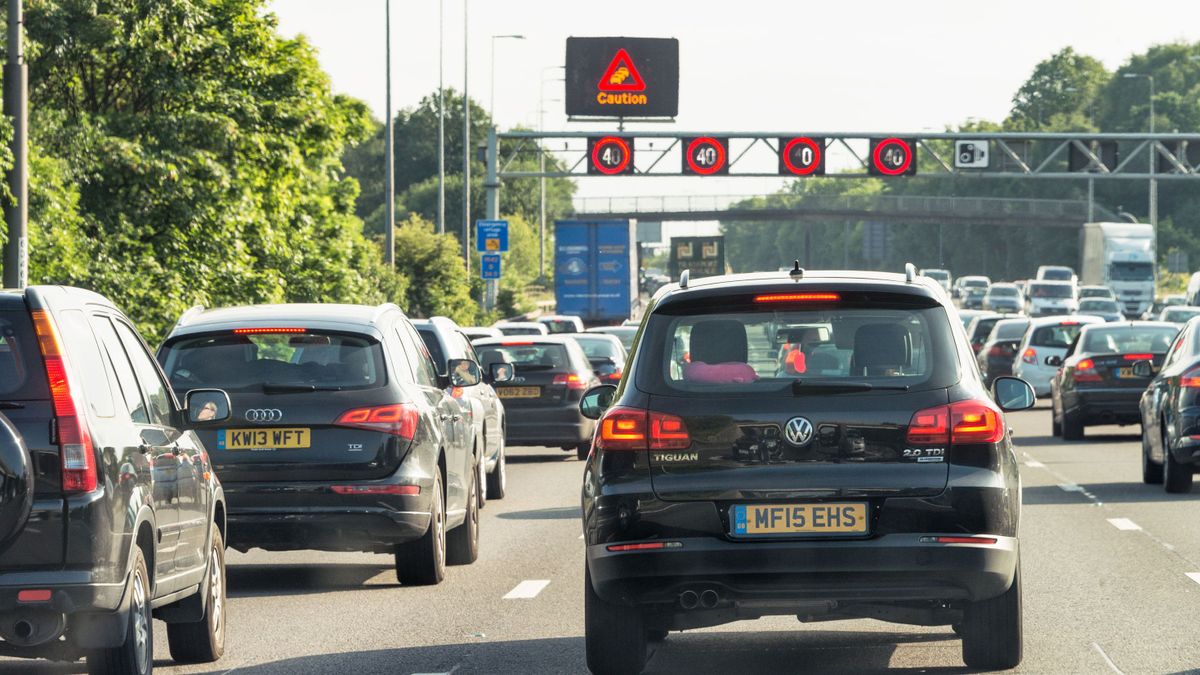 First published: 20th December 2018
Share on Facebook on Twitter
If you’ve been slowed by roadworks on a motorway recently, it may well be because it’s being converted into a smart motorway. But what is a smart motorway? Do you need to do anything different on them? Why are the speed limits changed when there’s no obvious reason? We’ve got all these answers and more.
What is a smart motorway?
A smart motorway is a stretch of motorway designed to manage the flow of traffic and increase capacity as needed, thereby minimising congestion and lowering journey times. This is done through a range of active traffic management systems, such as variable speed limits and the ability to open the hard shoulder to traffic when necessary (known as a dynamic hard shoulder).

The first full smart motorway infrastructure – with variable speed limits and dynamic hard shoulder – was introduced on the M42 in the West Midlands back in 2006, and more have since been rolled out across the UK.
How do they work?
There are three types of smart motorway. The first uses variable speed limits and keeps the traditional hard shoulder. Gantries above the road have screens that show the current limit. If no limit is displayed, the national limit applies. Speed cameras are used to enforce the rules.

The second type uses a dynamic hard shoulder scheme, which will open the hard shoulder to normal traffic during busy times. Again, signs on gantries will show whether the shoulder is open or not. If there’s a big red X displayed, it’s closed and you should move out of the lane as soon as possible.

The third type is known as “all lane running” and sees the hard shoulder permanently converted into lane one.

Whether speed limits are changed or hard shoulders opened and closed is decided by regional control centres. All smart motorways are remotely monitored with sensors and CCTV, which allows staff to slow or speed up traffic depending on the conditions.
What do I need to do differently?
Well, if you always obey the rules of the road, nothing. But if you’re tempted to push your luck from time to time, the chances of you getting stung with a fine and points on your licence are considerably higher on a smart motorway.

Many of the overhead gantries contain speed cameras, which are linked to the limit being displayed. Go under the gantry too fast, and you’ll be getting a fine through the post shortly afterwards. Don’t worry if one changes just as you get to it though, there’s a short grace period to give motorists time to react.

On dynamic hard shoulders, a red X will let motorists know if the shoulder is closed. Do not drive in the lane if there’s a red X. Cameras in the gantries are set up to catch people that do, and you face a fine and points on your licence. View gallery
What happens if I break down?
All lane running smart motorways will have an orange-painted layby, called an emergency refuge area (ERA), every 1.5 miles. If you do have car trouble, try to make it to one of these, stop and switch on your hazard lights, before getting out and standing behind the barriers. These areas are monitored, so someone will know you’re there, and there’s an emergency phone to speak to someone for help.

It’s important to note these areas are for emergencies only, and shouldn’t be used for things like taking a phone call, or going to the toilet.

If you can’t make it to an emergency refuge area, stop your car as far onto the left-hand verge as you can, and switch on your hazard lights. Get out of the car on the nearside (left-hand door) and stand behind the barrier. If you can’t get out safely, stay in your car with your seatbelt on, and call 999. Motorway staff will switch on the red X sign on the gantries to stop traffic in that lane.
Why are there lowered speed limits when there’s no accident up ahead?
Although staff will often lower speed limits around an accident, there are times when traffic will be slowed elsewhere on the network in order to prevent bottle-necking. Smart motorways let the staff see a wide area of traffic flow, and in some case they may decide to slow the flow of traffic some way away from congestion areas, so that congestion doesn’t build up in one particular area. View gallery
Do smart motorways actually work?
Well, that sort of depends who you ask. Most experts generally agree the concept is a good one, but there are often disagreements about the implementation. Motoring groups like the AA and RAC have safety concerns about the use of emergency refuge areas and the absence of hard shoulders. Not least is the worry that a large proportion of motorists don’t understand how to use them, and what they should do in the event of a breakdown.

In late 2018, a group of MPs said they felt that the rollout of smart motorways with permanent hard shoulders should be halted, saying the system puts both motorists and recovery workers at risk.

Highways England, which operates the English motorway network, says the systems make journeys more reliable, and that the technology will continue to evolve to further improve safety. It says the first scheme on the M42 has seen journey reliability improve by 22% and accidents causing injury reduce by half.
Will we see more of them?
Almost definitely, yes. Several projects to convert motorways to smart motorways are already underway, and more are planned for the future. The government is also looking to create a Smart Motorway Alliance with private companies to help develop the network.
Other articles related to Homepage Features
Show more related articles Show fewer related articles

Start Check
Smart motorways: Everything you ever wanted to know image gallery 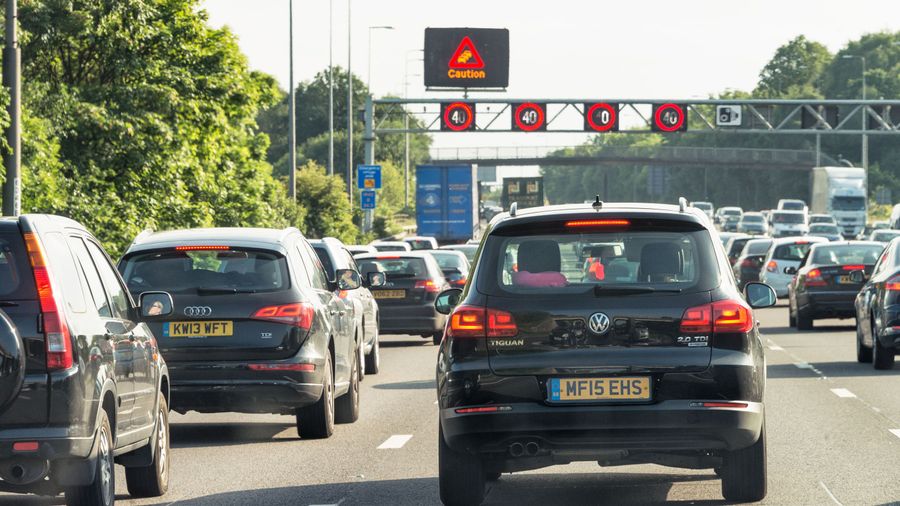