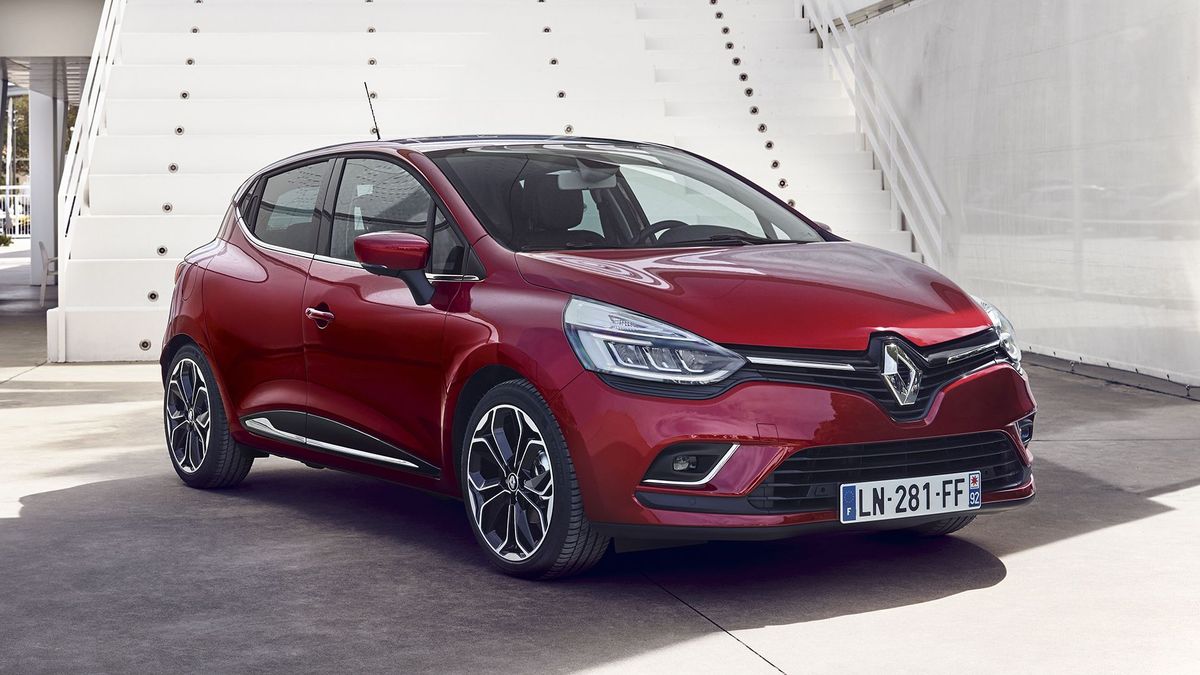 First published: 13th June 2016
Share on Facebook on Twitter
These are the first pictures of the new Renault Clio, which will go on sale in October this year.

It comes 25 years after the first Clio was launched, and features a new look at both ends. The grille that houses the Renault diamond has been redesigned, while the section below it is now wider. At the same time, there’s a new skirt at the rear end, which is designed to make the car appear more robust.

On top of that, buyers have the choice of four new colours – Mars Red, Titanium Grey, Arctic White and Iron Blue – a new selection of wheels and a wider range of personalisation options.

Inside, the car features a new selection of trims and upholsteries, many of which have previously been reserved for Renault’s more expensive models. 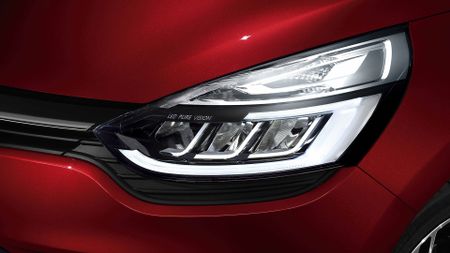 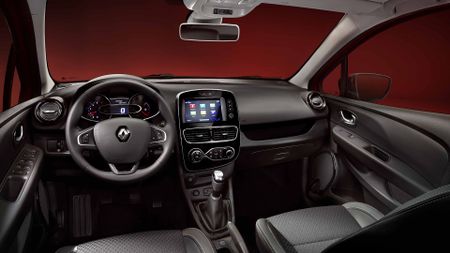 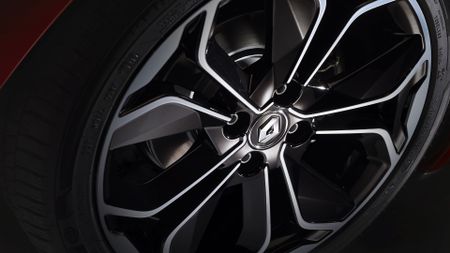 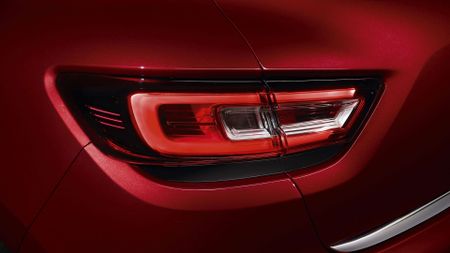 View gallery
The cabin will feature one of three different multimedia systems, depending on the trim level: Media Nav Evolution, Renault R-Link Evolution and the new, smart R&GO system, which comes on the basic models. A Bose stereo will be among the options, while buyers can also specify a reverse parking camera and, on top-end versions, the Handsfree Parking system that will park the car automatically.

Full details of the new Clio line-up will be announced in due course, but Renault has already confirmed that a new 1.5 dCi 110 diesel engine mated to a six-speed manual gearbox will added to the range, and a six-speed manual transmission will be available with the TCe 120 petrol engine for the first time.

The company will confirm the price and specification of the new car – which will rival the likes of the Ford Fiesta, Vauxhall Corsa and Volkswagen Polo – later in the summer, with order books opening in October and first deliveries expected later that month.

Find a Renault Clio in our classifieds 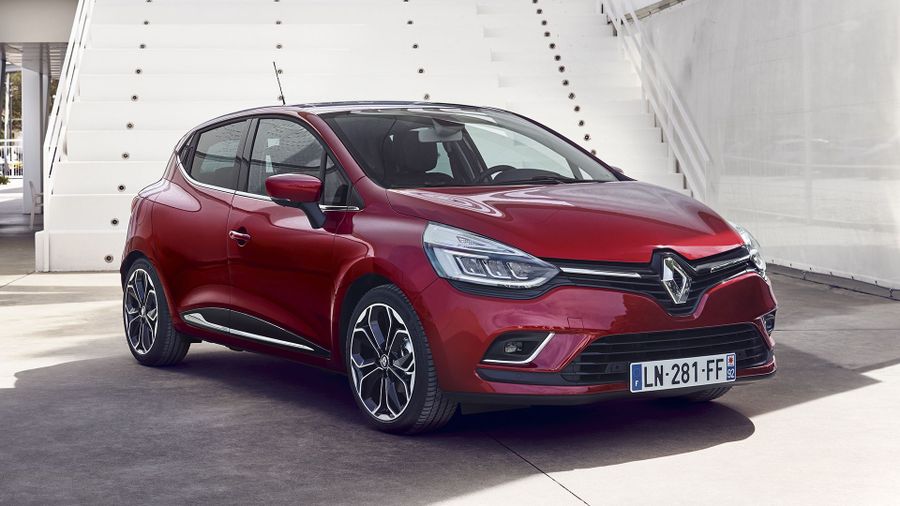