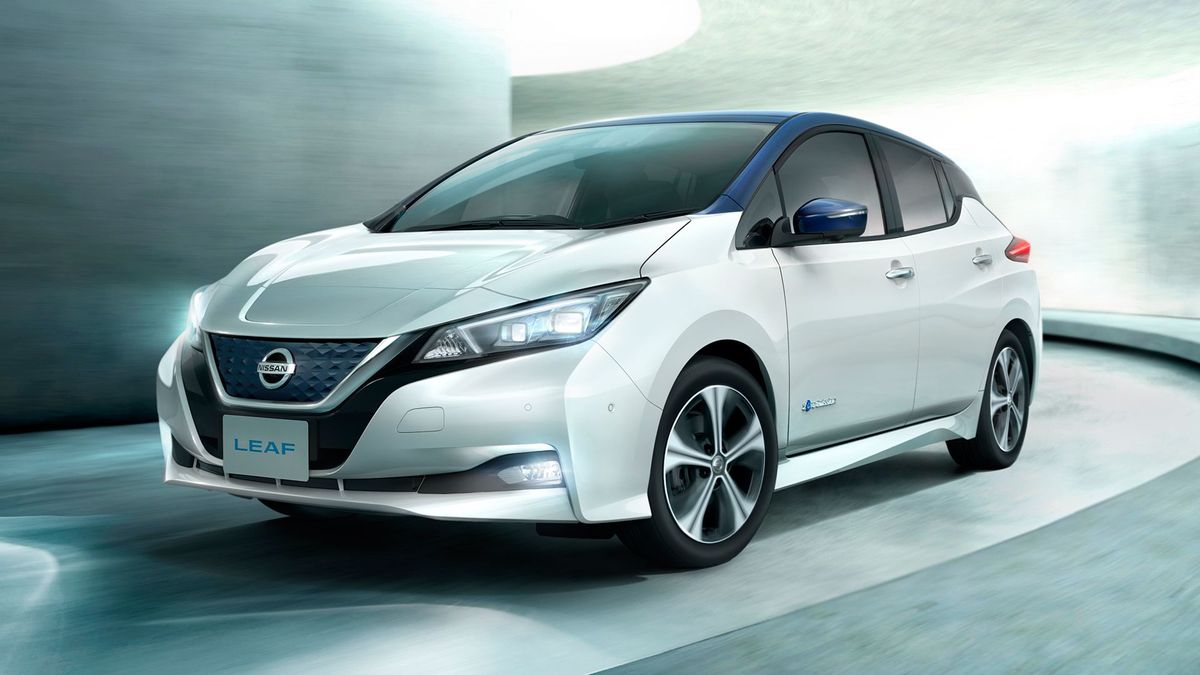 First published: 2nd October 2017
Share on Facebook on Twitter
The new Nissan Leaf electric car has been shown in Europe for the first time today, a month after it was unveiled in Tokyo.

While many electric vehicle makers are turning to futuristic looks for their cars, Nissan has kept things pretty ‘normal’ for the new Leaf. It very much fits in to the current Nissan line-up, although whether this appeals to you, or you’d rather your car looked more like a Tesla, is up to you to decide. 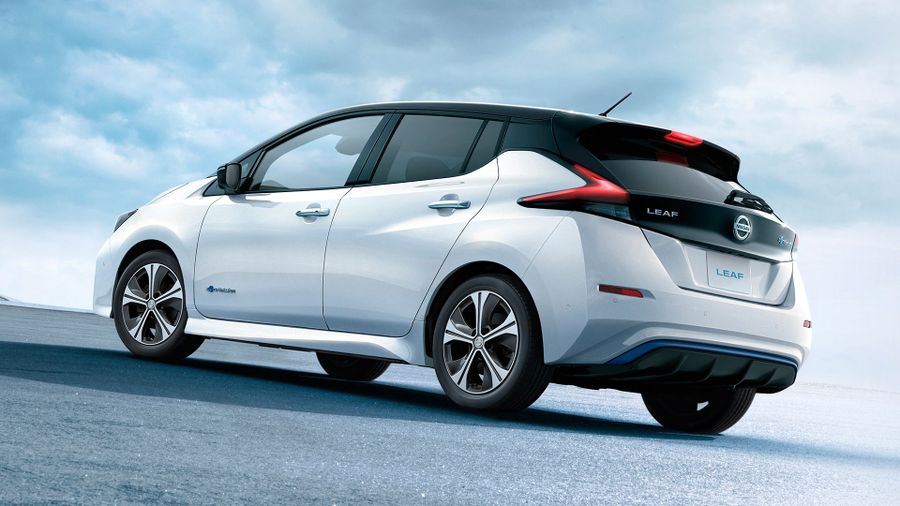 View gallery
According to the official tests, the new Leaf has a reported range of around 235 miles on a single charge. This is dependent on a few factors, however, including the weather, and most American publications are reporting that the new Leaf will achieve 150 miles in everyday use. Still, that’s a significant increase from the 'official' 124-mile range of the last model.

To address one of the one of the big worries about running an electric car – charging – Nissan has announced that it is expanding the network of fast chargers across Europe by 20%. It will install 1,000 more chargers over the next 18 months, each of which can give up to 80% charge in around 30 minutes. 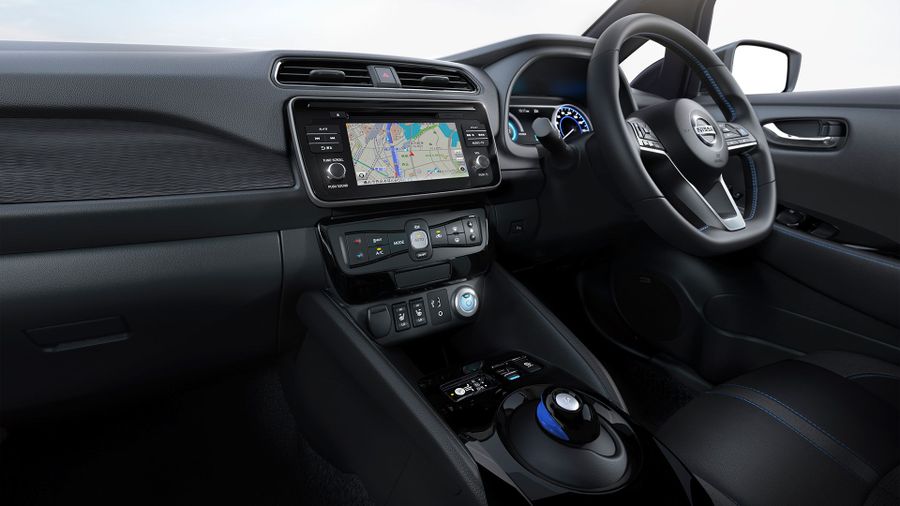 View gallery
Nissan has also been working on cutting down how long it takes to charge its cars. With the new double-speed 7kW home charger, you can charge your new Leaf at home in 5.5 hours – 70% faster than previously possible. There’s also a 22kW charger, which can charge to 100% in just two hours and has been designed for fleet and business owners.

Beyond that, the Leaf can also return excess charge to top up and stabilise the local energy grid, which is good for renewable energy, and can earn you a bit of extra cash. Nissan reckons up to £300 a year. 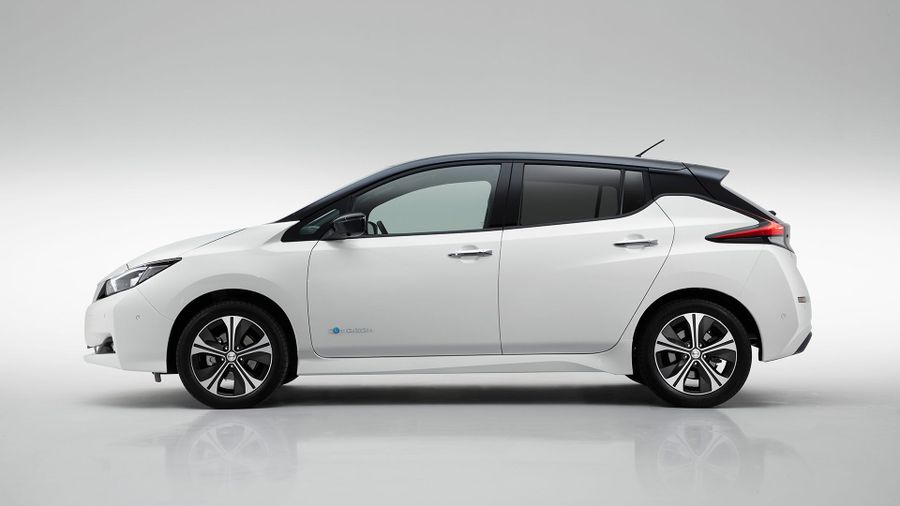 View gallery
Among the new technology on the new Leaf is the ProPilot system. While the car can't drive itself in the same way that a Tesla can, it uses the steering, braking and acceleration to help the driver both in low-speed traffic and when cruising on the motorway. The system will park your car automatically, too, so no stressing when you have to squeeze into that tight spot in Sainsbury’s.

Thanks to the Leaf’s 'e-pedal', you can start, accelerate, decelerate and stop the car just by increasing or decreasing the pressure on the accelerator pedal; and, taking your foot off will regenerate the braking energy to recharge the battery. The Leaf can also hold its position on steep hills until you touch the accelerator again, but you will still need to use the brake pedal in an emergency stop.

The launch edition of the new car, the Leaf 2.Zero, is on sale now, costing £26,490, including the government grant. Cars will be delivered in the UK from the start of 2018. 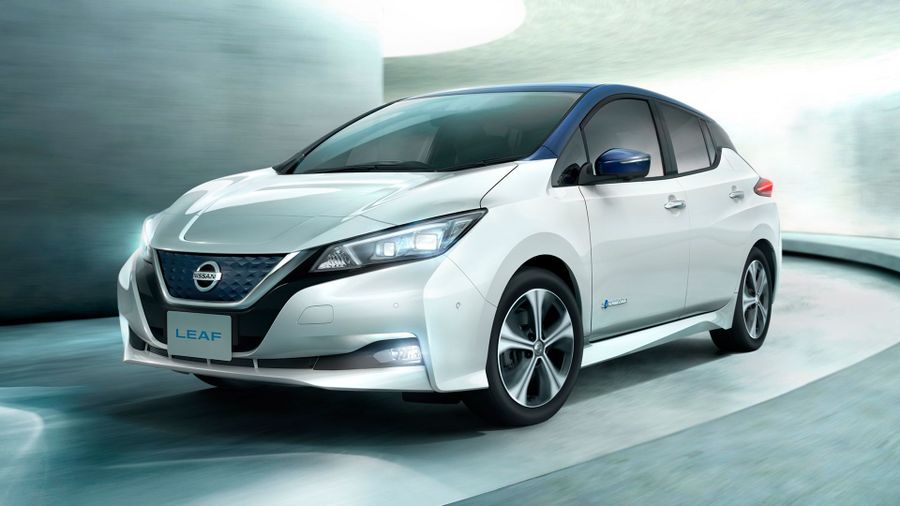