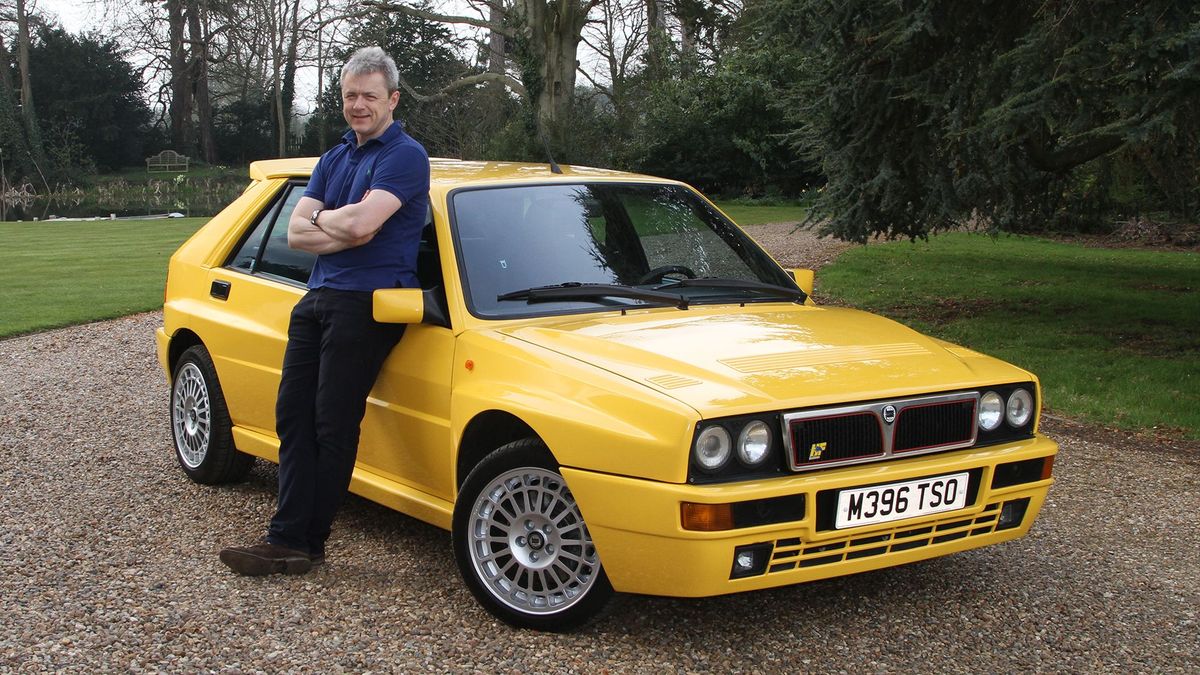 First published: 19th June 2015
Share on Facebook on Twitter
Rupert Mathieu has the pleasure of owning a selection of fantastic cars, including a classic Mini and an Alpina, but it's his beautiful yellow Lancia Delta Integrale that we feature in our film above.

Like many men of a certain age, Rupert grew up watching Deltas win rally after rally in the World Championship, and ever since then he had a passion for the car. Now that his lifelong dream of owning one has been realised, though, it's not a question of living in the past. His Integrale is regularly driven today - and driven in anger, as the photo from a Brands Hatch Track Day in our Gallery will testify.

In fact, to make it as suitable as possible for 21st-century British roads, Rupert has set about a gradual process of restoring his car to the original Lancia specification. Not for him a chipped and modded Integrale; on the contrary, the car now sits on smaller wheels than it had when he bought it - to improve the ride.

Naturally, owning a classic Italian car isn't without its, err, 'surprises', but for Rupert that's all part of the joy of Lancia ownership, as he describes in the film above. 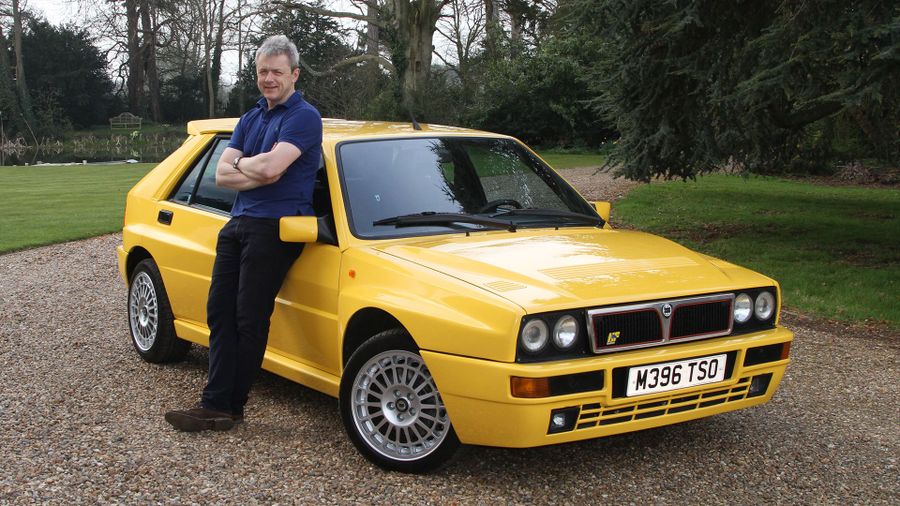