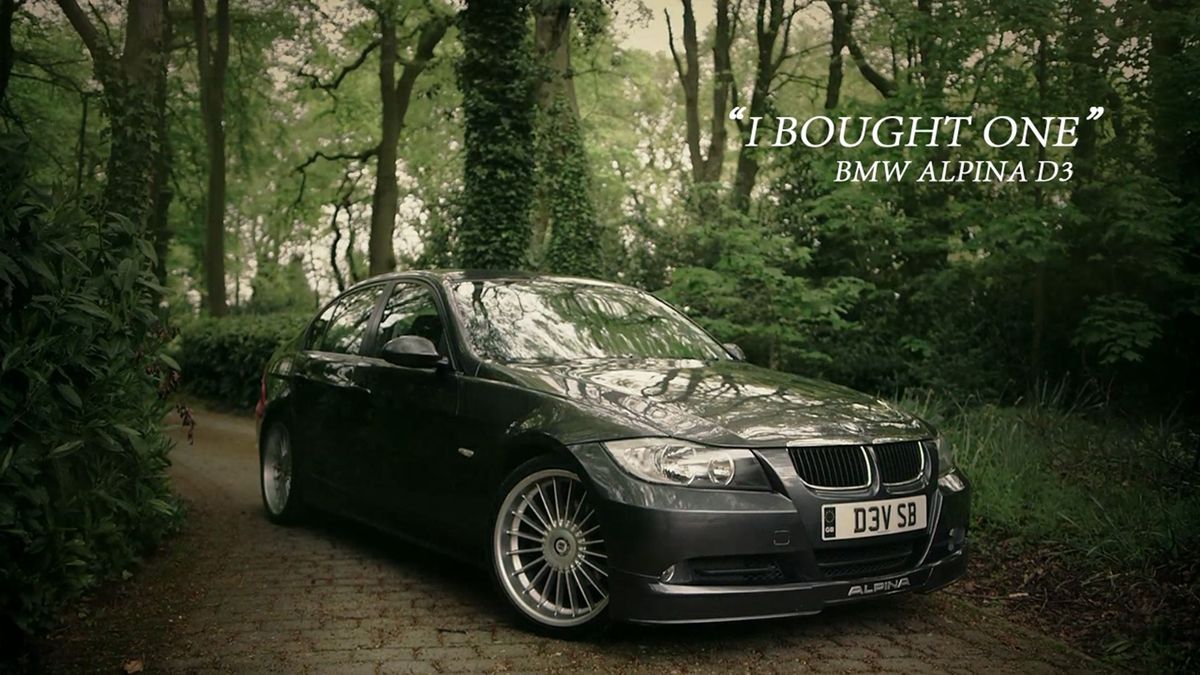 First published: 25th July 2014
Share on Facebook on Twitter
This first-generation BMW Alpina D3 is probably one of the sweetest cars the Bavarian-based tuner has ever produced – and it’s been fettling BMW road cars since 1962. Based on the ‘E90’ BMW 3 Series and created in very limited numbers, the D3 features a bigger, bespoke turbo, upgraded dampers and stealthy styling among other mods, to create a car that was as fast as the BMW 330d, as frugal as the 320d and more special than both.

The D3 rides better than any equivalent M Sport, too. Despite the D3 wearing multi-spoke 19-inch alloys and rubber band-profile tyres, Alpina still manages to make it ride with the creamy effortlessness of a luxury limo, pillowing away all but the roughest of road surfaces.

It’s this combination of modestly expressed talents that attracted Dev Singh Bhamra to buy a D3 for his daily driver. “It doesn’t grab the headlines or shout from the rooftops and I like that,” he said. “It’s a very special car, but it doesn’t require a footballer’s salary to run.”

In the three years he’s owned the D3, Dev has covered 60,000 fault-free miles, has regularly experienced 50mpg and has paid servicing bills that are no pricier than those of a standard 3 Series. If that kind of advocacy doesn’t get you excited about Alpina ownership, we don’t know what will... 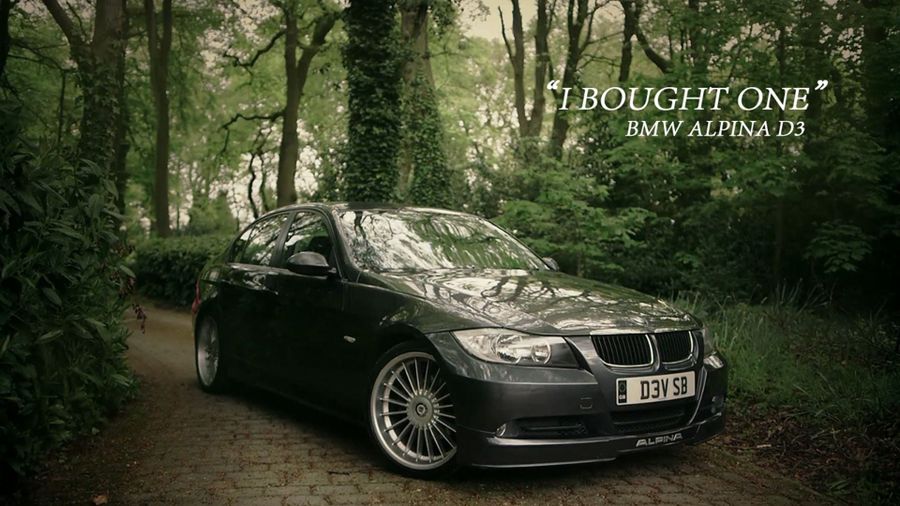