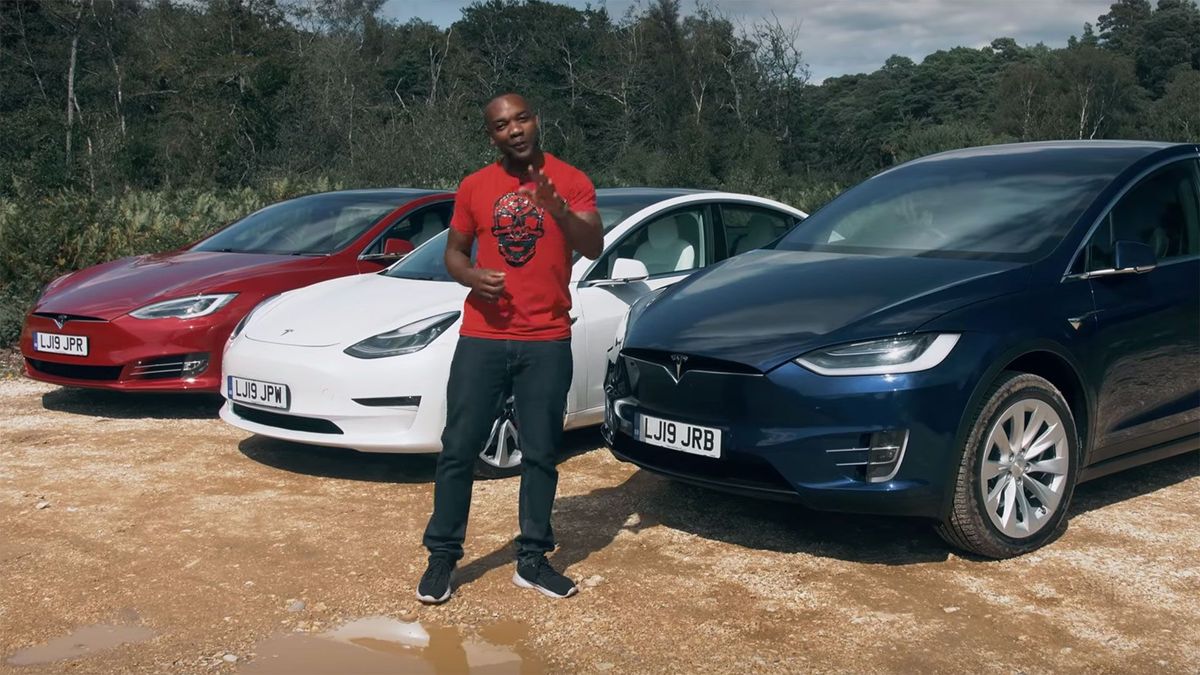 Few car companies have a such a strong reputation for innovation, technology and progressive thinking, and it’s that – not to mention some seriously impressive products – that draws people towards the brand. Even folk who don’t give a fig about electric motoring find themselves wanting a Tesla, and that’s testament to how desirable the badge has become.

The firm’s stable of models currently stands at three. The newest also happens to be the smallest and most affordable, and it’s called the Model 3. It’s an all-electric rival for popular compact executive cars like the BMW 3 Series, Audi A4 and Mercedes C-Class, and as our recent review shows, it’s as dynamically impressive as any of them.


The next car up in the range is the Model S saloon, and while it’s the oldest of the trio, it still has some serious game. Not only does it have one of the longest ranges of any electric car, but the range-topping model will also accelerate from 0-62mph quicker than pretty much any other car on the planet, Ferraris, Lamborghinis and Bugattis included.

Then there’s the Model X SUV, which is rather more sedate, but still has a fair amount of wow factor thanks to its dramatic-looking falcon wing doors. And while it’s not the only Tesla model to offer seven seats, it’s the only one with seven seats that you might actually want to sit in.

But the question is, of Tesla’s three models, which is the best? In order to find out, Auto Trader’s Rory Reid puts all three side by side, and compares them in terms of their practicality, their performance, their looks, their range and their…er…door handles. 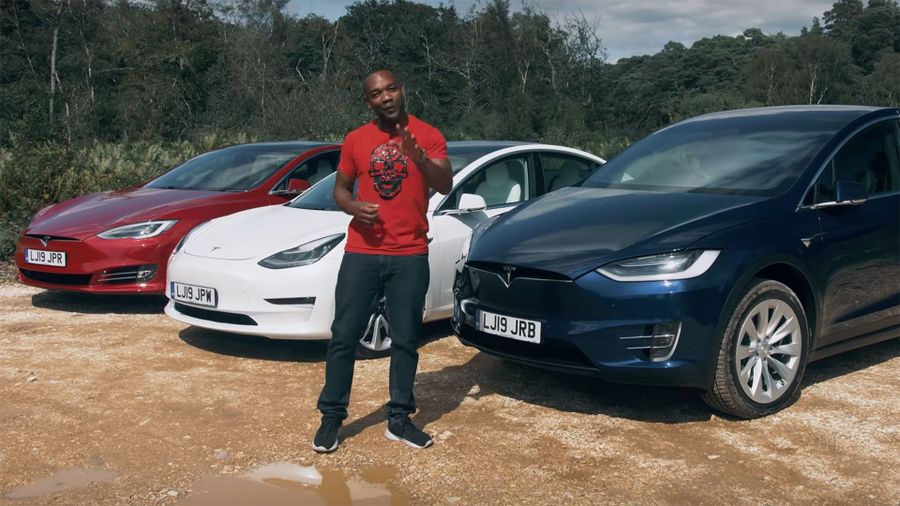