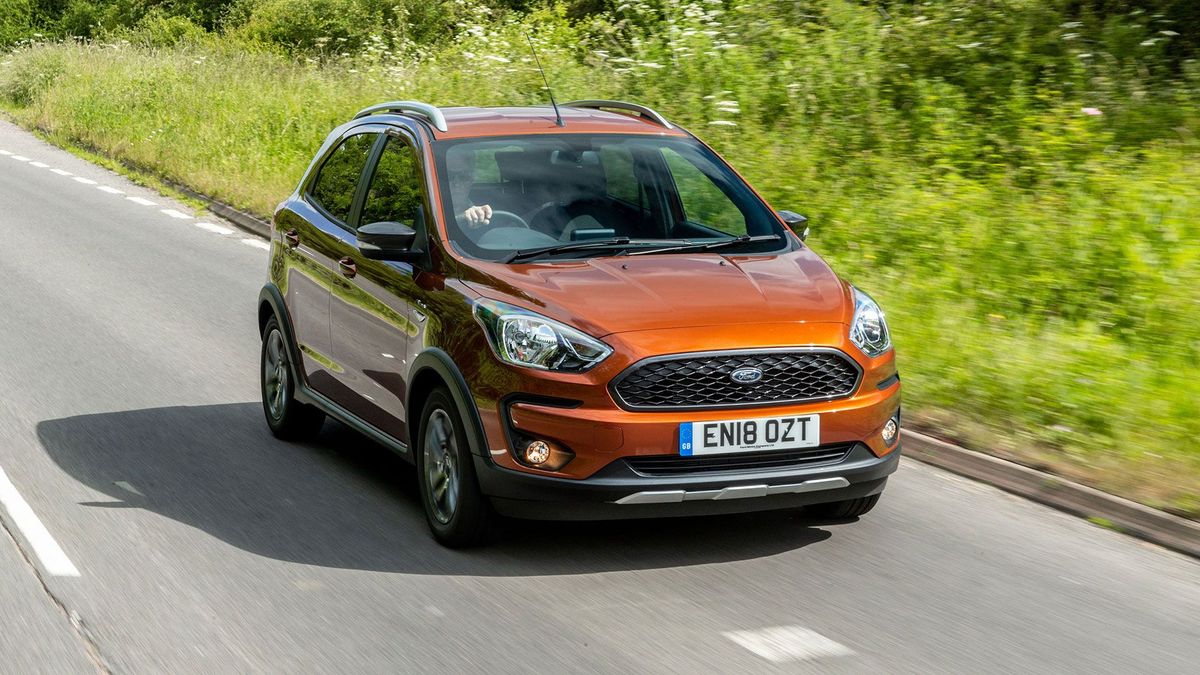 The Ford Ka+ tries to beat Dacia at its own game by providing a disproportionately large amount of space for an exceedingly low price. As a result, you get a supermini-sized car for a city car price. If you’re looking for maximum space on a budget, then give it a look. 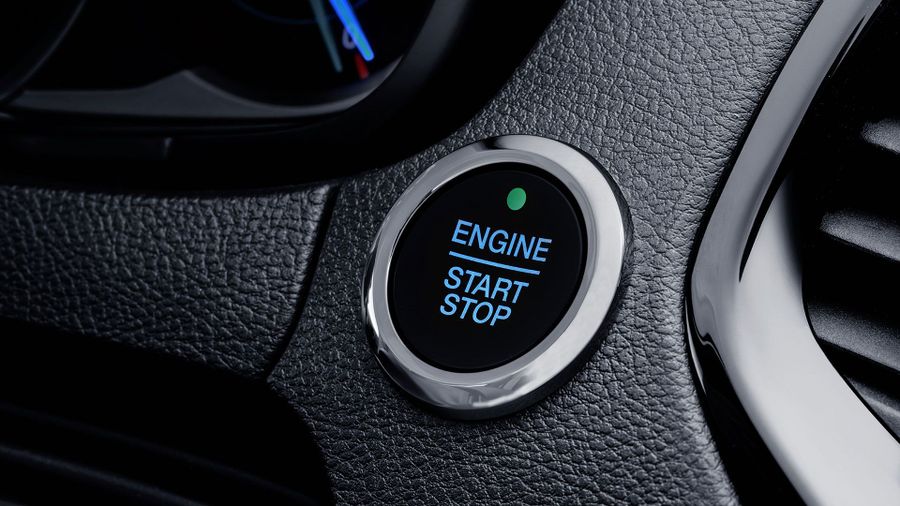 As a budget offering, it’s essential that the Ka+ performs well in this area, and it does a reasonably solid job. The pricing is very competitive with most smaller city car offerings, and efficiency is on a par as well, so you’ll pay similar amounts in tax and fuel bills. Young drivers will also want to know that insurance costs are predictably low. All, that, and you’re getting a car that’s considerably bigger than most of the rivals we’re talking about, even if it’s true that a Dacia Sandero gives just as much space for even less cash. 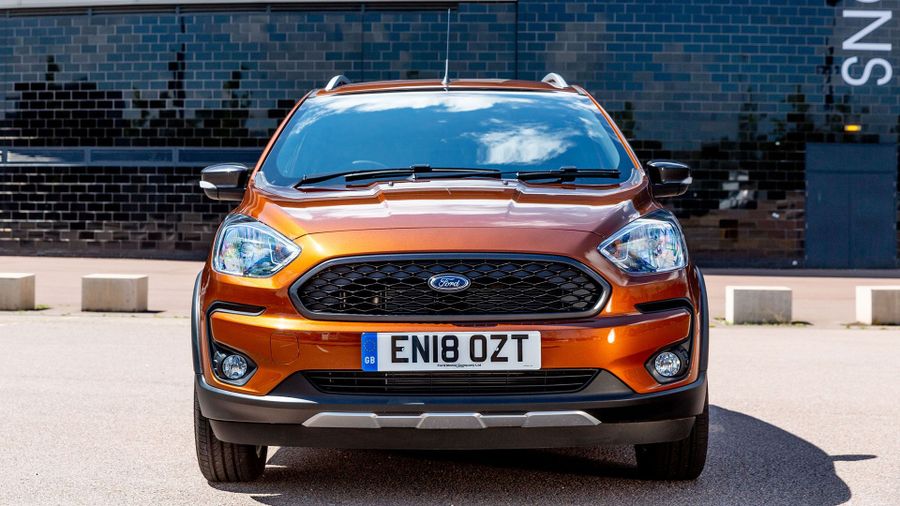 The good news? The Ford Ka is one of the best-performing cars in Warranty Direct’s Reliability Index, featuring solidly inside the top ten of all models in the study. The bad news? That’s the old Ka, a vehicle which bears no resemblance whatsoever to this version, for which there’s very little meaningful reliability data at present. Still, you can take plenty of confidence from Ford’s high-flying performance in the manufacturer standings of the same study, and Ford also scored well ahead of the industry average in the 2019 JD Power UK Vehicle Dependability Study. 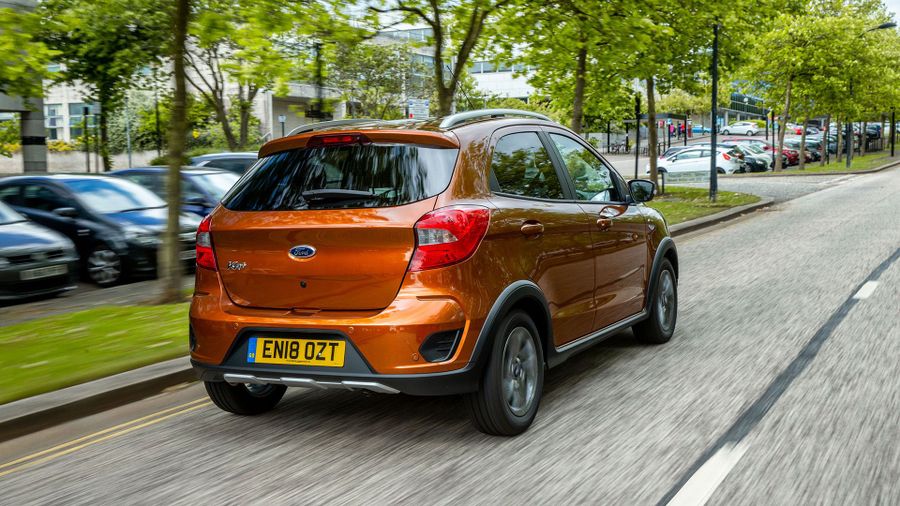 The Ka+ comes with six airbags as standard, along with electronic stability control and tyre pressure monitoring. However, the latest clever safety technology – things like autonomous emergency braking – aren’t included, and you can’t even add it as an optional extra. Upgrade to Zetec trim, and you do however get MyKey, a system that lets you programme the car’s second key with maximum thresholds for things like speed and stereo volume, for when you lend the car to your over-exuberant teenage children.

How comfortable is the Ford Ka+ 3/5 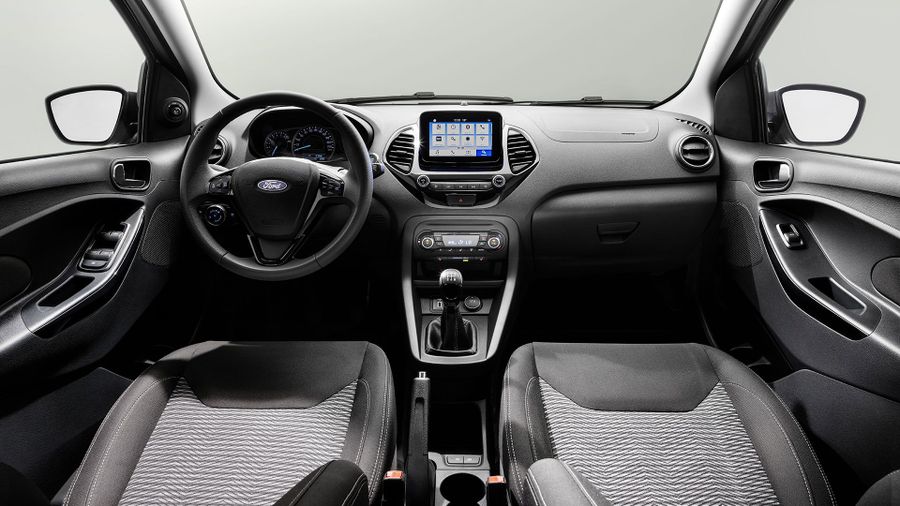 Size-wise, the Ka+ is pretty similar to the Fiesta; a little shorter and narrower, but also a little taller. Thanks to the clever design of things like the seats and the headlining, it’s actually a little roomier inside than its sister car, with enough space to comfortably accommodate four tall adults, and enough room in the 270-litre boot for a couple of them to bring a bag along. The practicality isn’t perfect, though. There’s no boot release on the tailgate itself – you push either a button on the key or one on the dashboard – and the split-folding rear seats (which are standard across the range) don’t fold flat when you drop them. Wheel arches that cut into the rear door openings also make getting in and out a little trickier than it should be, but at least the doors themselves open nice and wide.

There’s no ignoring the basic feel the cabin gives you, with plenty of hard, grainy finishes where you might expect to find softer, squishier ones. However, the quality of the materials is no worse than you find in many budget-car rivals (the standard doesn’t deteriorate much when you delve into the lower reaches of the cabin, either), and the car generally has a pretty solid feel. All the switches are familiar Ford fare – so most things are pretty well marked and easy to use – and the infotainment system you get on Zetec cars and upwards (you get a on Studio cars have a more basic one that we haven’t yet experienced) is pretty easy to use. What’s more, the tall body and big windows mean you get a clear view out in all directions.

On the road, the low-speed ride feels smooth and cultured, and although things feel a little less settled on the motorway, the car still feels very stable at high speeds. And, while the handling doesn’t quite have the sparkle of the Fiesta’s due to the taller body and more limited grip, the Ka+ feels lively and alert when changing direction thanks to crisp body control and nicely weighted steering. The Active model has a jacked up suspension that increases the focus on comfort even more. 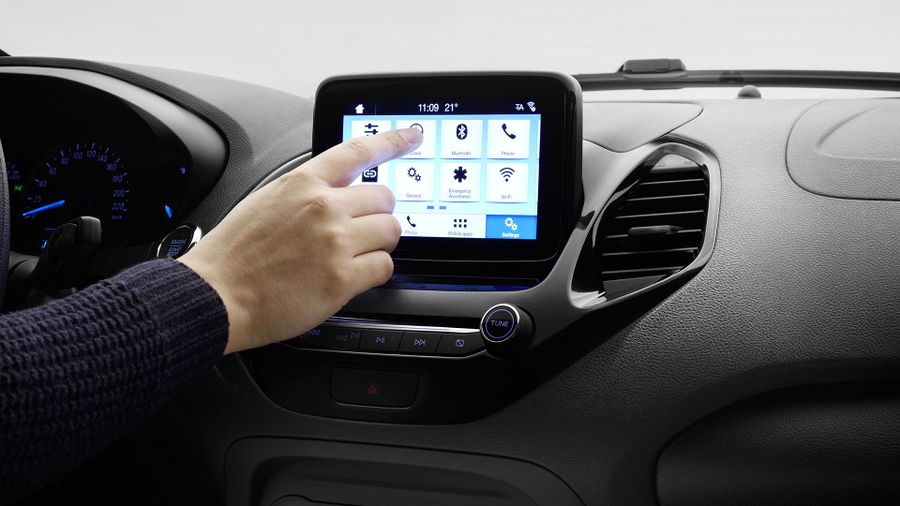 Even with a budget car, there are certain items of kit that you just can’t live without, and they’re missing from entry-level Studio trim. You get electric front windows, remote locking, a DAB radio and a Bluetooth phone connection, but we reckon air-conditioning, and alloy wheels alone are worth the price upgrade to Zetec trim. On top of that, Zetec also chucks in cruise control, a leather steering wheel with stereo controls and the upgraded infotainment system that also comes with Apple CarPlay and Android Auto. The Active model comes with a 4x4-style visual makeover and a jacked-up suspension, but nothing else in the way of luxury kit. 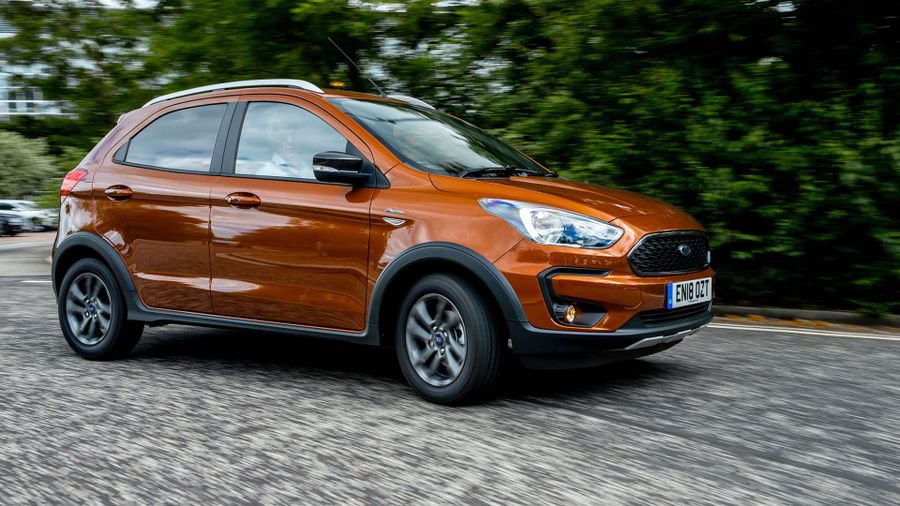 Most examples of the Ka+ will have a 1.2-litre petrol engine, and you get a choice of two power outputs: 70- or 85 horsepower. So far, we’ve only tried the more powerful of the pair, but even with that option, the Ka feels decidedly slow. The engine needs lots of revs to achieve even moderate acceleration, and even then, it feels pretty breathless. It’ll just about keep up with most motorway traffic, but if you find yourself having to slow down for any reason, it’ll take a fair old while to get back up to speed. The engine doesn’t make a particularly pleasant noise when you work it hard, either, but the volume always stays low and you don’t feel much vibration from it, which helps towards the car’s overall impressive level of refinement. There’s also a 95 horsepower 1.5-litre diesel on offer, but we haven’t tried it yet. 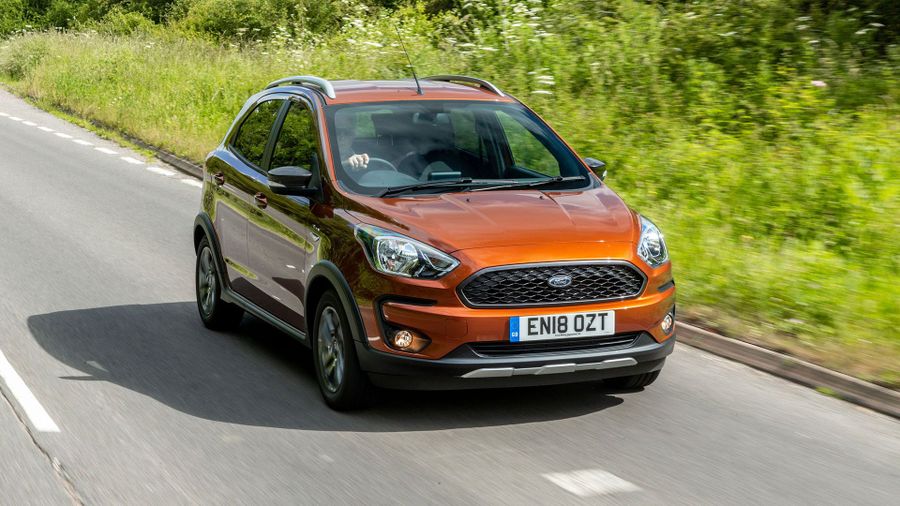