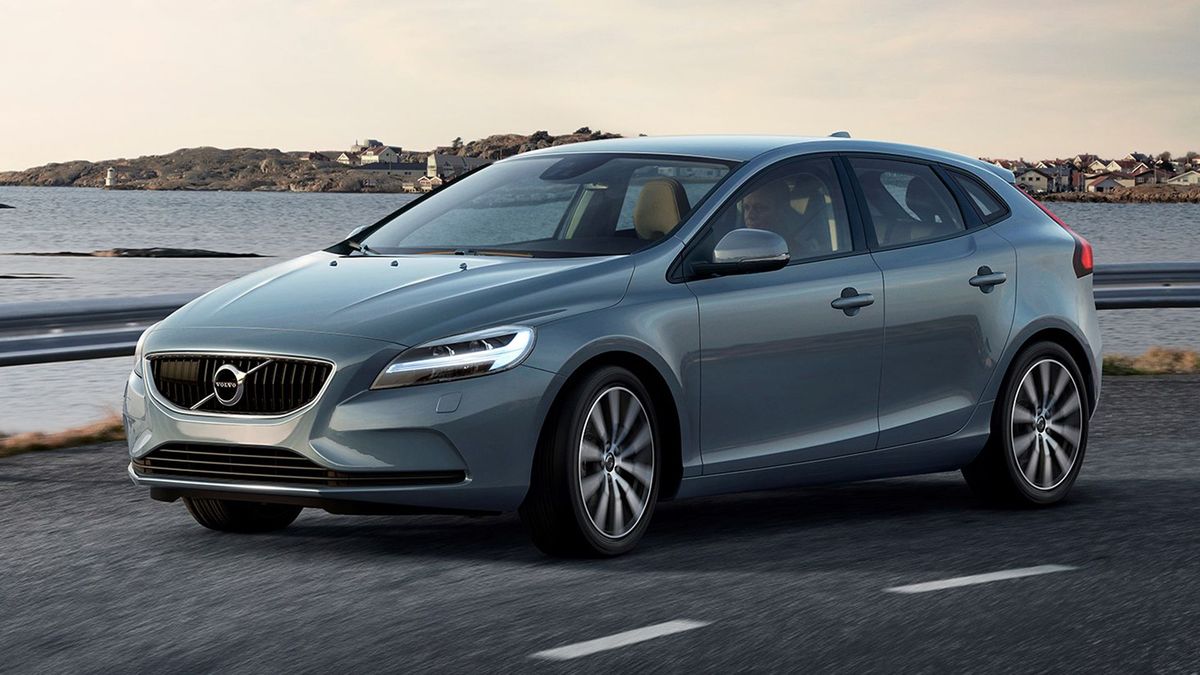 First published: 24th February 2016
Share on Facebook on Twitter
Volvo has revealed details of a facelift to the V40, its top-selling model in the UK. It brings the car into line with the look of the XC90 SUV, as well as the forthcoming S90 executive saloon and V90 estate.

The changes apply to every version of the V40, including the Cross Country, and the most obvious part of the facelift is the nose of the car. This features new meshes on the grille, as well as the ‘Thor’s Hammer’ headlights that are familiar from the XC90 and will be LED units as standard across the full range. 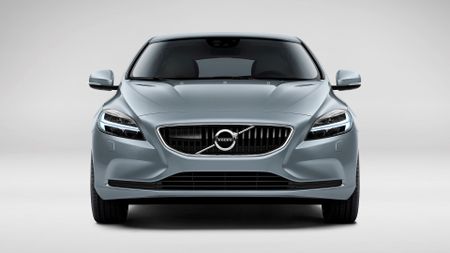 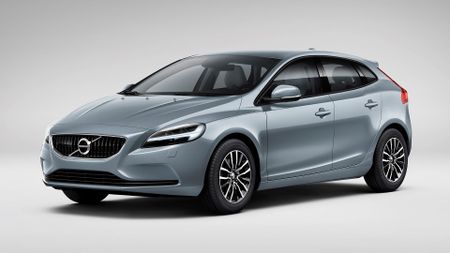 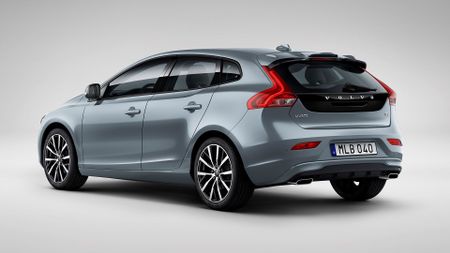 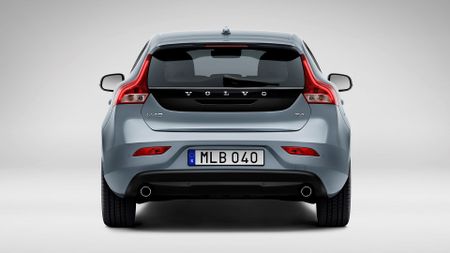 View gallery
At the same time, the company has also introduced eight new wheel designs and five new colours, while some further minor changes mean the CO2 emissions of the D2-enigned diesel model have dropped from 94- to 89g/km.

Also in line with the XC90 will be the V40’s new line-up of trims, which will comprise Momentum and Inscription, along with the sporty R-Design and the more rugged, higher-riding Cross Country. Lastly, the Volvo On Call smartphone app, which allows remote access and control over a wide range of in-car features, receives a substantial update.

There’s no word yet on any change in price following the facelift – although we expect any rise to be minimal – but Volvo has confirmed that the revised V40, which is a rival for the BMW 1 Series and Audi A3, will be available to order in early May, with first deliveries in early June. 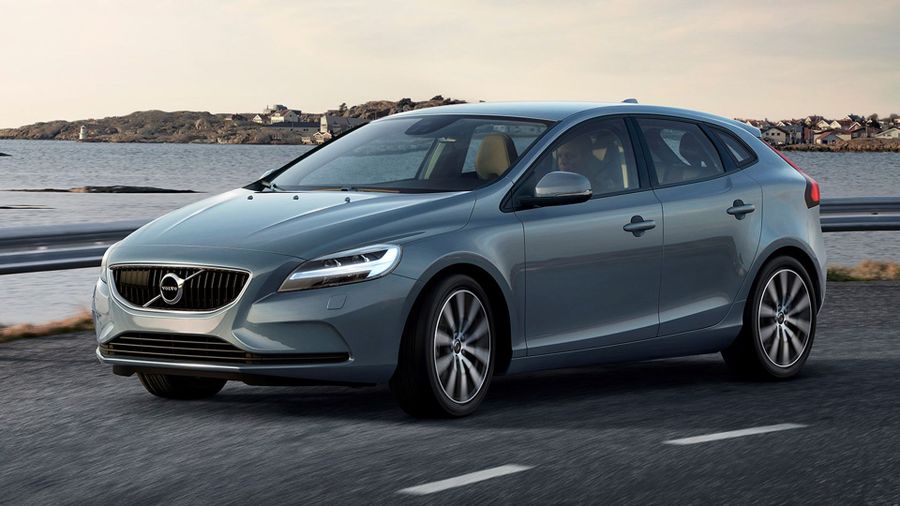