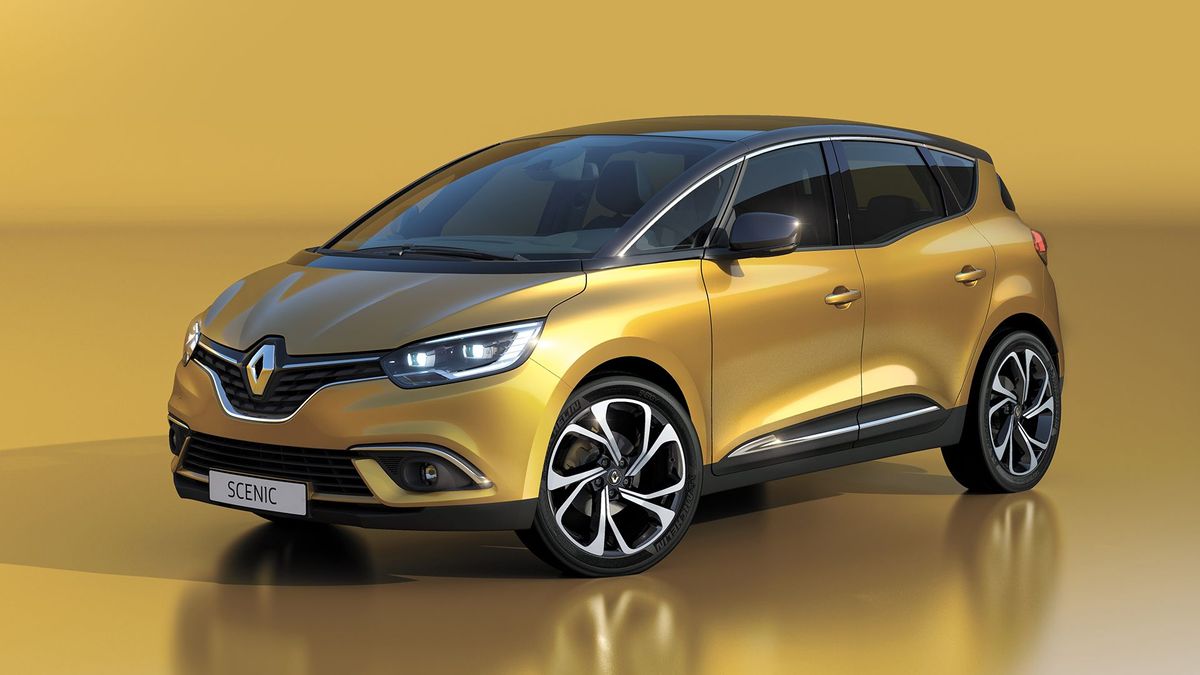 View gallery
First published: 23rd February 2016
Share on Facebook on Twitter
Renault has shown the first pictures of its new Scenic MPV, which will be officially unveiled at the Geneva Show next week.

This is the fourth generation of the company’s MPV, coming 20 years after the launch of the original, and Renault says it has consciously chosen to take the styling of this new model in a different direction. As a result, the car now has more ground clearance and a more rugged body, giving it an SUV-like look with some echoes of the smaller Captur.

Also visible in these images is the C-shaped lighting signature in the headlight units, which is very similar to that on the new Megane Sport Tourer, which was unveiled earlier in the week.

Finally, Renault also says that the new Scenic features a three-part windscreen that ‘provides a panoramic view and enhanced visibility’.

As yet, though, precious few other details about the car – such as its size, price and engine range – have not been announced. At least some of these will be revealed at Geneva, so come back here then; and, as soon as they are announced, we’ll have them here. 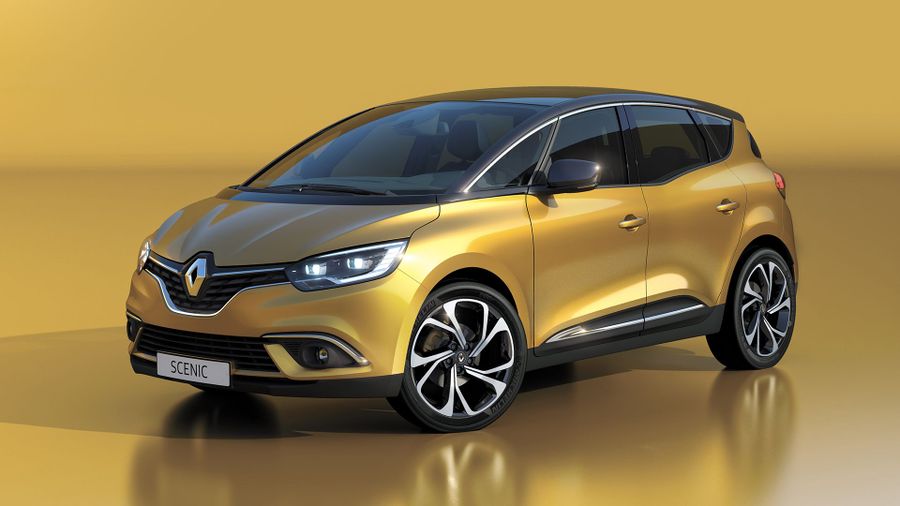