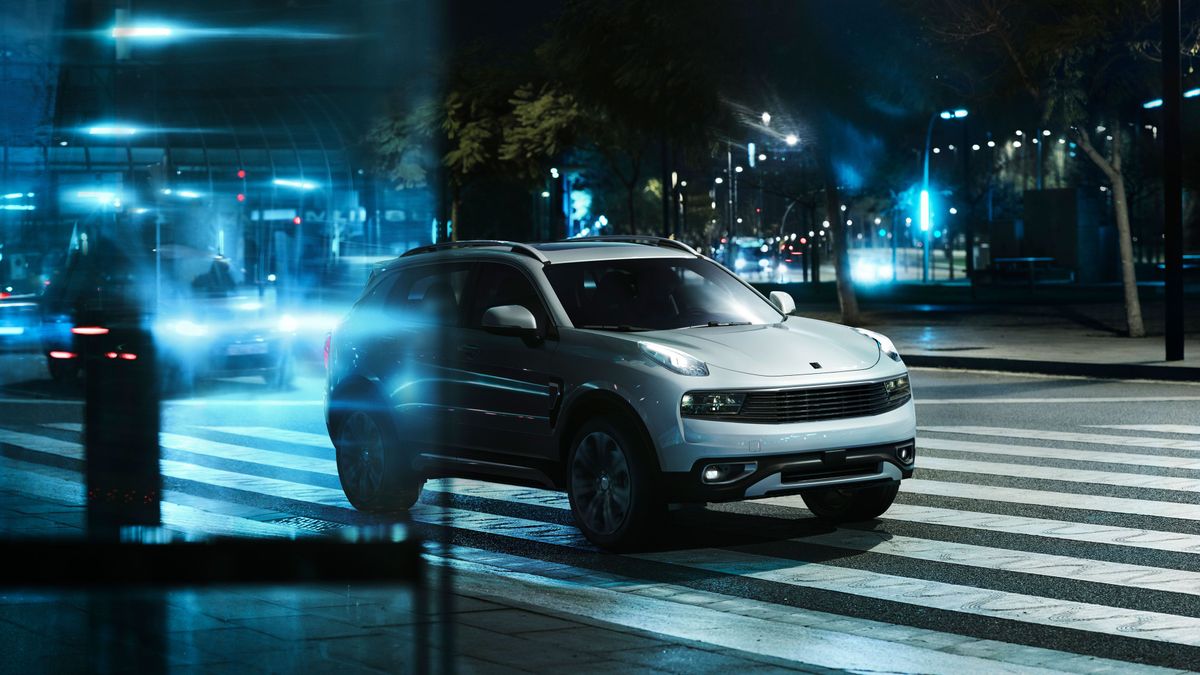 First published: 30th November 2017
Share on Facebook on Twitter
There’s a new player coming to the UK car market. Its name is Lynk & Co, and it plans to be in the UK by 2020 with this, an SUV called the 01.

Lynk & Co is owned by Chinese carmaker Geely, but its cars have been designed and engineered predominantly in Sweden by Volvo, which Geely also owns. The 01 is based on the same mechanical underpinnings as the new Volvo XC40, and Lynk & Co claims it to be the fastest-selling car in the world, having attracted 6000 online orders in just 137 seconds when it went on sale in China.

Lynk & Co is trying to project a very different image to traditional car manufacturers in the way it sells its cars. It’s opening 150 “boutiques and stores” across China that feature cafes, cinemas and children’s play areas, and presents different versions of the car as being “collections”, rather than traditional trim levels and options. Customers can buy a car in the traditional manner, or subscribe using a business model inspired by the likes of Netflix.

The 01 is described by Lynk & Co as “a smartphone on wheels” due to its connectivity features, which include a large central touchscreen and an in-house app store, for which third parties can design apps thanks to an open API (Application Programming Interface). The company also promises a lifetime warranty.

Lynk & Co is also working on larger SUVs called, originally enough, the 02 and 03.