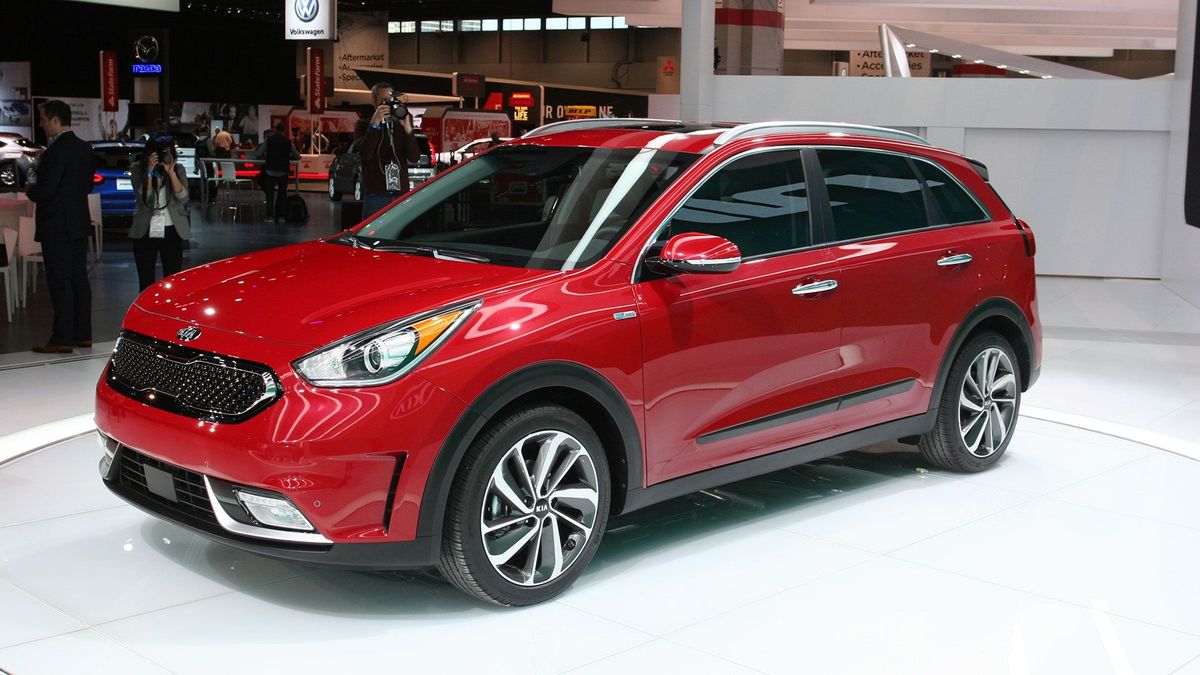 First published: 11th February 2016
Share on Facebook on Twitter
Detroit might be Motor City, but the Windy City is the location Kia chose to unveil two of its greenest models yet; the much-hyped Niro SUV, and a plug-in version of the Optima saloon.

Kia is touting the new Niro as a no-compromise alternative to rival cars like the Toyota RAV4 hybrid and Nissan Qashqai, and it comes with an efficient and newly developed powertrain, combining a 103bhp 1.6-litre GDI petrol engine with a small 42bhp electric motor.

When the two power sources are working in tandem, you get a healthy combined power output of 144bhp and similar grunt to a 1.6-litre diesel engine. Power goes to the front wheels, but unlike many hybrid vehicles, the Niro uses a seven-speed dual-clutch ‘box and not a CVT – something that Kia says greatly aids smoothness, driveability and refinement.

Designed from the ground up as a hybrid vehicle, the Niro has a new lightweight body, the batteries are stowed neatly under the rear seats, and you still get all the practicality you would want from an SUV, with split/folding rear seats, and a decent boot with a flat floor.

The design is a little removed from what we have seen on the concept of the same name, but the front grille is in line with the current family look that's been seen on the new Sportage and Sorento, while the rear features a glossy black roof spoiler to reduce aerodynamic drag. 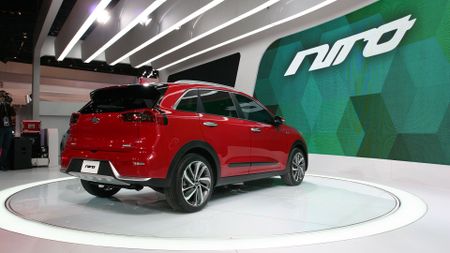 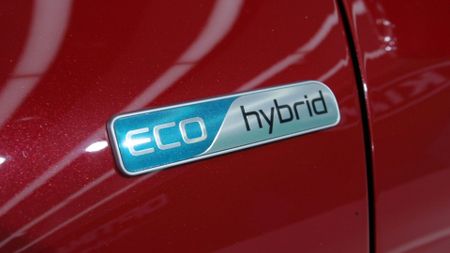 View gallery
Much of the interior is shared with the Sportage, too, with high-quality switchgear, mostly soft-touch plastics on the dash, and some nice glossy white inserts in the doors. It has the same high driving position as the Soul, with plenty of glass area that gives a decent view out.

Kia has added some clever interpretations on the hybrid theme, too – for example, the Niro has no standard 12v battery (to save weight) so its electrical systems run on the lithium-ion batteries instead. It can also use its sat-nav for something called Eco-DAS. This is a driver aid that can tell you when to coast and brake, and choose the best possible moments to save or regenerate the on-board battery packs – depending on the prevailing driving conditions.

It can also switch between using its petrol and electric power sources at any time, without any commands from the driver. As the car won’t be released in the UK until the summer, final details on fuel economy are still to come. However, we expect the official combined figure to be around the 60mpg mark.

The one figure that has been confirmed is that the Niro will apparently emit just 89g/km of CO2. That is an impressive figure for an SUV, even if it doesn’t quite dip below the current 75g/km barrier for exemption from the congestion charge in central London. Kia says it’ll offer a plug-in hybrid version later on, which should drop that CO2 figure closer to the 50g/km mark.

Again, UK specs are not confirmed, but the American model we saw revealed in Chicago featured a 7.0-inch touch-screen display with sat-nav, Android Auto and Apple CarPlay, plus climate control, heated rear seats, a leather interior and plenty of infotainment goodies.

We’ll get our hands on the Niro this summer, to fully assess Kia’s claims about its dynamic abilities – when we’ll also find out about pricing, but expect that figure to hover between the £21,000 and £25,000 mark when it does hit UK showrooms later this year. 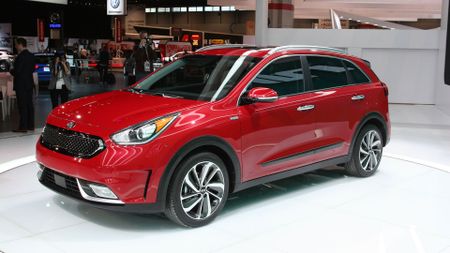 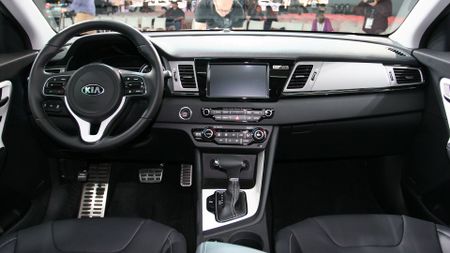 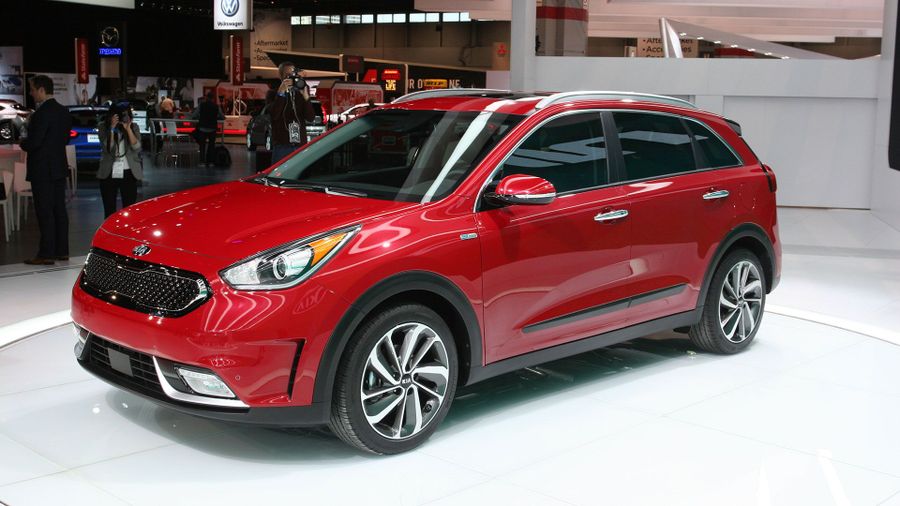