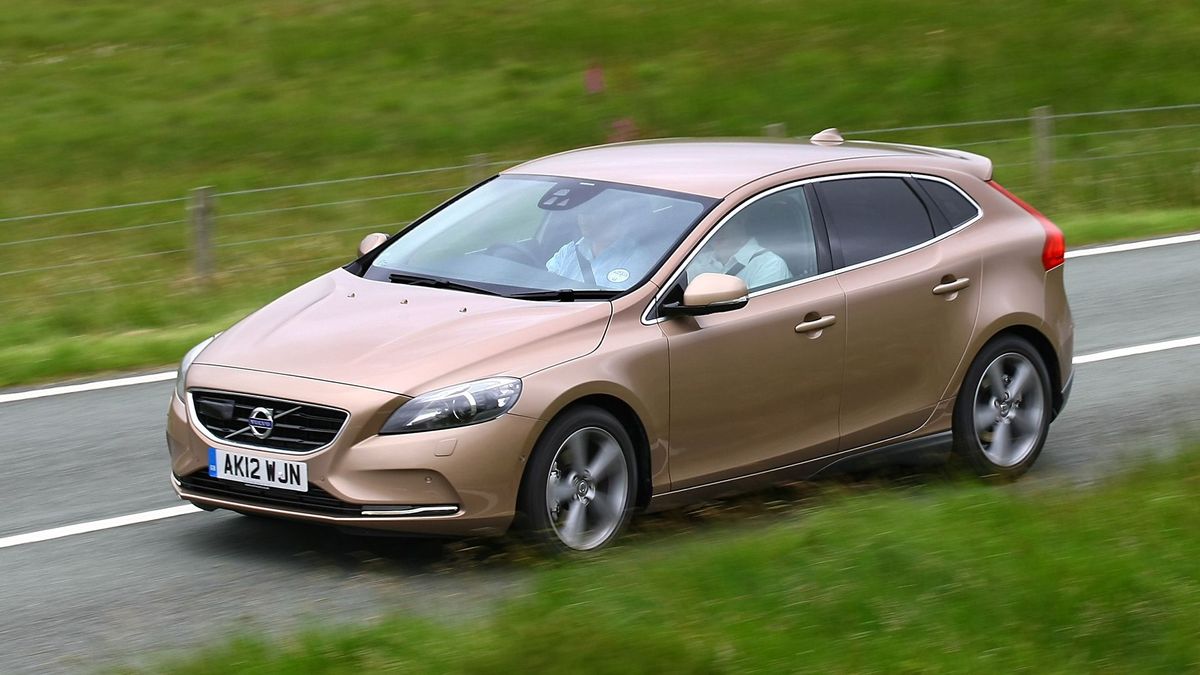 These two companies were tied for first place in the survey, and followed by Skoda and Suzuki in third and fourth place, respectively.

You can see the full top ten at the bottom of this story, but you may be surprised that three supposedly ‘premium’ companies are in the bottom three places: Land Rover, Audi and – in last place – BMW.

At the same time, JD Power also nominated the most dependable models in six categories. Two of these were Vauxhalls, with the Insignia being Best Midsize Car, and the Meriva Best Small MPV. Other winners were the Peugeot 108, Volvo V40 and Skoda Fabia, while the Jaguar XF (which also won the top prize in our recent New Car Awards) was judged the Best Large and Luxury Car.

The study is based on responses from more than 12,000 owners of new vehicles registered between February 2014 and April 2016. It measured problems experienced in the past 12 months by original owners of vehicles in the UK after 12-36 months of ownership. 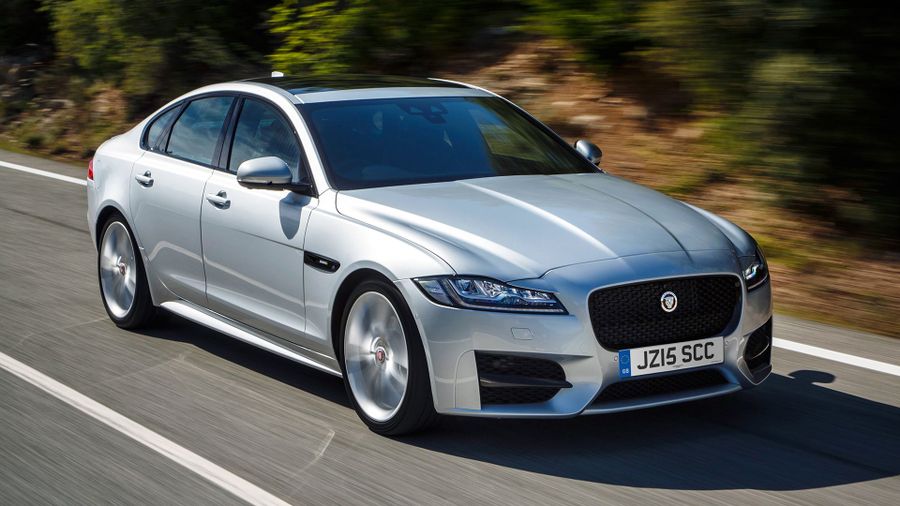 Among the other findings of the survey are that the most frequently reported problems are in the exterior category, and that nearly a third (31%) of owners say the car’s looks were a key reason for buying their car. It also revealed owners of ‘premium’ cars were more satisfied with the looks of their car than those who owned more mass-market models.

According to the survey, fuel economy was the biggest reason behind an owner’s choice of car. However, across the board, customers were unhappy with their car’s economy, with owners of premium cars saying this was the aspect they were least happy with.

Technology was also another big problem for car buyers, with issues around Bluetooth connectivity and voice systems not recognising commands both among the six most common problems in the UK. 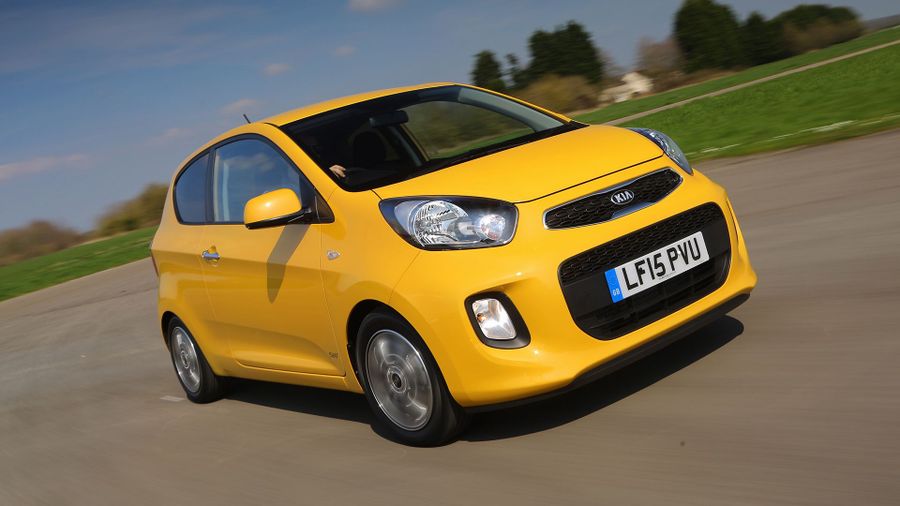 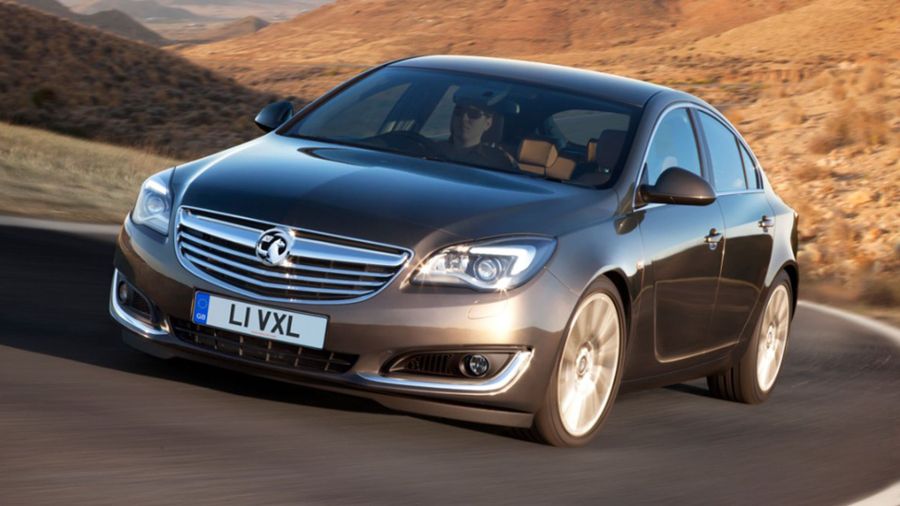 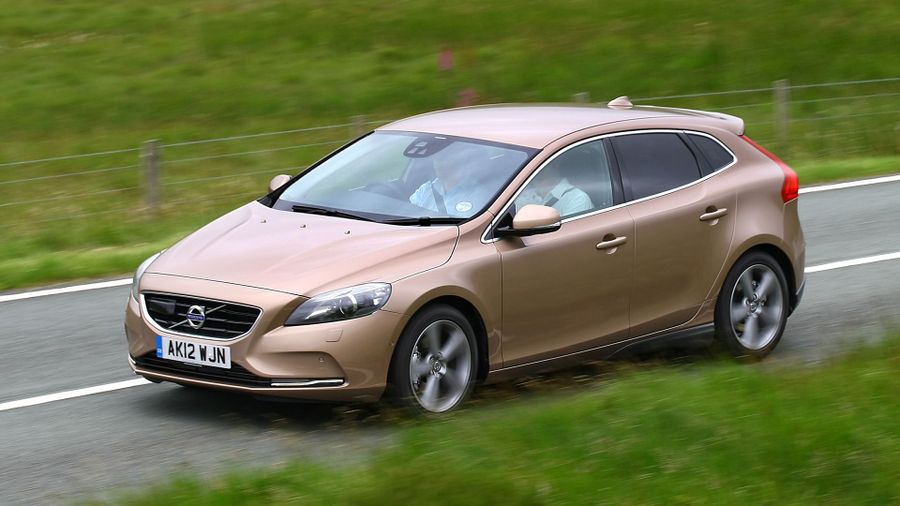