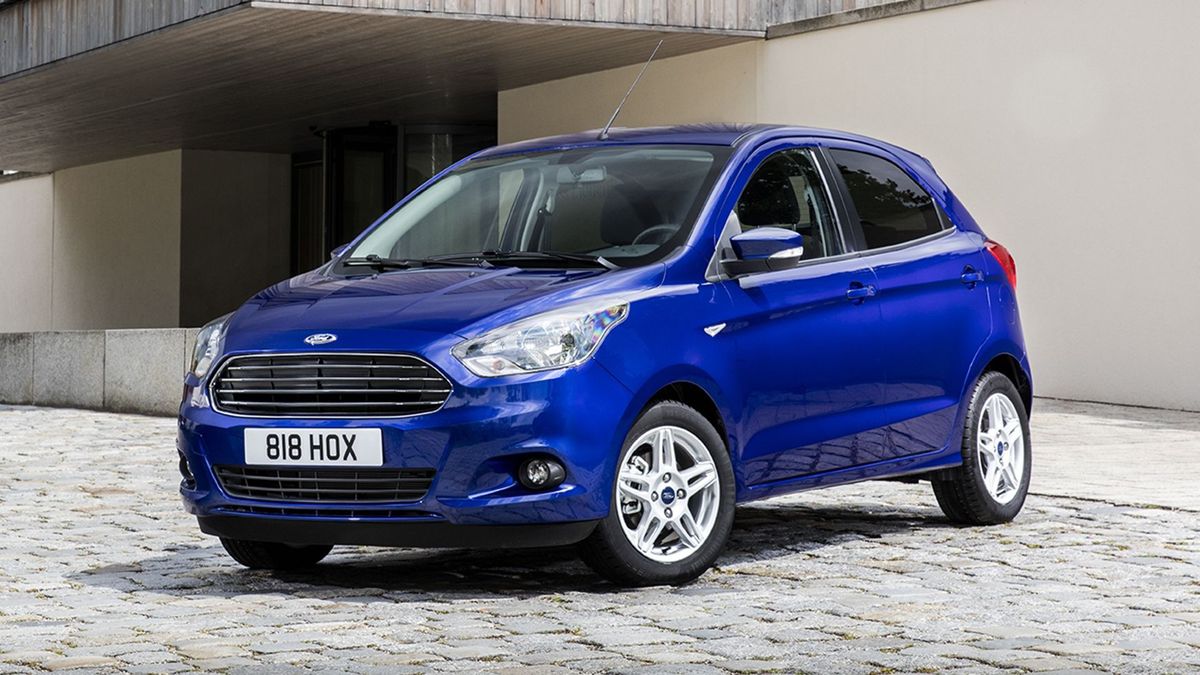 View gallery
First published: 9th June 2016
Share on Facebook on Twitter
These are the first pictures of Ford’s new city car, the Ka+. Available to order now, the new car will sit below the Fiesta in the company’s line-up.

The Ka+ replaces the Fiat 500-based Ka, but whereas the Ka was a three-door model with the emphasis on style, the new Ka+ is intended as a cheap and practical city car and comes only with a five-door hatchback body.

At the front, its distinctive high-mounted trapezoidal grille with large, swept-back headlamps are similar to the Fiesta's, and every Ka+ has chrome detailing on the grille, as well as body-coloured bumpers, door handles and door mirrors. Inside, likewise, to complement the dark charcoal colour scheme, chrome accents are applied in areas such as the door handles and on the centre console.

As far as Ford is concerned, the new car’s main selling point is its practicality. Not only does the company claim it has class-leading front headroom and rear legroom, it says the car will comfortably take five passengers. On top of that, the car also has a 270-litre boot, which is only 20 litres smaller than what you'll find in the Fiesta.

There are also no less than 21 storage areas inside the cabin, including one in the centre of the instrument panel where occupants can store and charge mobile phones and sat-nav systems. The front door bins can hold a 1.0-litre bottle, a 0.6-litre bottle and a small umbrella, while a hidden stowage bin is only accessible when the driver’s door is open, allowing valuables to be hidden out of sight. 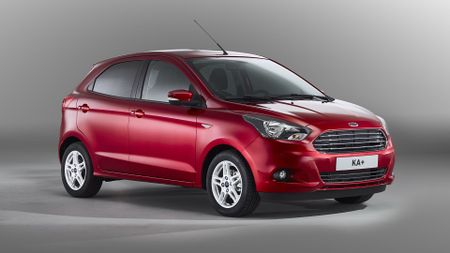 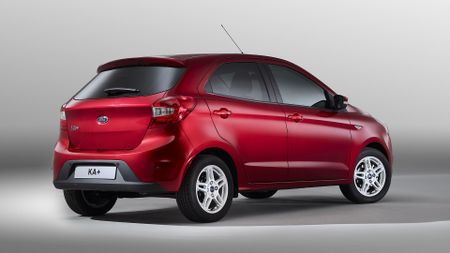 Just as Ford's Ecosport SUV is based on a Ford model designed in Brazil, so the Ka+ is based on a car built in India. However, it has been extensively tweaked and re-engineered in an effort to make sure the car appeals to European tastes, marrying an agile chassis with good refinement, the company claims.

The Ka+ – a rival for the likes of the Hyundai i10 and Skoda Citigo – is available to order now, priced from £8995, and first deliveries are expected later this year. 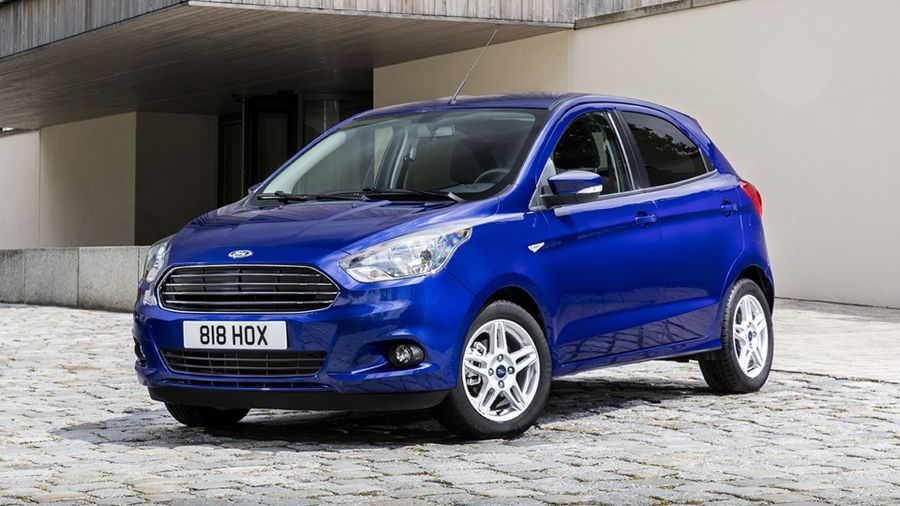