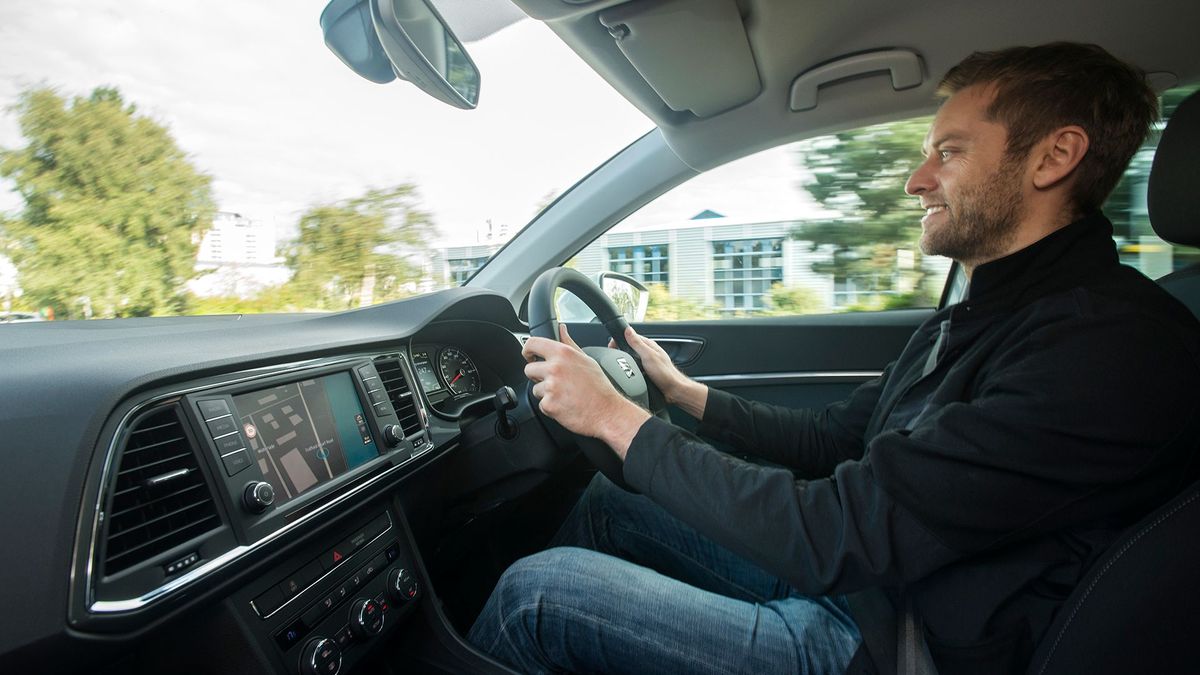 First published: 18th October 2016
Share on Facebook on Twitter
Compact SUVs and crossovers are rapidly becoming Britain’s family car of choice, and the Seat Ateca is the latest model to enter the fray. It’s based on the same platform and mechanicals as the Volkswagen Tiguan – Seat belongs to the Volkswagen Group – but it feels sharper to drive, offers more style and much better value, particularly if you only want a front-wheel drive version.

The Auto Trader test team has driven every version of the Seat Ateca to help provide the most definitive expert review, answer your most popular questions and offer some insight on how to spec the perfect Seat Ateca. 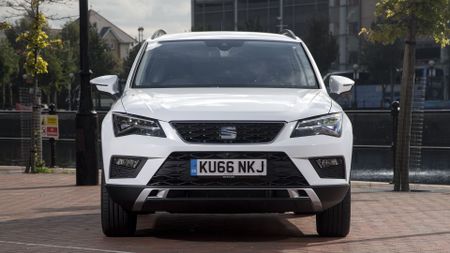 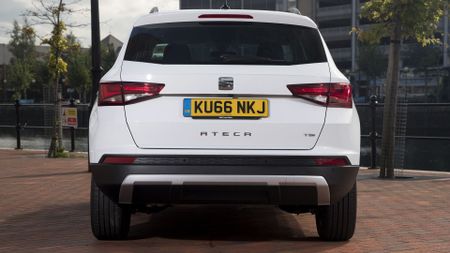 View gallery
How much is the Seat Ateca?
Prices for the Seat Ateca start from £17,990 for the S trim level version. However, with 16-inch alloys, a small five-inch infotainment screen and no parking sensors available, it’s easily identifiable as the base model.

Only the range-topping Xcellence is available with leather seats, significantly boosting the cabin’s ambience as well as the car’s starting price to £23,905. 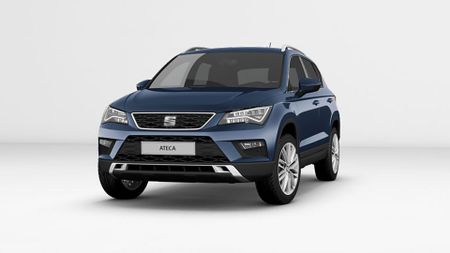 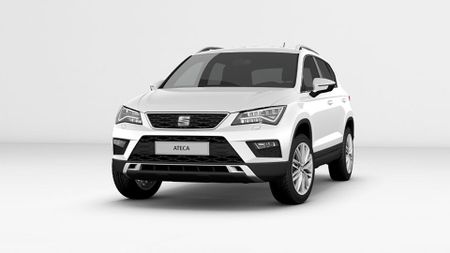 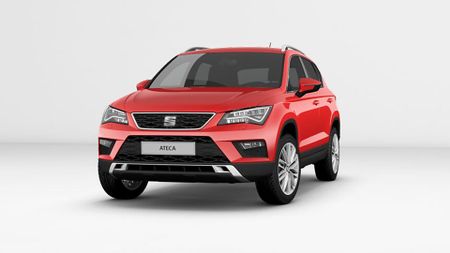 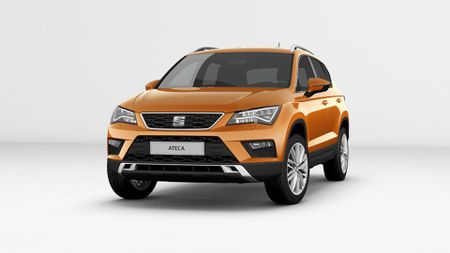 The result is a car that is available in Nevada White, Samoa Orange or Rodium Grey metallic and includes keyless entry with a hands free electric tailgate – perfect for those parents with their arms full of shopping. It also features rear parking sensors with a rear view camera, dark tinted windows with matt black window surrounds and 18-inch Bi-colour alloy wheels. Prices for the Seat Ateca First Edition start from £21,995. 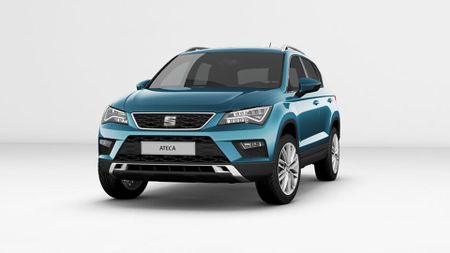 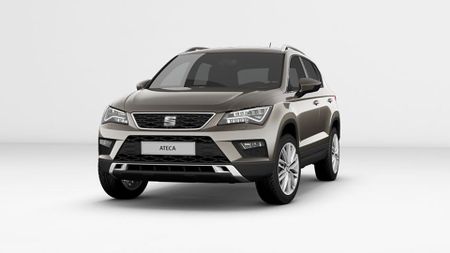 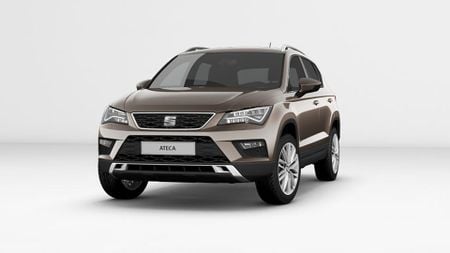 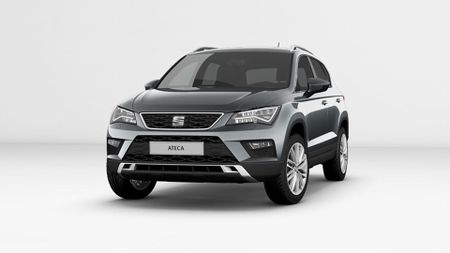 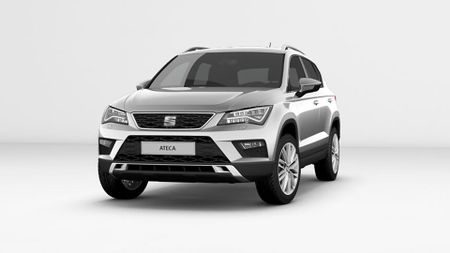 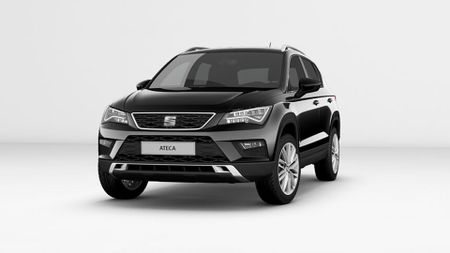 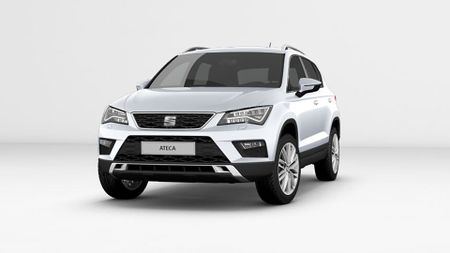 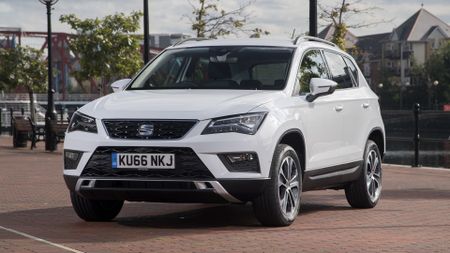 View gallery
Will the Seat Ateca fit in my garage?
We’ve listed the dimensions for the Seat Ateca below for you and your tape measure, but despite the raised driving position of the SUV styling, it’s worth noting it feels noticeably lower than a Kia Sportage, for example.


Find out more about the Seat Ateca in our expert review. 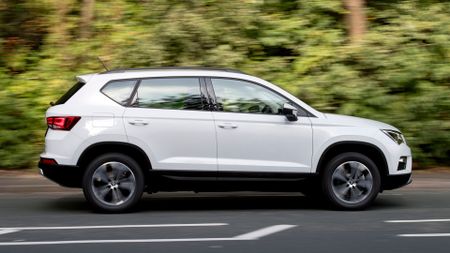 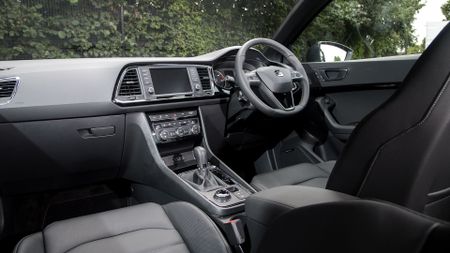 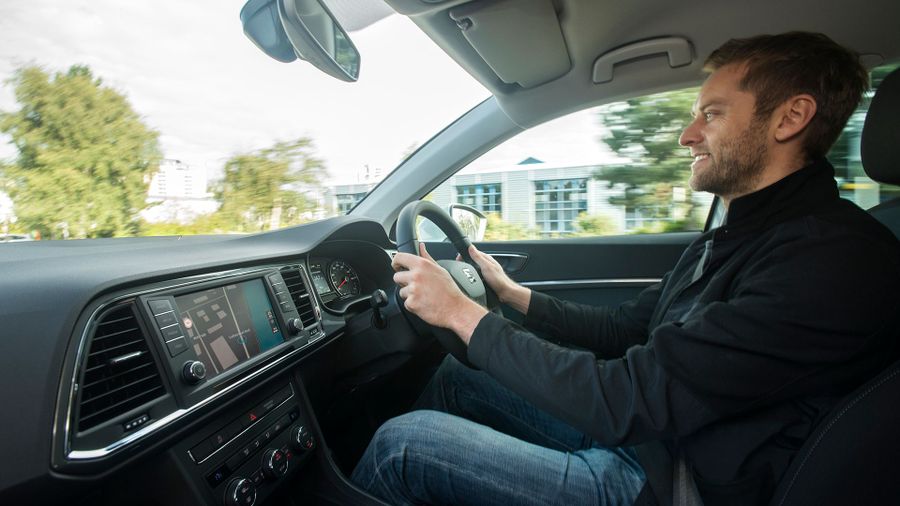