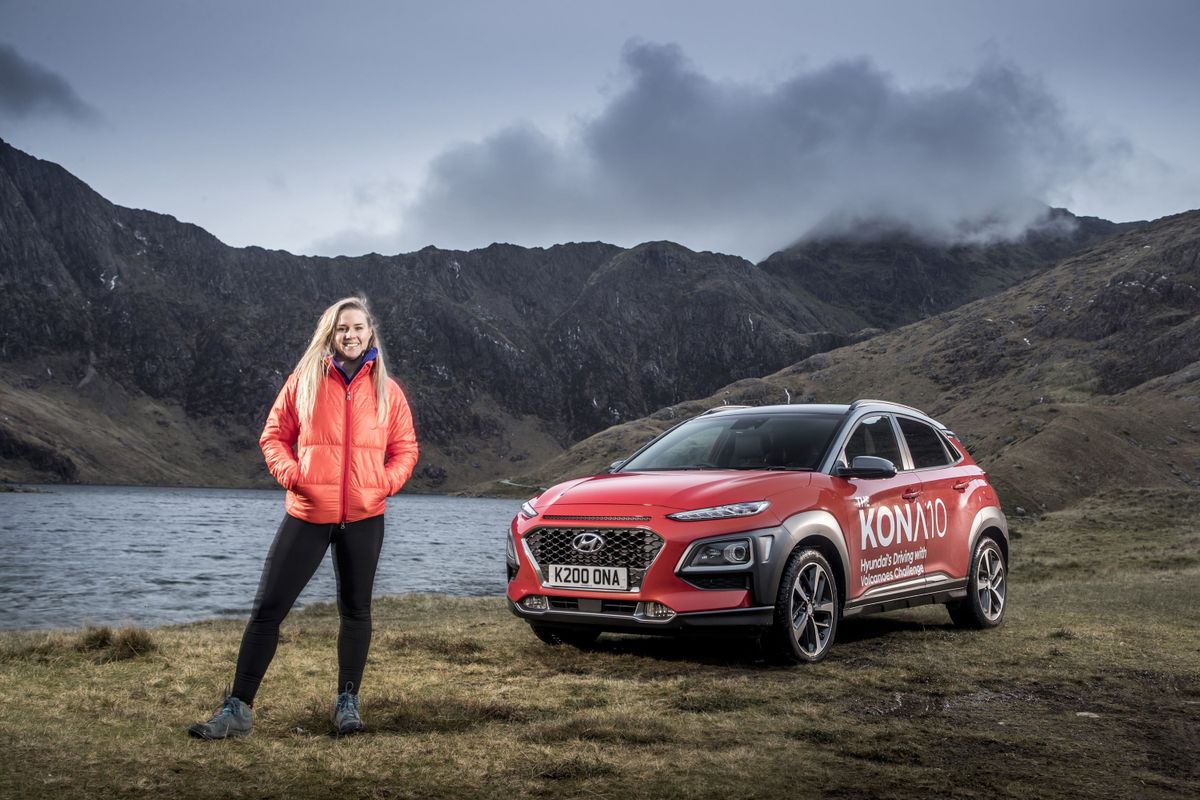 While many of us complain about the drudgery of our working lives, Sophie decided to do something about it. She quit her 9-5 and set out on a series of physical challenges so ridiculous, it tires us out just thinking about them.

Cycling from London to Paris in 24 hours? Done. Nine times, in fact. Climbing the highest mountains in eight Alpine countries? Yes, and she cycled between each one.

This time, she’s climbing a volcano. Ten of them in fact, all of them within the British Isles (no, we didn’t know the UK had volcanoes either. But it does!). It’s all to mark the launch of the Hyundai Kona, which Sophie uses to drive between each challenge. Oh yeah, did we mention she’s doing them all back-to-back?

Check out the video above for the whole crazy story. 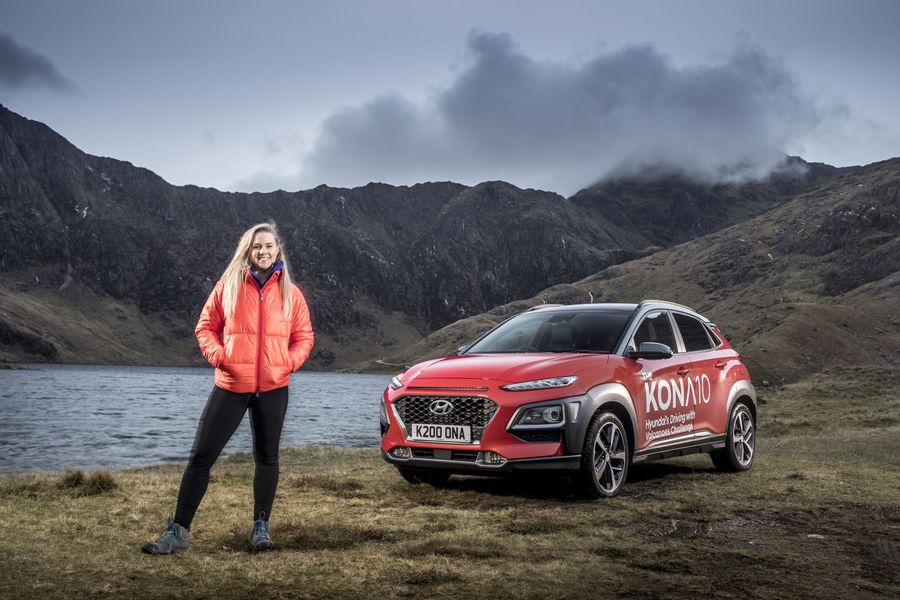