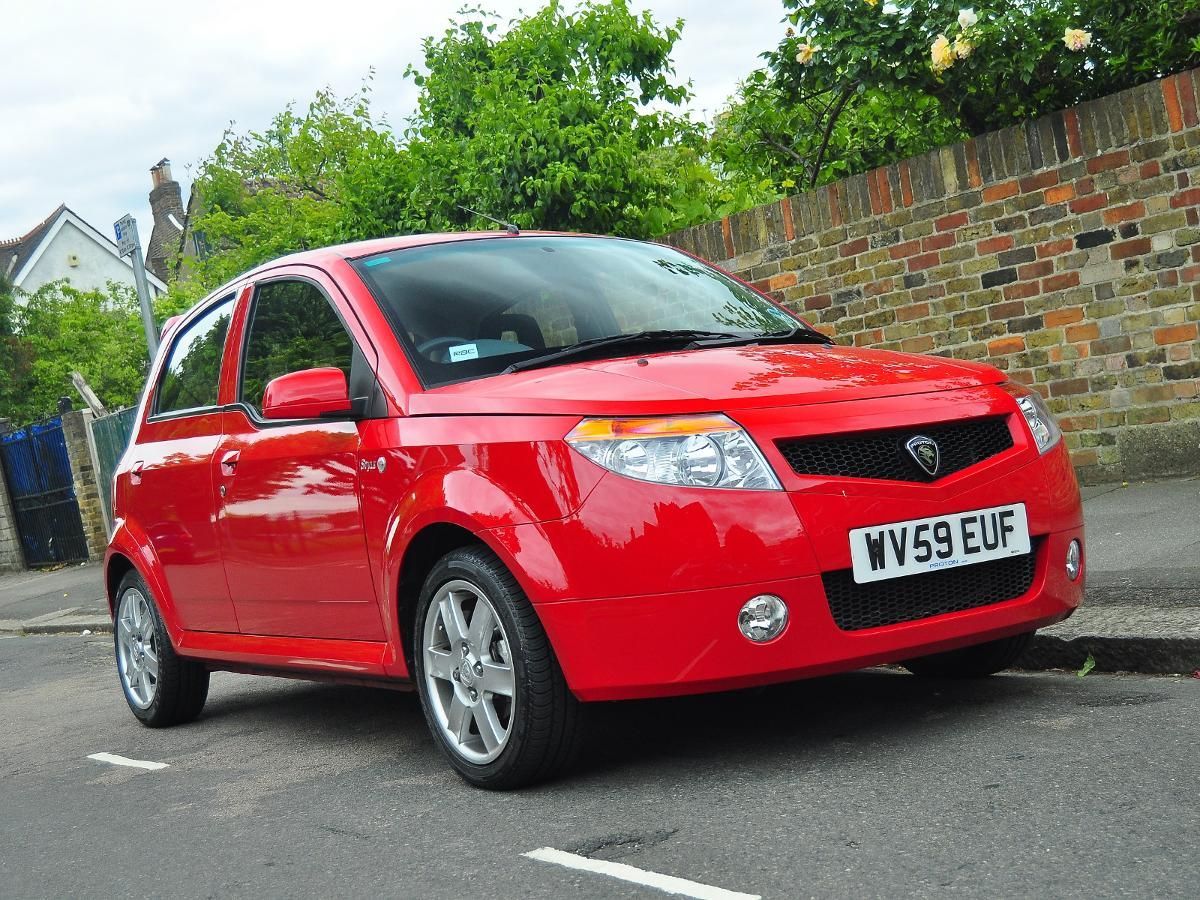 The Proton Savvy looks and feels like a car from a bygone era. Yes, it's cheap, but countless rivals are just as cheap and offer you much, much more. Go for one of those instead.

The Proton Savvy is a car that’s marketed entirely on its low price – and it looks like it. The square lights at either end, allied to the awkward proportions, give the Savvy a rather oddball appearance. The bizarre kink halfway along the window line doesn’t help on that score, either. This was just about forgivable in the days when all cars of this price had a similarly awkward appearance, but that’s just not the case anymore. The cheaper Dacia Sandero looks a lot smarter, while the VW Up, which isn’t much more expensive, is in a different league for style.

The Savvy’s interior is awash with hard, grey plastics, and this makes it an extremely dull and uninspiring place to sit. The only colour highlights are bright yellow rev counter and speedo dials, but they only serve to make the cabin look even cheaper. The Clarion CD player has chunky buttons that are easy to use, but the seats don’t provide enough support. The whole thing looks and feels as though it has been lifted straight out of a 1980s hatchback and, to be honest, that’s just not good enough these days, not when cars such as the Sandero and Up can be had for similar cash.

The Savvy only has four seats, but with a limited amount of shoulder room available, the absence of a middle seat isn’t necessarily a bad thing. Headroom and legroom are also rather tight in the back, and taller occupants may find it a squeeze. Boot space is about par for the course, at 207 litres. Lower the split rear seats and space grows to 909 litres. A cargo net also comes in handy to prevent objects sliding around, but there’s no external boot release – the tailgate can only be opened via a handle in the cabin. Rear parking sensors are standard and make slotting into gaps a doddle, although the beeper is excruciatingly shrill.

The tight turning circle makes life easy around town and the low-speed ride is acceptable most of the time. However, the suspension really thumps over nastier potholes and the ride quickly becomes unsettled at higher speed. What’s more, there’s lots of body roll in bends, while the shortage of steering feel doesn’t inspire confidence. Any number of similarly priced rivals are much, much better to drive than the Savvy.

Speed isn’t generally that important for the average city car, but the Savvy holds up well around town. It’s reasonably nippy and its size makes it useful for darting in and out of traffic, but even so, most of its rivals do the job better. The Savvy is totally out of its depth on a motorway: its top speed of 98mph is academic, because above 60mph it becomes unbearably loud.

The Savvy is affordable to buy, but so are any number of rival cars in the city car and supermini categories – and pretty much all of them are better than the Savvy. The Savvy’s whole-life costs will also be ruined by its extremely weak resale values. Most rivals will better the Savvy’s 49.6mpg by around 10mpg, and the Savvy’s CO2 emissions of 134g/km don’t compare favourably, either. That said, the Proton offers a decent warranty, which provides six years of cover for the engine, gearbox and bodywork, and three years for the rest of the car.

With its delicate, brittle-feeling cabin, the Proton doesn’t feel like a particularly solid product, but there are few reported common faults. Unfortunately, though, Proton doesn’t sell enough cars in the UK to feature in most reliability surveys.

Proton has endowed the Savvy with only the most basic safety equipment. Driver and passenger airbags, anti-lock brakes with electronic brakeforce distribution are the highlights, but you won’t get side or curtain airbags, or stability control. In this important area, that’s simply not good enough. The car hasn’t been crashed-tested by the experts at Euro NCAP, but with so little safety kit provided, we wouldn’t blame the test dummies for refusing to take part.

The only reason to buy the Proton Savvy is its price, but when bigger, better cars such as the Dacia Sandero give you so much more, for even less cash, going for the Proton makes no sense whatsoever. And if you spend a few hundred quid more, you can have a sensational little city car such as the VW Up. 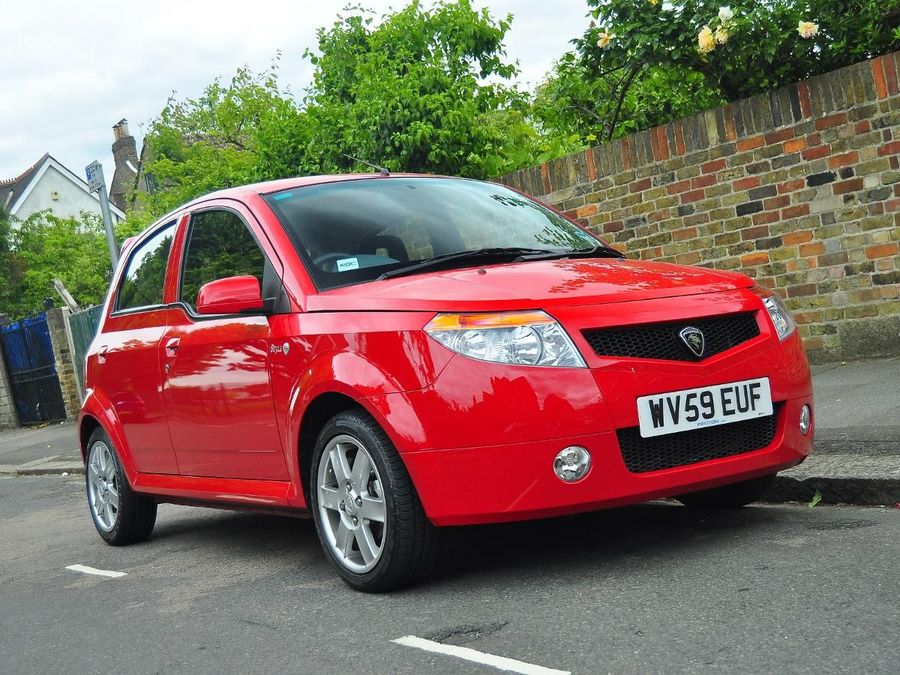