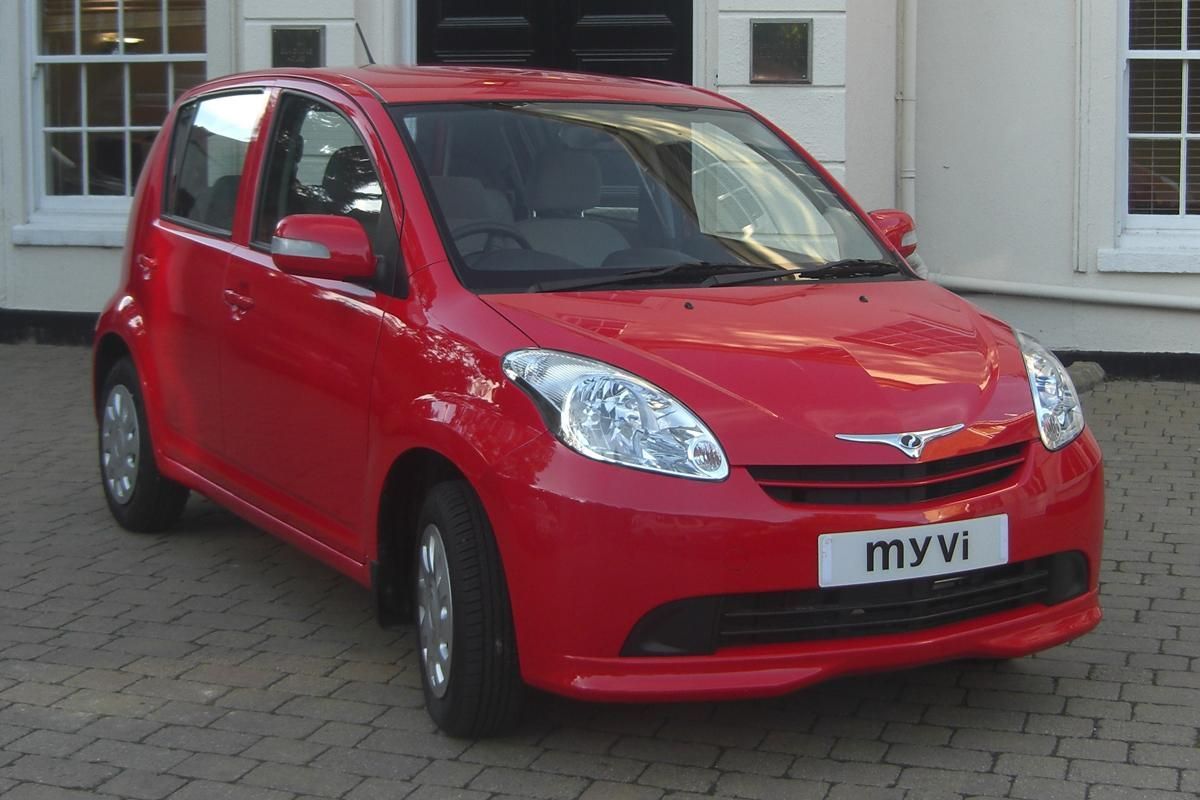 The Perodua Myvi is a small hatchback with rugged reliability, which is manoeuvrable and easy to park. It’s an alternative choice to mainstream superminis, but it isn’t a good one. It’s far too compromised in too many areas, most notably safety and quality.

Pick of the range
1.3 SXi
Cheap is best where the Myvi is concerned
Most economical
Myvi SXI
All versions with the manual gearbox are as efficient (or not) as each other
Best avoided
Myvi Sport
Most expensive version, and that makes it the worst

The Myvi’s tall stance gives it slightly odd proportions, but with prominent wheel arches and chunky bumpers, it still manages to look quite cheerful. Choose the Lux option pack for alloy wheels and chrome on the door handles and tailgate trim, while the Sport pack adds front, side and rear skirts and dummy quad exhausts.

The simplicity of the dashboard means the various controls and dials are clear and functional, while a cubby hole under the stereo and heater controls makes good storage for your mobile phone or wallet. You sit in a slightly raised position at the steering wheel and there’s good visibility through the upright windscreen and tall side windows. The seats are reasonably supportive, but the lack of reach adjustment on the steering could have a negative impact on your comfort. The biggest problem with the interior, though, is the quality; there’s an awful lot of flimsy-feeling plastic that looks cheap and uninspiring.

There are seatbelts for five, but realistically, four adults will find it snug enough in the narrow cabin. There’s plenty of headroom thanks to the tall roofline and enough rear legroom to accommodate tall adults in reasonable comfort. The boot is small at 255 litres, but you get 60:40 split rear seats as standard, which opens up 630 litres of space.

The Myvi has light steering that makes it easy to drive around town, and the ride is fairly forgiving over patched-up urban surfaces. Things aren’t quite as rosy when you need to go faster, though. The lightness of the steering doesn’t give you any confidence in bends, while the narrow tyres don’t give you all that much grip; bends need to be taken with care. There’s also a fair amount of bounce in the suspension, which can be off-putting in bends and on the motorway. Mechanical refinement is pretty poor, too.

The only engine available is a 1.3-litre petrol engine with 86bhp, taking it from rest to 62mph in 11.3 seconds. It’s responsive at low revs, but you need to work it hard to get much more from it, and that makes it a rather noisy companion for too much of the time. If you go for the automatic gearbox option, performance will be sapped even further.

The Myvi is undeniably cheap to buy, but so are many other city car rivals, most of which are better than the Myvi in a number of areas. Don’t expect to get much of your initial outlay back at resale time, either, because the Myvi’s residual values are very weak. Official figures put fuel consumption between 44- and 48mpg depending on whether you go for the manual or automatic gearbox. Most competitors, meanwhile, will deliver upwards of 60mpg. CO2 emissions are correspondingly poor.

The Myvi is based on the now-defunct Daihatsu Sirion, and Daihatsu sits at the top of Warranty Direct’s manufacturer standings. That should give you confidence that the Myvi should stand the test of time, as should the fact that the basic nature of the car means there’s very little to go wrong. You also get a three-year/60,000-mile manufacturer warranty, but with so few Perodua dealers in the UK, you might have trouble finding somewhere to get maintenance work done.

The Myvi simply isn’t up to muster in this area. Stability control isn’t available, even as an option, and only two airbags are provided where most rivals get a minimum of six. Most rivals also get a five-star rating in Euro NCAP crash tests, but the Daihatsu Sirion, upon which the Myvi is based, only achieved four stars, and that was under the pre-2009 standards, which are much less stringent than they are today.

All Myvis get front and rear electric windows, electrically adjusting door mirrors, air-con and radio/CD player. These days, however, the best superminis provide all that and more. For instance, there’s no remote locking unless you specify the Lux pack, no Bluetooth phone connection and no MP3 socket.

The Perodua Myvi offers low-cost and reliable motoring, but the trouble is, so do many other city cars, most of which are far superior in numerous areas. We’d steer you towards one of those instead. 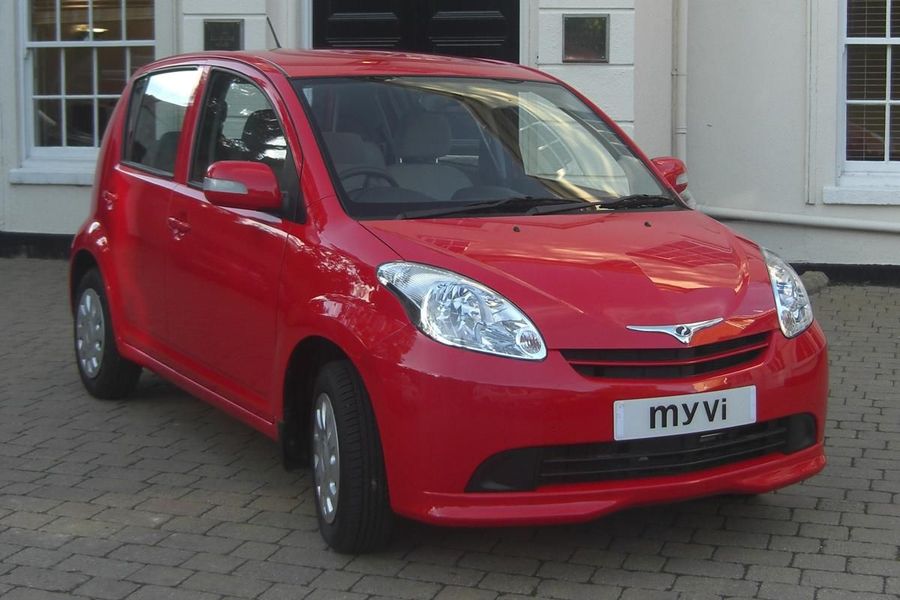