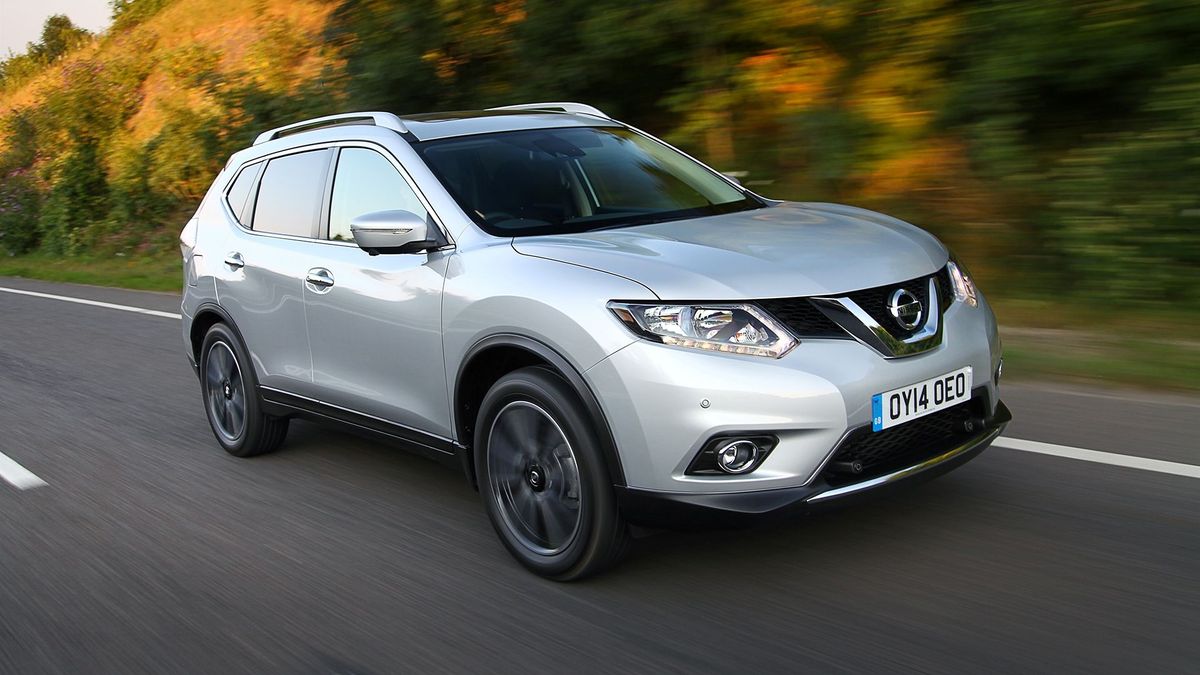 The new X-Trail is a car to love with your head rather than your heart, but given the kind of car it is, that’s no criticism. In fact, it makes a fine family car

Pick of the range
Nissan X-Trail dCi 130 2WD Acenta
Saves the extra cost of 4WD, but still has plenty of kit
Most economical
1.6 dCi 130 with manual gearbox
Averaging almost 60mpg in a car this size is very impressive
Best avoided
DIG-T 163 2WD Tekna
Tekna trim is an unnecessary expense and petrol engine makes the car pricier to run 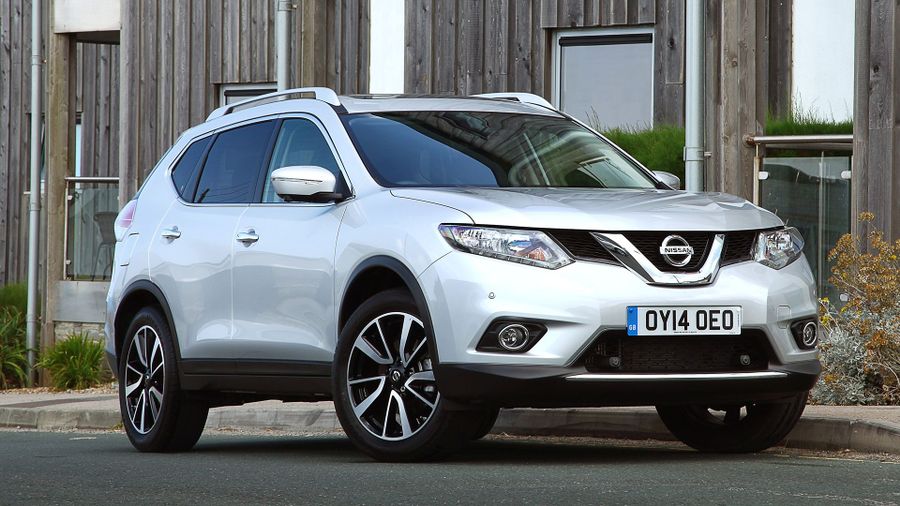 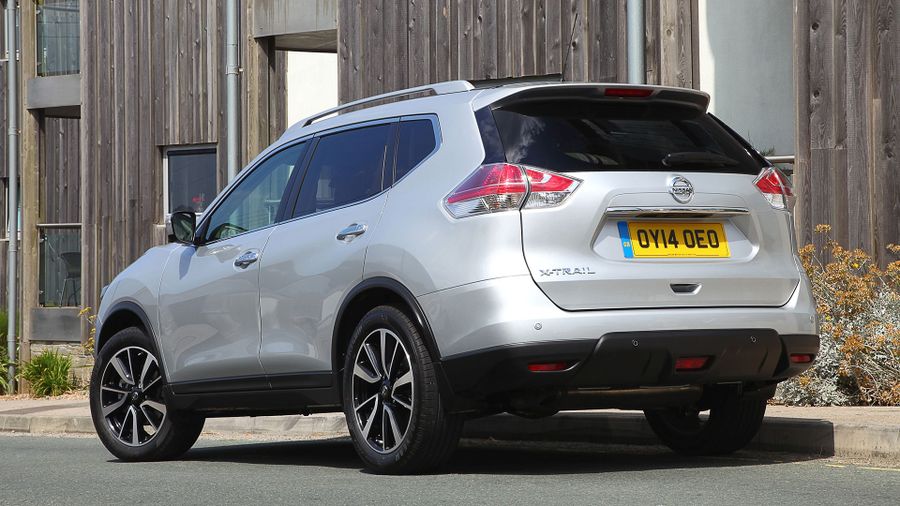 The X-Trail sits alongside Nissan’s other crossovers, the Juke and Qashqai, and it’s easy to see the influence of the Qashqai in the X-Trail’s nose. The full range is smart, with alloy wheels and LED daytime running lights standard on even the most basic Visia models. Step up to Acenta and you also get tinted rear windows, front foglights and chrome detailing on the body, while n-tec adds roof rails and the flagship Tekna model has LED headlamps.

From the driver’s seat, the view in the X-Trail is remarkably similar to that afforded to every Qashqai driver, with similar levels of high quality, excellent head- and legroom, and lots of technology. It’s a major step on from the distinctly utilitarian feel you might expect in a 4×4, as well as a cut above its most obvious rivals. The driving position is good, with plenty of adjustment on the driver’s seat and steering wheel, as well as generous head- and legroom, and there’s a decent view out. 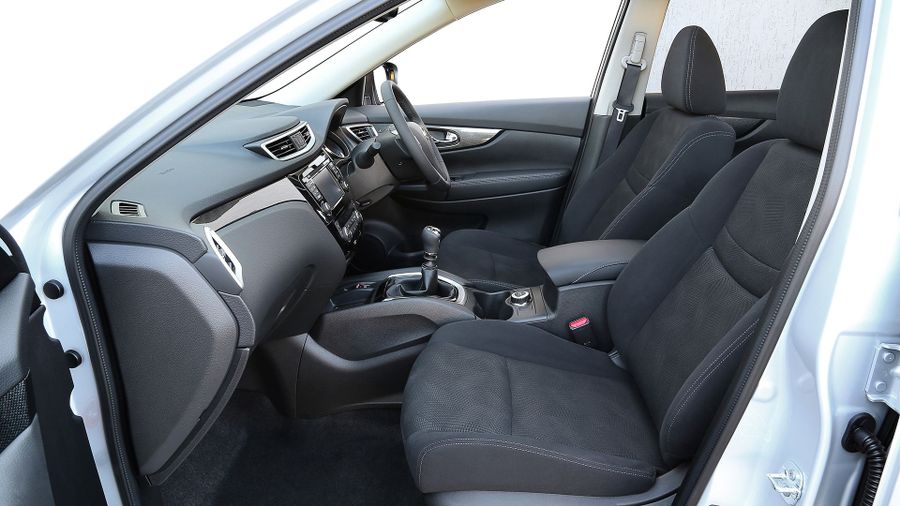 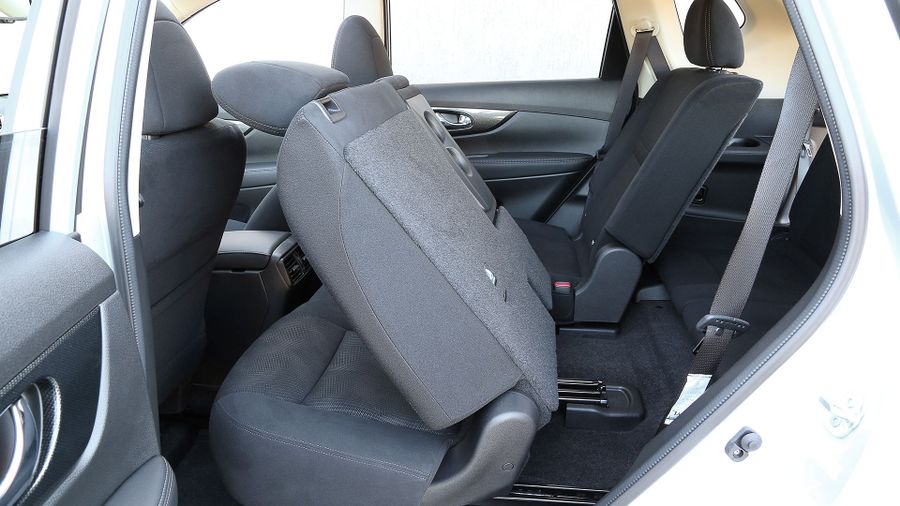 The regular X-Trail comes as a five-seater, but on every model you can specify an optional pair of seats in the rear, turning the car into a rival for MPVs. Only trouble is, the X-Trail is not really a full seven-seater: with the front seats and middle row occupied by adults, there’s precious little room left in the third row. It’s best to view the sixth and seventh seats (which fold flush to the floor when not in use) as no more than occasional seats, and to treat the X-Trail as a spacious five-seater, while still enjoying the car’s neat practical tricks. First, the 60/40 split middle row of seats slides back- and forwards and reclines, so that you can choose to maximise either boot space or rear-seat accommodation. Secondly, the multi-position floor panels in the boot can be arranged in all manner of ways to hide or secure your luggage.

The X-Trail is a big car, and it feels it on the road, with that feeling reinforced by both the amount of turns needed on the steering wheel to get the car through bends and the distinct body roll you experience when you do so. On the other hand, the soft suspension that gives rise to that roll does have one important benefit – a comfortable ride – and that will be more important to the kind of buyers the X-Trail is after. And, if you want the most comfortable ride, our experience suggests you should go for the four-wheel drive version. It's smoother and more composed over bumps, and it also rolls less in the bends. That said, the X-Trail is still a very decent car to drive, and one that strikes a better balance between ride and handling than many of its most obvious rivals. 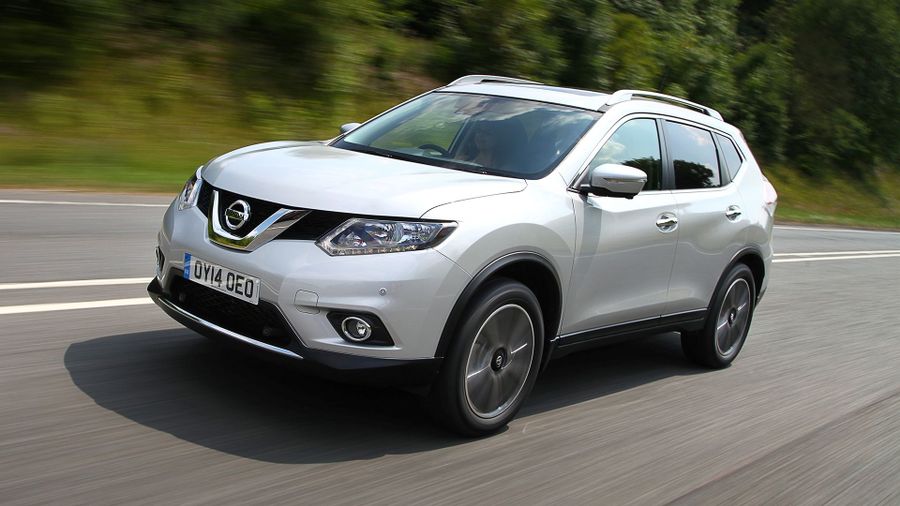 View gallery
“ The majority of buyers will opt for the diesel due to its lower running costs, but it also suits the car better ”

The X-Trail comes with a choice of two 1.6-litre engines, a petrol with 161bhp and a diesel with 128bhp. The vast majority of buyers will opt for the latter due to its lower running costs, but it’s also the option that suits the car better. Granted, it’s a tiny bit slow to respond if you let the revs drop below 1,750rpm (where peak pull arrives), but beyond that, the performance it provides is muscular and easy, which keeps life nice and relaxed. Only if you work it very hard – which you’ll only ever need to when overtaking – does the engine become noisy, and the car is also very refined at the motorway limit. On paper, the four-wheel drive version is a little slower than its two-wheel drive equivalent, but there’s no discernible difference in daily use. The petrol engine isn’t bad, either, revving smoothly and quietly and delivering surprisingly strong performance if you’re prepared to keep the revs on the boil. However, performance feels more laboured when you’re lower down the rev range, and this doesn’t suit the X-Trail’s easy-going character as well as the diesel engine does. Petrol fans should also note that it's only available with front-wheel drive and a manual gearbox.

Across the range, every X-Trail returns very good fuel economy. Even the least economical diesel version averages comfortably more than 50mpg and emits less than 140g/km of CO2, while the basic two-wheel drive models with a manual gearbox average the best part of 60mpg. The petrol engine isn't as economical, but its average of around 45mpg is still pretty impressive for a car of this size. Nissan has also worked hard to cut the costs of maintenance and insurance, while this X-Trail is expected to retain a higher proportion of its value than previous versions.

Take a look at Warranty Direct’s Reliability Index, and you’ll find that Nissan sits comfortably in the top half of the manufacturer standings, while previous versions of the X-Trail rate above average for mechanical dependability. That said, Nissan’s three-year/60,000-mile warranty is a little mean compared with what some rival manufacturers are offering. 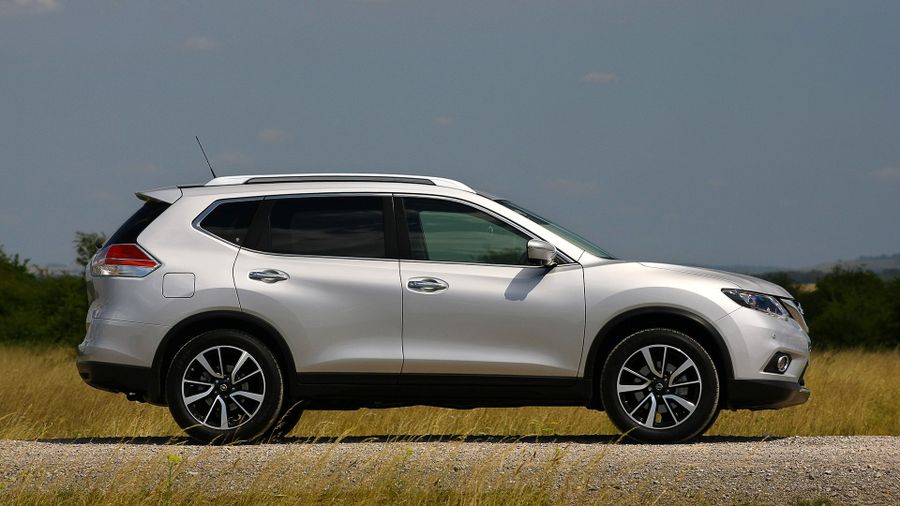 View gallery
“ There’s a decent level of standard safety equipment across the range, and it's all effective stuff ”

There’s a decent level of standard safety equipment across the range, with every model having six airbags and a tyre pressure monitoring system. What’s more, it’s all effective stuff, as the X-Trail scored a maximum five stars when tested by Euro NCAP. On Visia and Acenta models, you need to specify the optional Smart Vision Pack to add Lane Departure Warning, Forward Emergency Braking and Traffic Sign Recognition, all of which are standard with n-tec and Tekna trims. n-tec also brings Nissan’s Around View Monitor, while the top Tekna models also have Blind Spot Warning, Driver Attention Alert and Moving Object Detection systems.

No version of the X-Trail is poorly equipped, and even the most basic Visia models have air-conditioning, cruise control, Bluetooth, all-round electric windows and mirrors, and an electric parking brake. Step up to Acenta, our favourite trim, and you also get smarter trim, an upgraded stereo system, dual-zone climate control, automatic lights and wipers, and parking sensors, while as the name implies, n-tec brings a host of extra tech, including a DAB radio, the Nissan Connect system and an electrically operated tailgate. At the top of the range, Tekna models have LED headlights, leather upholstery and an automatic parking system.

Much of the appeal of the X-Trail lies in the fact that it’s a profoundly sensible car that offers much more practicality than the Qashqai, but without costing much more to buy or run. Indeed, perhaps the biggest surprise is that Nissan chose to retain the X-Trail name rather than making this model even more obviously a member of the Qashqai family. 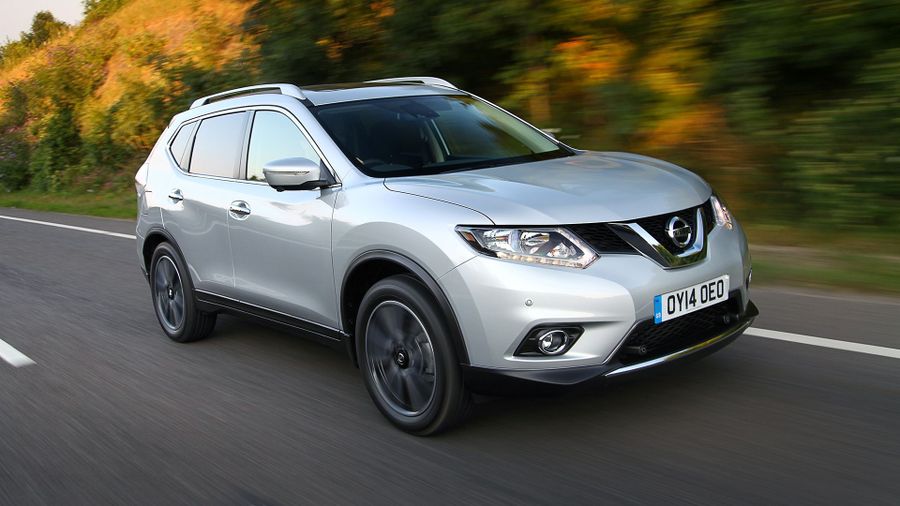