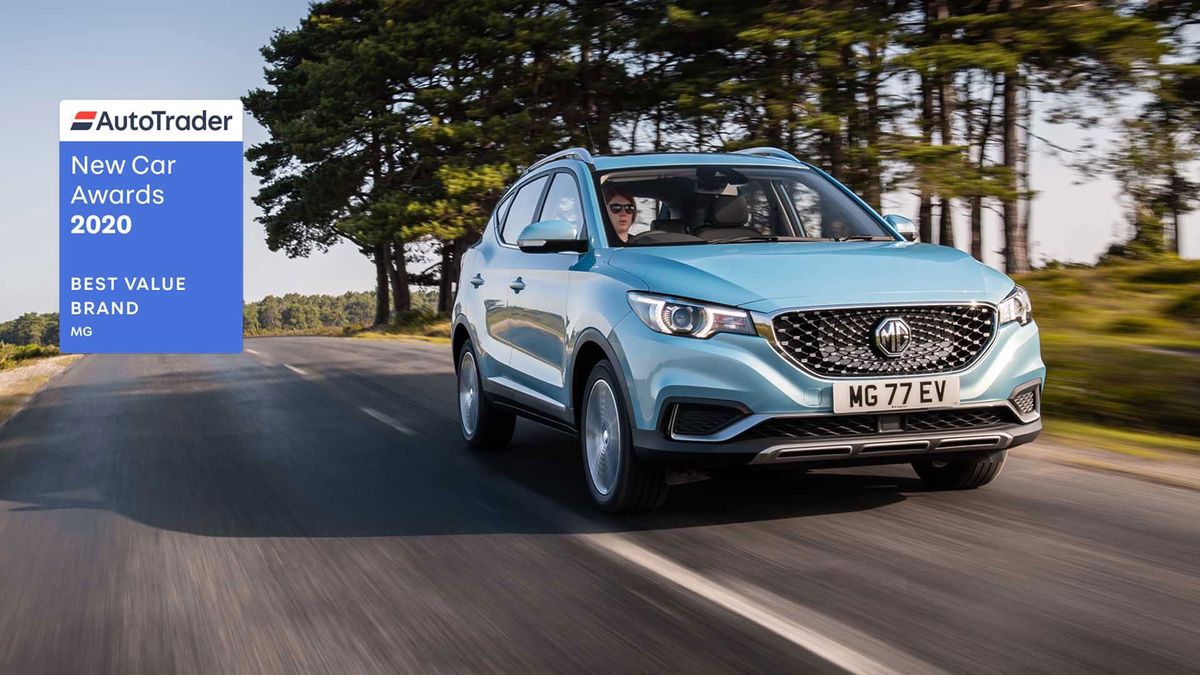 The MG ZS EV is currently something of a unique proposition, being the only pure electric SUV that costs less than £30,000. In fact, it’s one of the cheapest EVs outright. While it’s not as classy or as good to drive as many rivals, it’s hard to think of anything else that offers the same blend of low ownership costs, family-friendly practicality, zero emissions and SUV ruggedness. If you want to know more about the petrol-powered ZS models, you can read our expert review here. 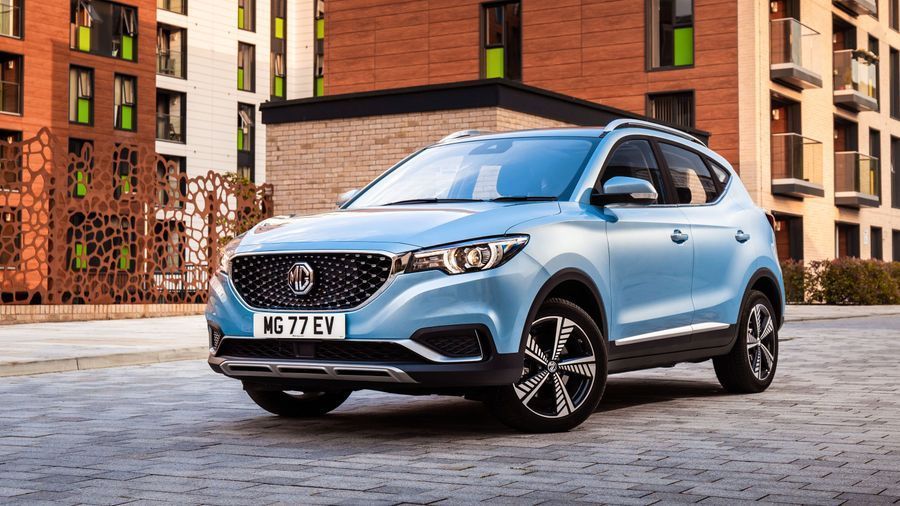 Although prices for the MG ZS EV start at almost twice as much as the non-electric version, the ZS, it still looks like remarkable value for money, undercutting most similarly-sized electric cars by thousands of pounds.

In fact, it undercuts many non-electric SUVs too, while prices for rival electric SUVs such as the Hyundai Kona Electric, Kia e-Niro and Kia Soul EV start in the mid-thirties rather than mid-twenties.

While it’s too early to be 100 per cent sure about residual values, the comparatively low number of affordable electric cars on used market could bode well for the ZS EV’s prices down the line.

So far so good and, as with any EV, running costs will be low, with the cost of charging the battery a fraction of the cost of filling up with diesel or petrol. Maximum range is on the low side, though, at 163 miles. Many rivals give you 200 miles or more on a full charge. Charging to 80 per cent battery capacity takes about 40 minutes using a fast charger, or seven hours to maximum capacity using most home or public chargers. 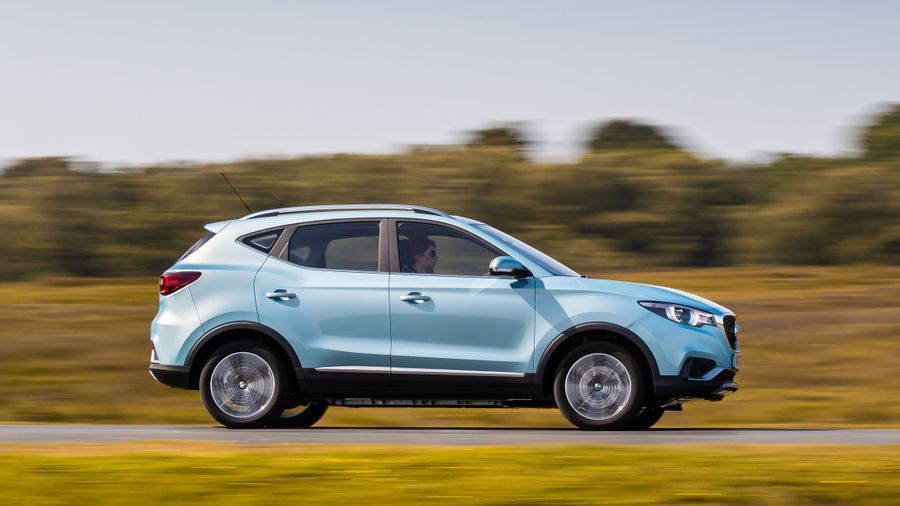 Gauging the reliability of MG’s current models isn’t easy because they are very new to the market and the brand has effectively been reborn over the past couple of years.

Build quality looks fine on the face of it, but we’ll have to wait a couple of years to get a better picture of long-term durability. You can, however, take plenty of heart from the seven-year/80,000-mile warranty, which is more generous than you get with many rivals. 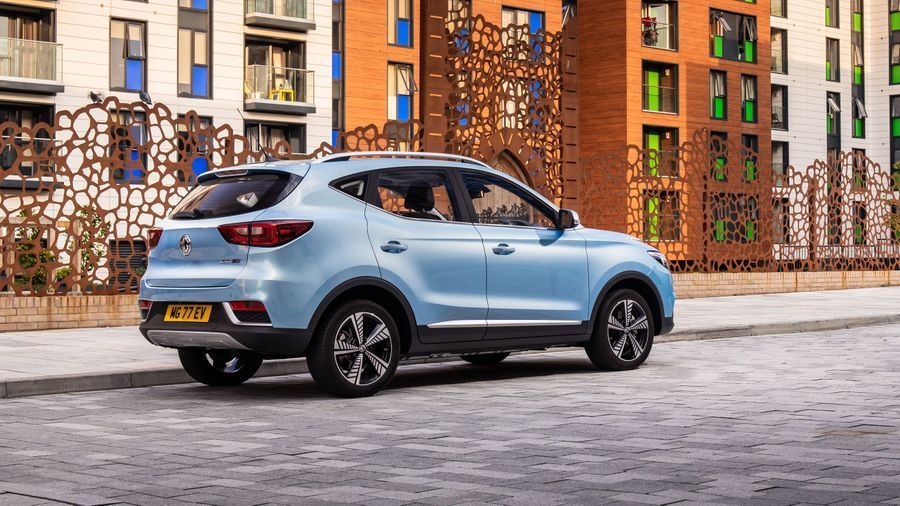 The MG ZS EV is better equipped than the non-electric ZS, with more advanced driver assistance systems that put it on a par with most SUVs for safety.

In common with petrol-powered ZS models, the EV version has six airbags and the basic electronic driving aids. In addition it also has a suite of systems called MG Pilot, which includes a lane departure warning system that can steer you on track, adaptive cruise control and an automatic emergency braking system that detects cyclists and pedestrians, as well as other vehicles. Higher-spec models have a blind-spot monitoring system and Rear Cross Traffic Alert, which watches for oncoming vehicles when you reverse out of a parking space.

How comfortable is the MG ZS 3/5 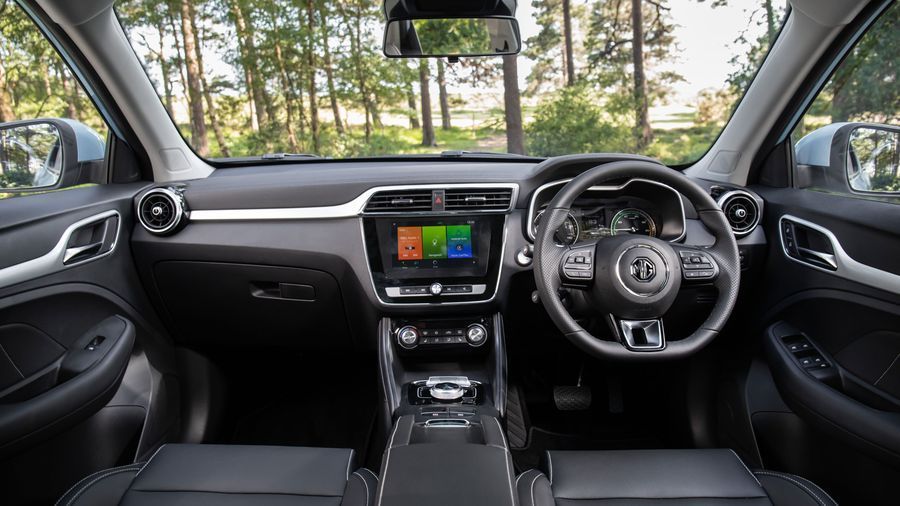 The ZS EV is usefully practical, with lots of space in the front seats and more than many rivals (electric or otherwise) in the rear. The boot is quite large too, with a 448-litre capacity with the seats up. Folding the rear seats leaves a 1100-litre space, but it’s a rather awkward shape due to the folded seats getting in the way.

The driving position is fine, although the steering wheel doesn’t move in and out some people may feel they’re perched rather high. A simple layout and large, well-marked switches make the interior quite user-friendly, although the touchscreen infotainment system is rather basic and not as slick as the class best. You can tell the ZS is built to a price, with design and materials that are functional rather than funky, but it all feels solid and dependable enough.

Comfort seems to have been the order of the day for MG’s engineers, because the ZS has soft suspension that soaks up most lumps and bumps well. Things get a bit unsettled over bigger bumps and rather roly-poly through corners, but in town driving the ZS EV is an easy-going companion. 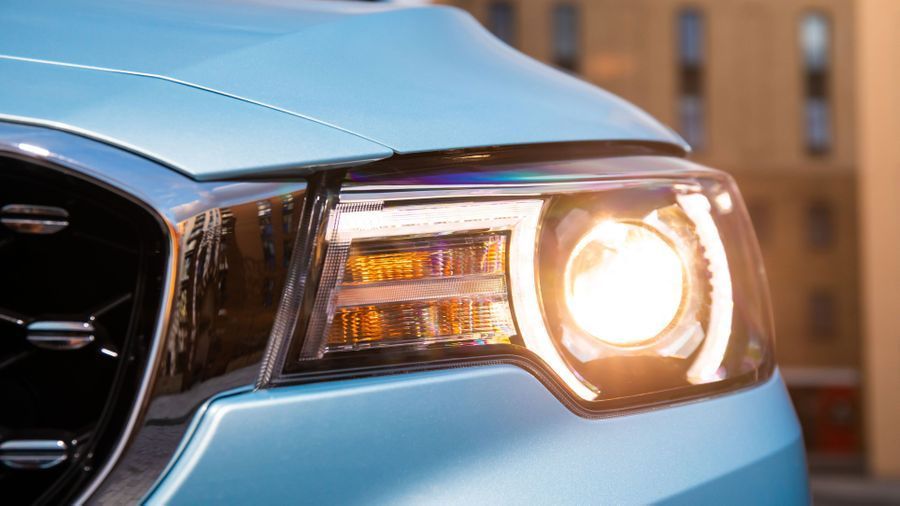 It might be cheap, but the ZS EV doesn’t short-change you on equipment: the two trim levels both provide a good standard of kit.

Stick with the cheaper model and you get a decent array of features, including air conditioning, automatic headlights, keyless entry, sat-nav, rear parking sensors and Apple CarPlay and Android Auto integration.

The step up in price to the top-spec version is a meaty £2000 but you get a stack of extras such as automatic wipers, extra safety kit, a rear-view camera, faux-leather upholstery, electric driver’s seat adjustment, heated front seats and a panoramic roof. 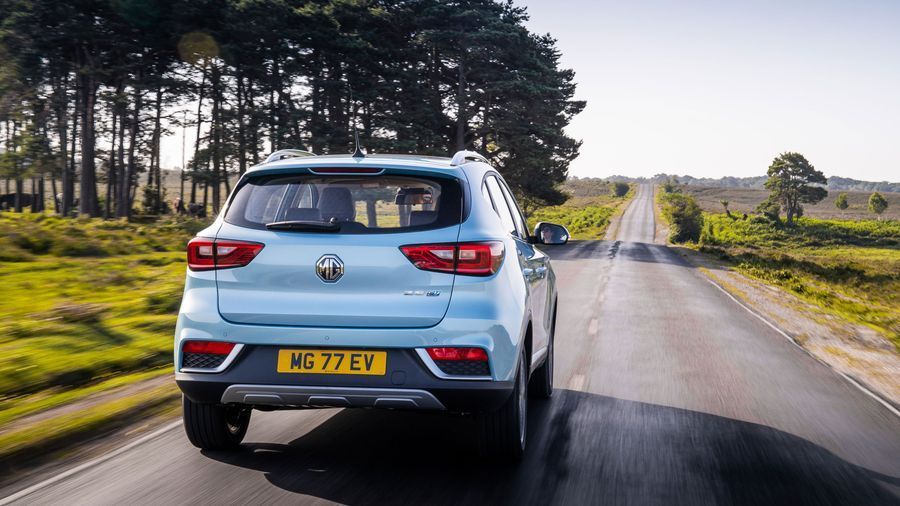 With a 143-horsepower electric motor and 353 Nm of torque available from standstill, the ZS EV feels nippier and more responsive than many petrol or diesel-powered SUVs at this price (and some that cost a lot more). We’re not talking Tesla-quick, but a 0-62mph time of 8.5 seconds is pretty lively at this level.

More importantly, progress is generally very smooth and the regenerative braking system feels intuitive. While the motor itself is quiet, there’s a more mechanical noise in the ZS EV’s cabin than you might expect, as well as a fair bit of wind and road noise at speed. 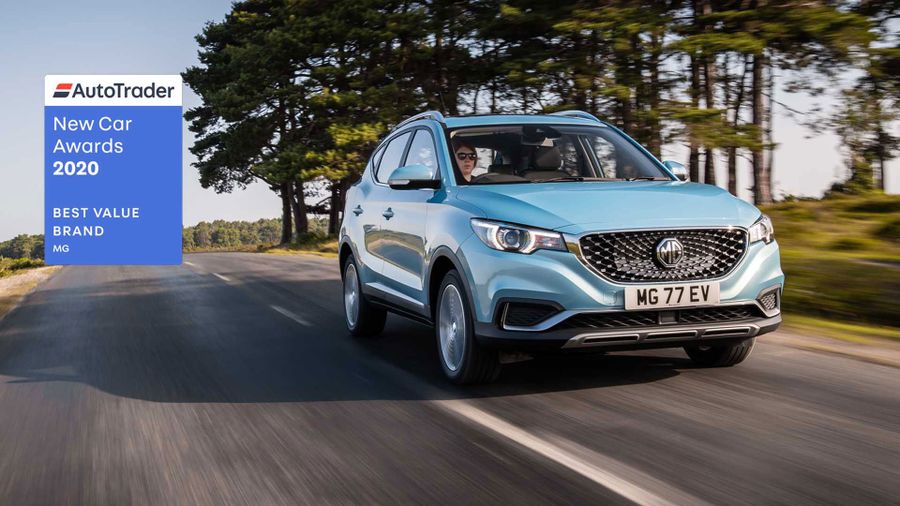