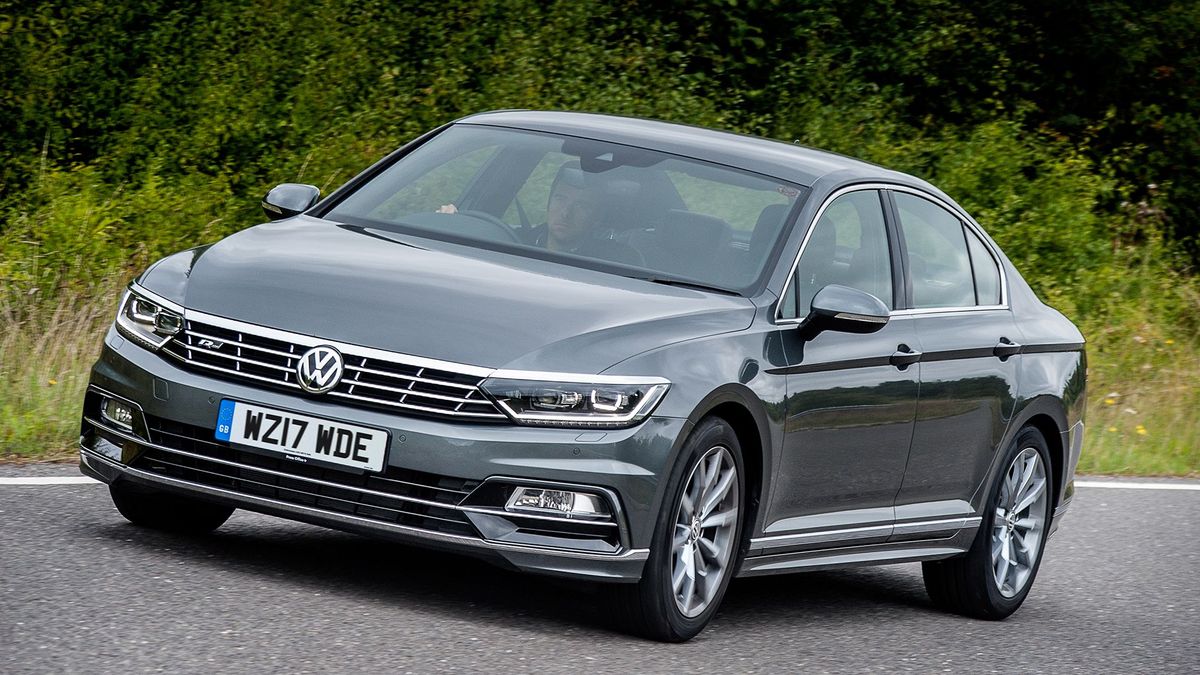 First published: 14th July 2017
Share on Facebook on Twitter
For the first time, buyers of the Volkswagen Passat Saloon and Estate, will be able to order their new cars with petrol engines, with Tiguan buyers also being offered a bigger range.

Until now, Volkswagen had only offered Passats with diesel power, apart from the Passat GTE plug-in hybrid.

The sporty R-Line trim will also be available with an entry-level engine for the first time: the 1.4-litre TSI with 125PS.

And for business and fleet users, the Passat SE Business with a 1.4-litre TSI 150PS, and manual six-speed gearbox, will have a BIK rating of 22%.

The new petrol engines will sit alongside the existing diesel engines, and will cost around £1,900 less than the diesel equivalents. 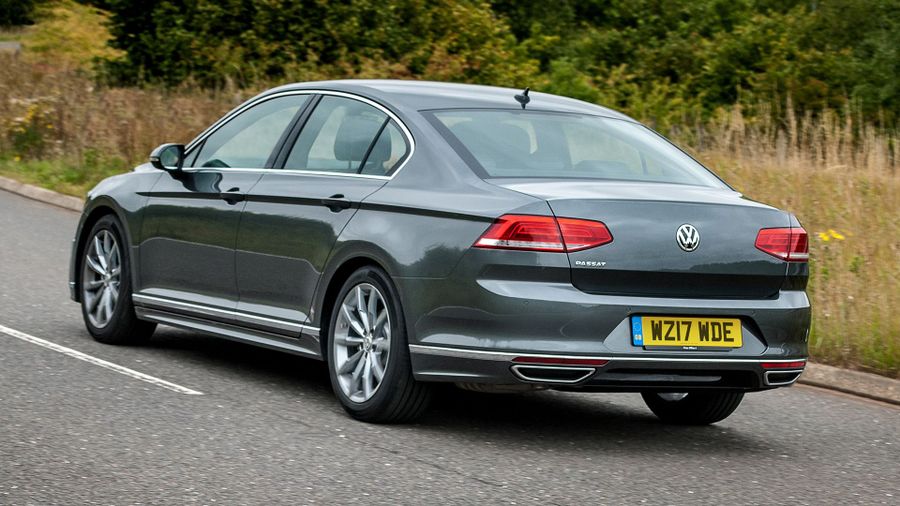 View gallery
Volkswagen Tiguan
In the Tiguan, seven new petrol derivatives have been added to the existing range.

The 1.4-litre TSI with 125PS and two-wheel drive has been introduced into the SE and SE Nav trim levels, bringing the starting price down to £25,000.

The 1.4-litre TSI with 150PS and an automatic gearbox will now be available on the SEL and R-Line trim Tiguans, with a starting price of £29,900 (SEL trim). 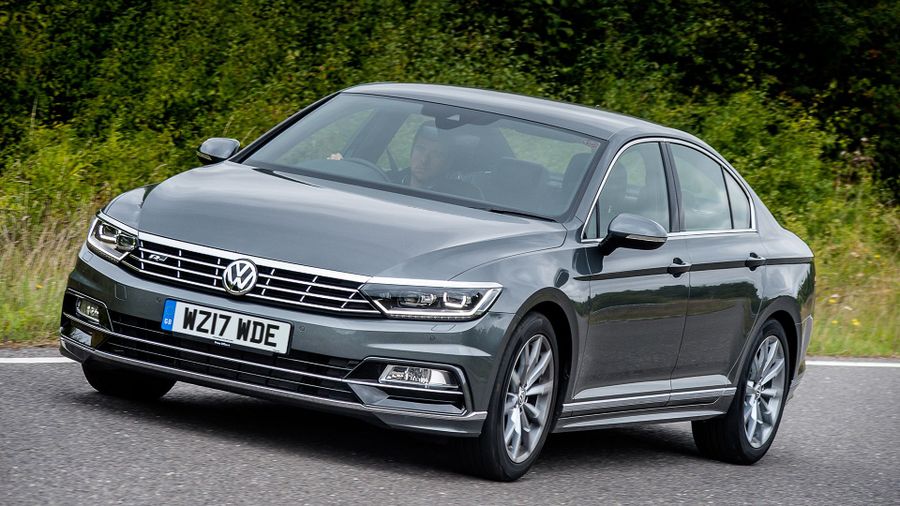