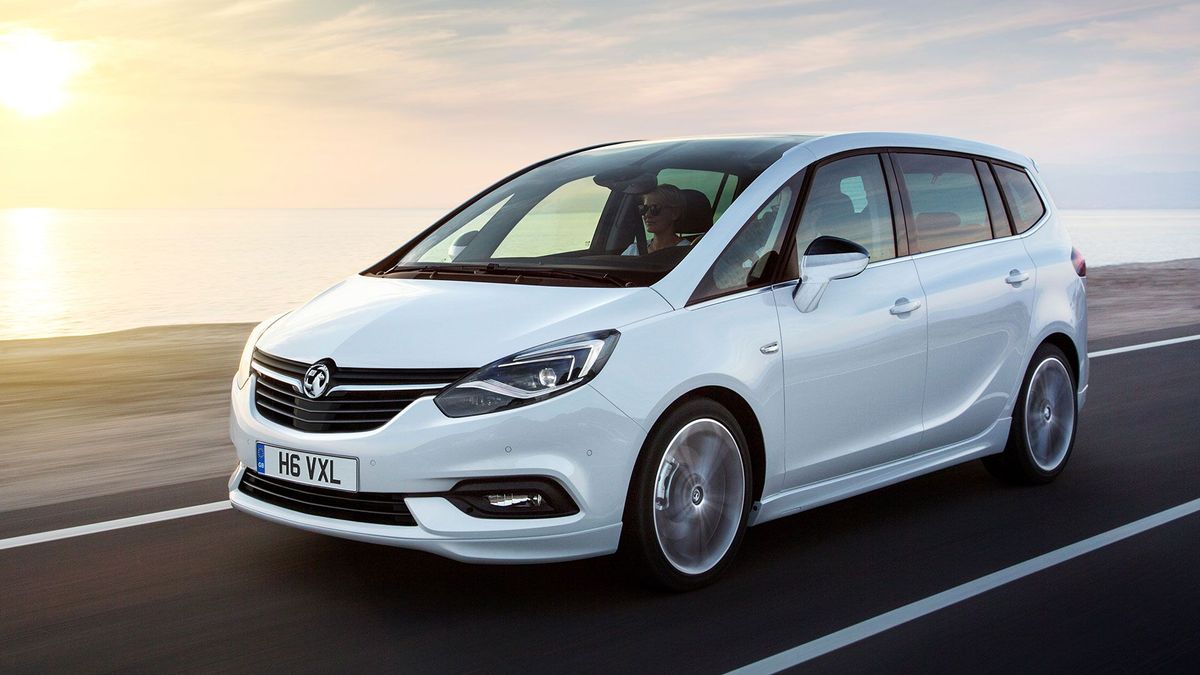 The looks have been refreshed with new headlamps and a new grille design, bringing the Tourer’s appearance more into line with that of the latest Astra. The interior, meanwhile, gets a redesigned dashboard featuring a new instrument panel, a greatly simplified centre console and the same touch-screen IntelliLink infotainment systems found in the Astra. 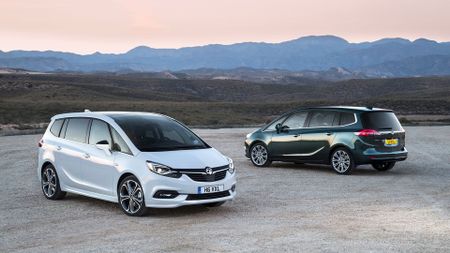 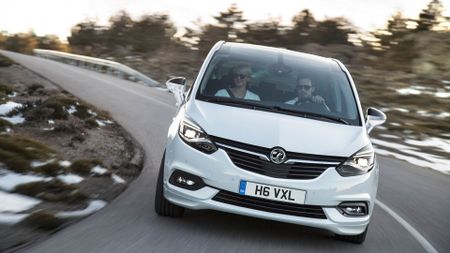 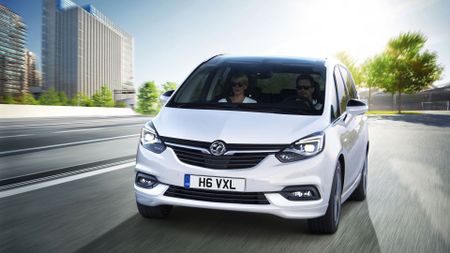 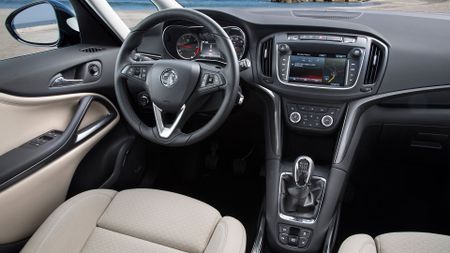 View gallery
Two versions of the system will be available, one providing on-board navigation and the other providing enhanced connectivity to smartphones, with both Apple CarPlay and Android Auto supplied. Both systems also come with Vauxhall’s OnStar connected services, which include automatic crash notification to the emergency services and a 4G wifi hotspot that allows you to connect up to seven devices.

Elsewhere, the Zafira Tourer remains largely unchanged. You still have the versatile Flex7 seating system, plenty of interior space and a wide range of petrol and diesel engines.

There’s no word yet on pricing for the new Zafira Tourer, but since the latest Astra was actually cheaper than the car it replaced, we’ll be keeping our fingers crossed. 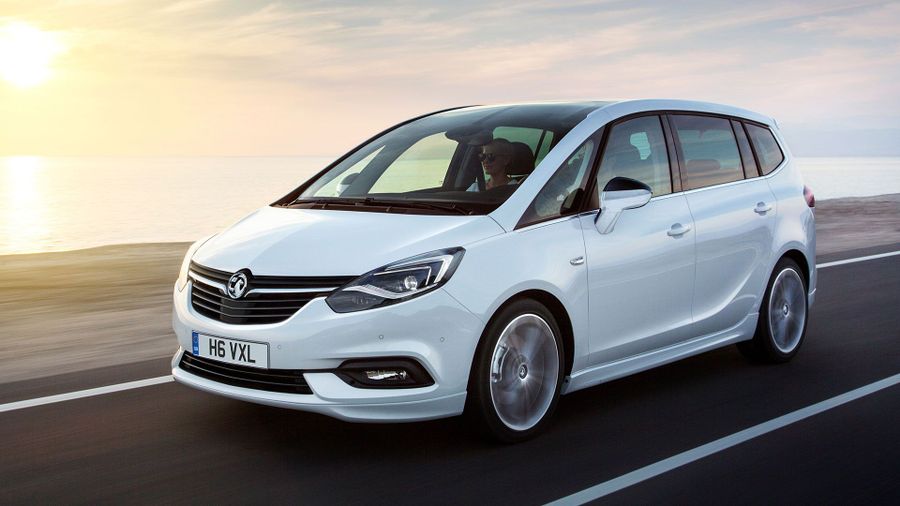