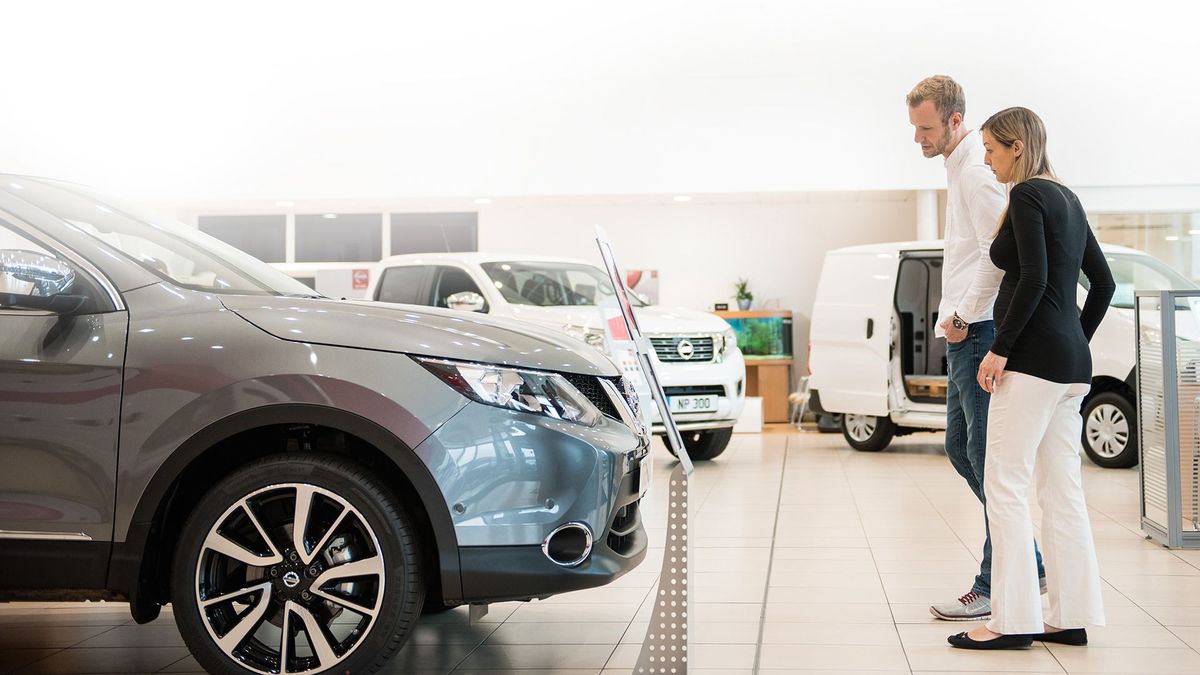 First published: 13th September 2016
Share on Facebook on Twitter
Auto Trader today launches its second bi-annual Market Report, which looks at the major trends affecting how consumers buy and sell their cars. A lot has changed since the first report back in February: the UK has voted to leave the European Union; there have been some significant developments in the scandals involving car manufacturers; and, millennials are more concerned than ever about being priced out of making significant purchases, including cars.

The five key trends from Auto Trader’s Market Report cover Brexit, trust in the automotive industry, young car buyers, the price of buying a car, and the cost of owning one. 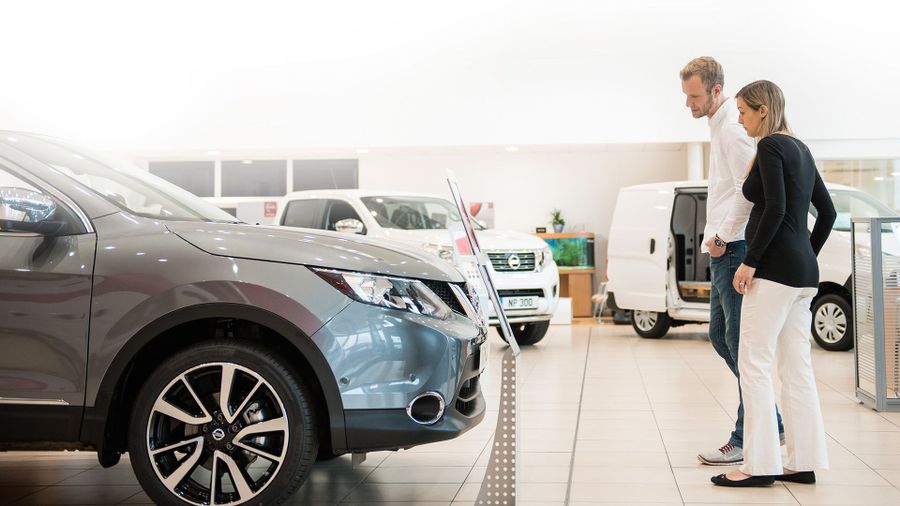 A lack of transparency could even lead consumers to change their decision to buy at all. Nearly 40% of consumers who intended to buy a car in the last six months, but didn’t complete the process, said they found vague, hard-to-find, or misleading information, which in turn, made the car-buying process more stressful, take more time than expected, put people off completely, or made them look elsewhere.

One fifth of recent car buyers found vague, hard to find or misleading information in their recent research to buy a car, too. 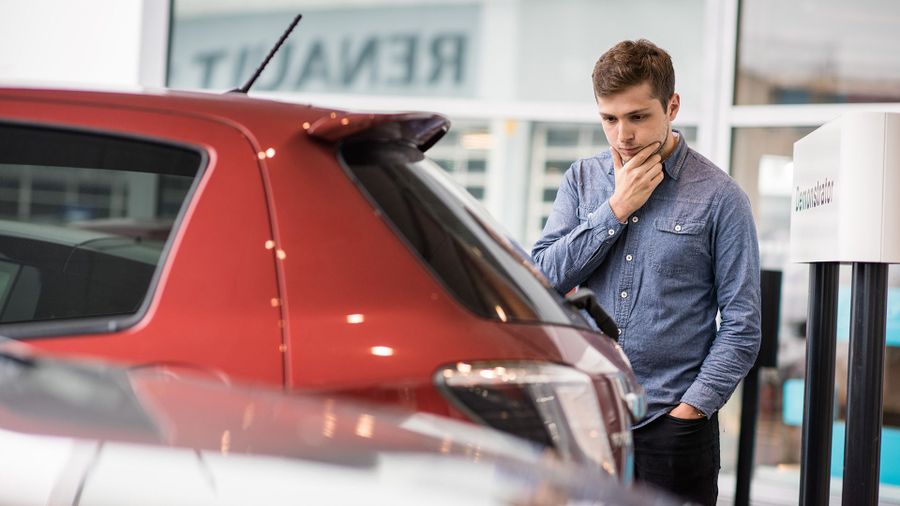 The sentiment among car manufacturers and some dealership groups remains stable, too. Many businesses have claimed that, although an initial period of uncertainty may affect consumer confidence, they believe the market will return to the normal healthy levels of consumer spending in the medium term.

Post-referendum, 29% of consumers are even looking to upgrade their car to a more expensive model, although there was a 9% decrease in consumers claiming they were considering a new car. 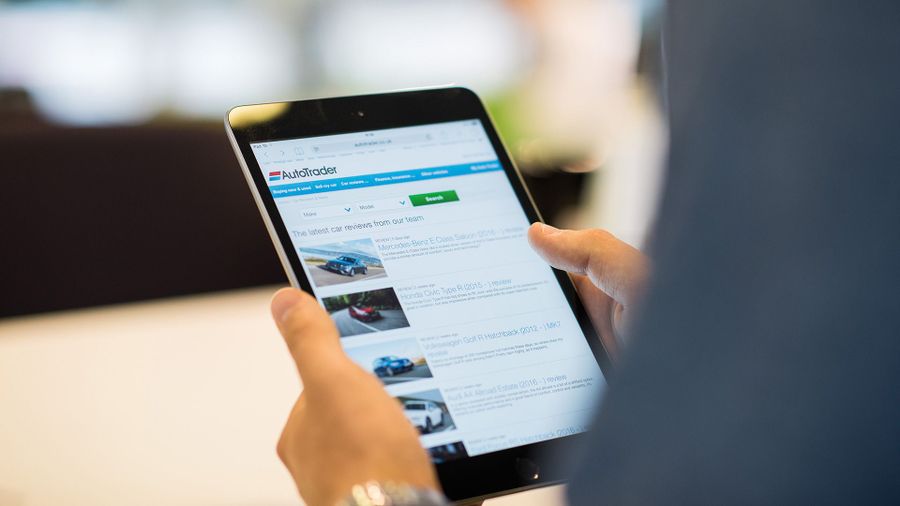 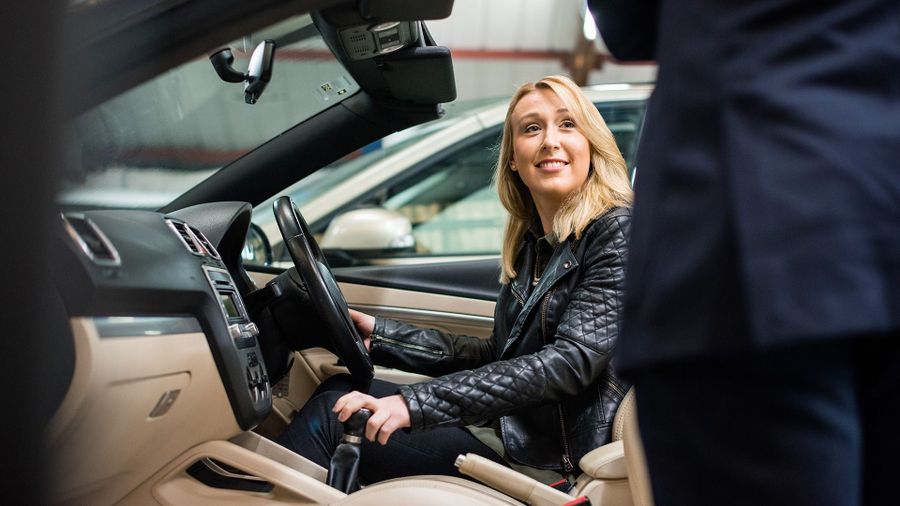 Young buyers are also concerned about the cost of used car prices post-Brexit, with 37% of 17-24 year olds thinking prices will rise. Compared to the same period last year, the Auto Trader Retail Price Index shows that used car prices have indeed risen by 5.3% over the six months between February to July, but this is apparently not unusual due to seasonal trends. 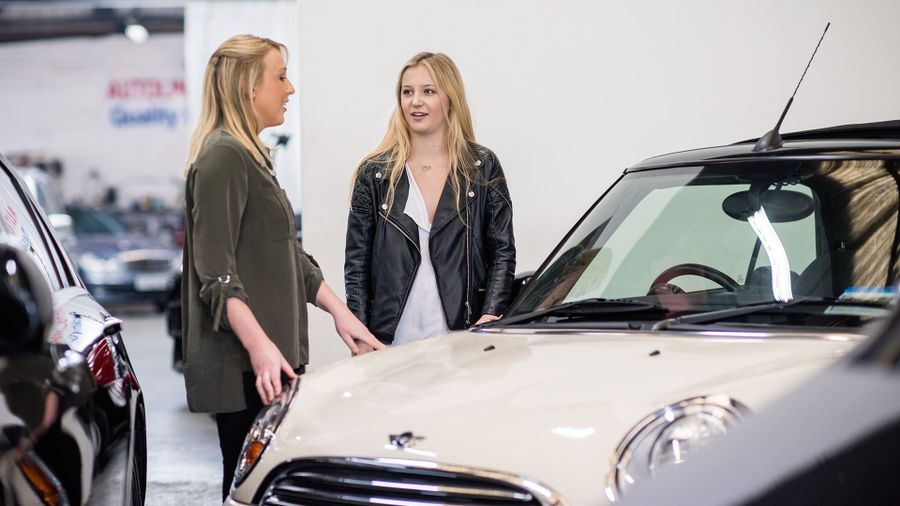 View gallery
Only 7% of UK consumers claim to trust used car dealerships
Trust has always been an important factor for businesses. While there has been a global rise in trust over the last year in business, government and media – with UK consumers having a 2% rise in trust in business overall – trust in the automotive industry is significantly down. It’s dropped 6% globally in the last year, with a 9% decrease since 2014 (69-60%). This can of course be partly attributable to the emissions scandal of 2015.

And trust in the used car industry is even worse, as only 7% of consumers claim to trust UK used car dealerships – a trust figure lower than estate agents, banks, and finance companies.

However, the perception for UK car buyers is far worse than the reality. According to car buyers who have bought a car in the last six months, only 7% claimed they didn’t trust the dealership they bought from, with 68% claiming a significant level of trust, and 25% remaining indifferent.
Top insights from Auto Trader’s Market Report image gallery 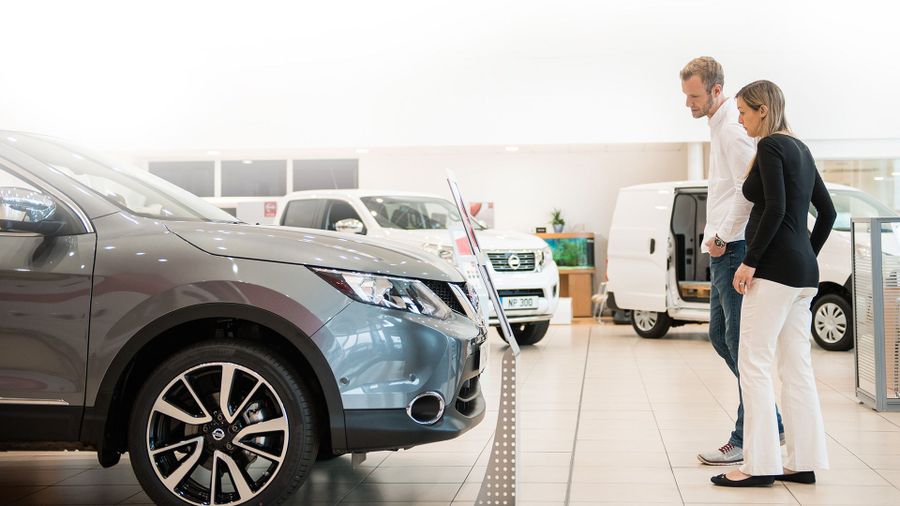