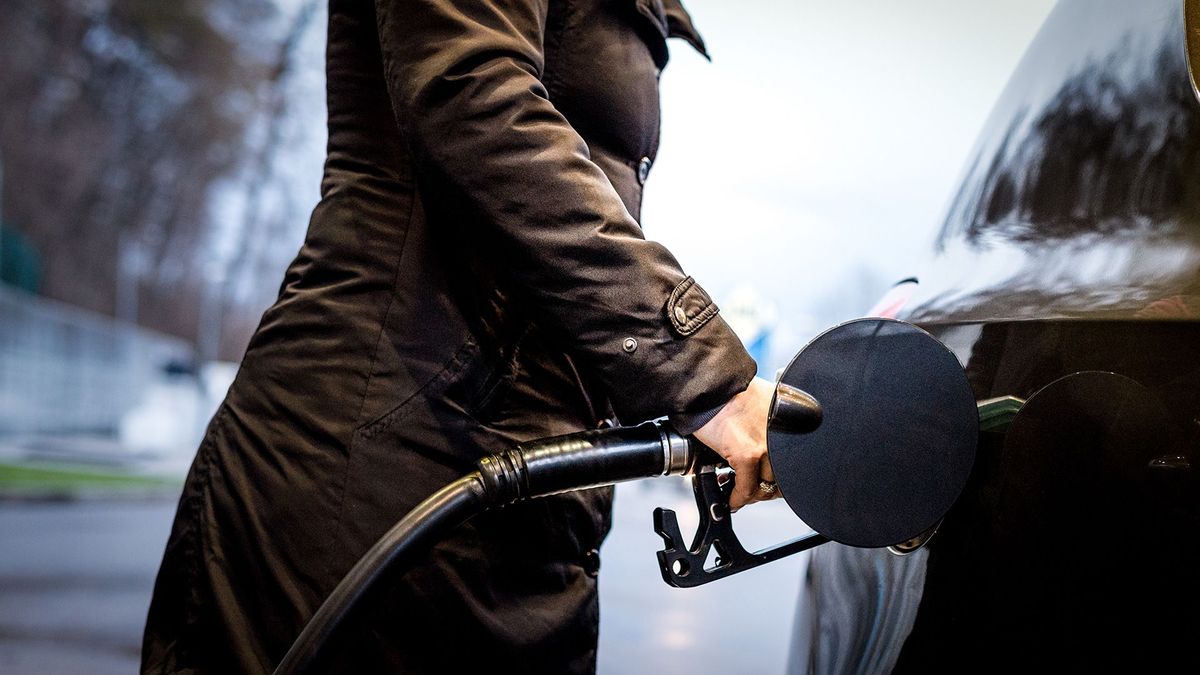 First published: 5th December 2017
Share on Facebook on Twitter
The new car industry is being damaged by widespread negativity surrounding diesels, according to the latest monthly figures from the Society of Motor Manufacturers and Traders (SMMT).

Sales figures for November showed a general decline in new car registrations, with the 163,541 cars sold being 11% down on the same period last year. However, while registrations for petrol cars and Alternative Fuel Vehicles (AFVs) rose slightly, sales of diesel cars were down by more than 30%.

This follows the recent Budget, in which Chancellor Phillip Hammond announced he would be increasing taxes on brand new diesel cars in order to cut air pollution, rather than targeting older diesel cars, vans and trucks, that pump out far greater quantities of carbon dioxide, nitrogen oxide and other pollutants.

Chief Executive of the SMMT, Mike Hawes, said, “An eighth month of decline in the new car market is a major concern, with falling business and consumer confidence exacerbated by ongoing anti-diesel messages from government.

“Diesel remains the right choice for many drivers, not least because of its fuel economy and lower CO2 emissions. The decision to tax the latest low emission diesels is a step backwards and will only discourage drivers from trading in their older, more polluting cars. Given fleet renewal is the fastest way to improve air quality, penalising the latest, cleanest diesels is counterproductive and will have detrimental environmental and economic consequences.”

Nathan Coe, Auto Trader’s Chief Operating Officer, said, “2017 has been a challenging year for the new car market, with Brexit continuing to cast a shadow over consumer confidence, exchange rates impacting the profitability of UK new car sales and the effect of the ongoing demonisation of diesel only serving to confuse consumers and hamper production plans for manufacturers. And these challenges will continue until firmer plans are laid out by the government to enable stability and confidence.” 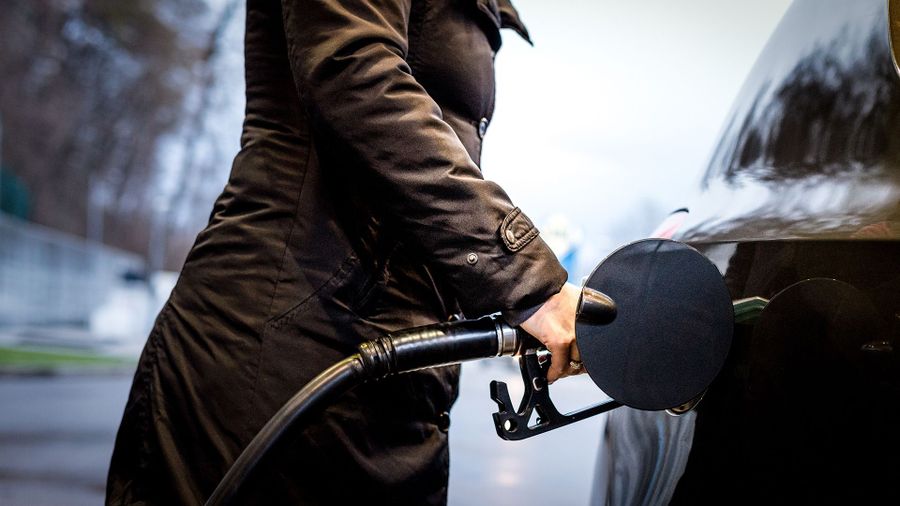