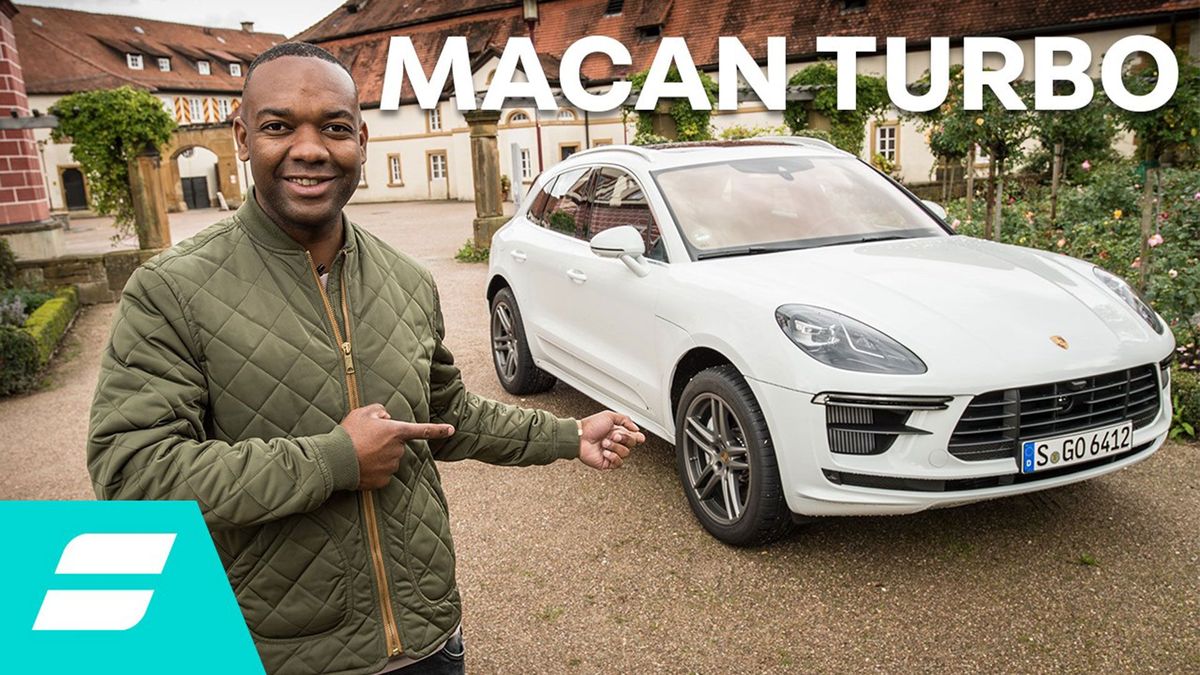 First published: 12th November 2019
Share on Facebook on Twitter
The Macan isn’t the car that Porsche is most famous for – not by a long way – but it is the firm’s best-selling car. Ironically, by quite a long way.

Why? Well, because it provides everything that a good Porsche SUV should. It gives buyers the performance and handling prowess they demand, along with the style they want, and the practicality they need, and all at a cost that’s not out-of-this-world.
Porsche Macan Turbo unveiled
For all its popularity, though, the Porsche Macan is changing, and not in a way that’ll suit many traditional Porsche buyers. Why? Because the next Macan will be electric.

And as a last hurrah for the combustion-engined Macan, Porsche has come up with this, the new Macan Turbo. The fastest, most hardcore Macan has just become faster and more hardcore than ever, arguably making it the raciest compact SUV of them all.
Porsche Macan engine
You might be surprised that the Porsche Macan’s engine is actually smaller than before, shrivelling from a 3.6-litre six-cylinder to a 2.9-litre twin-turbo unit, but regardless, power is up by a whole 10 percent to a whopping 440 horsepower.
Porsche Macan acceleration
When armed with the optional Sports Chrono Pack, which includes launch control, the Macan is capable of cracking the 0-62mph dash in just 4.3 seconds, and if you can ever find somewhere safe and legal to do it, it’ll take you up to almost 170mph if you keep your foot planted.
Porsche Macan suspension and power
It’s not just about brute force, either. The sophisticated suspension gives it the dynamic ability to keep all that pace going in the right direction when you throw it into a set of bends, while the four-wheel-drive system makes sure the power gets to the wheel that can use it most effectively, and the twin-clutch automatic gearbox makes sure it gets there as quickly as possible.
Porsche Macan video review
In this video, watch Rory Reid experience the sheer lunacy that is the Porsche Macan Turbo, and don’t forget to subscribe to Auto Trader’s YouTube channel while you’re at it. 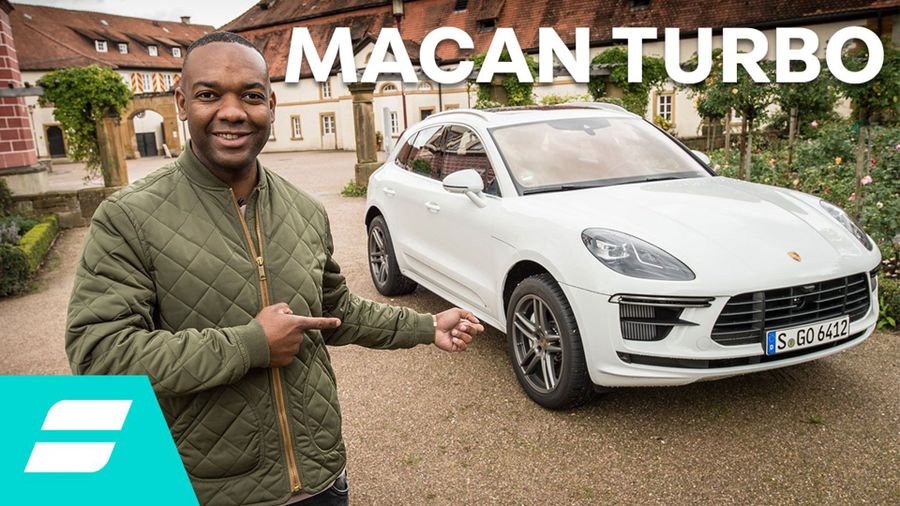