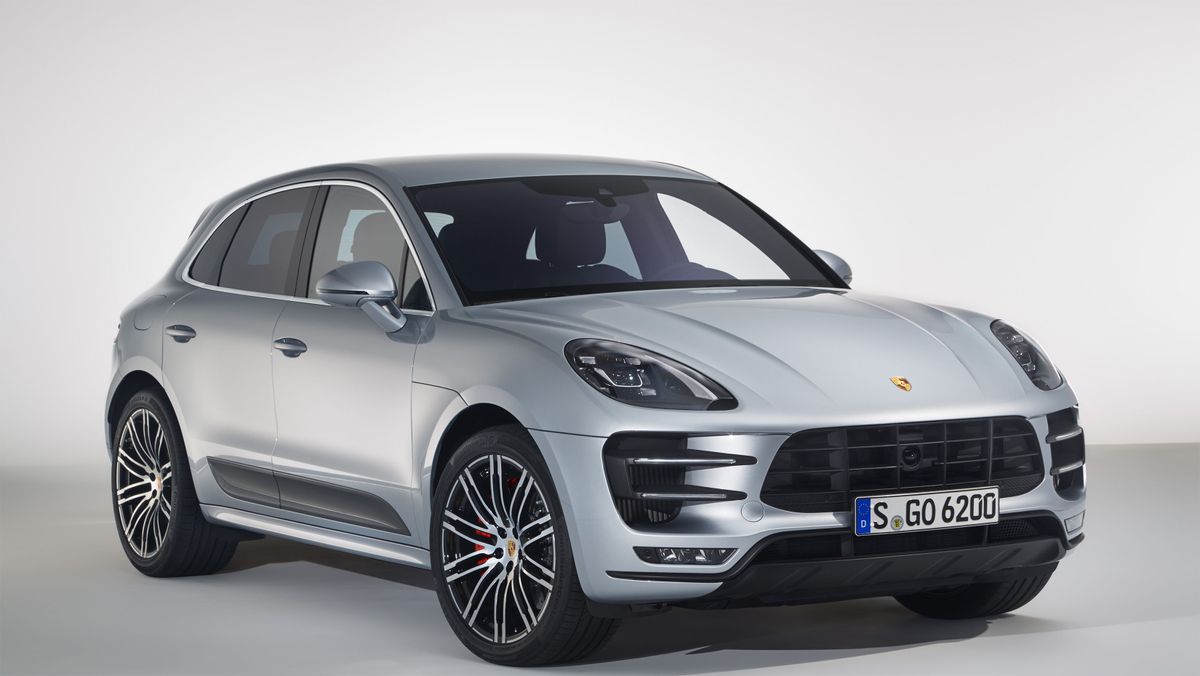 First published: 2nd September 2016
Share on Facebook on Twitter
Porsche has announced that it is offering an upgrade to the top-of-the-range Macan with a new Performance Package.

The maximum torque is up to 600Nm (an additional 50Nm compared to the Turbo), which increases traction, and makes it easy to overtake. And if you choose the right tyres, fuel consumption has increased to 30.1mpg. 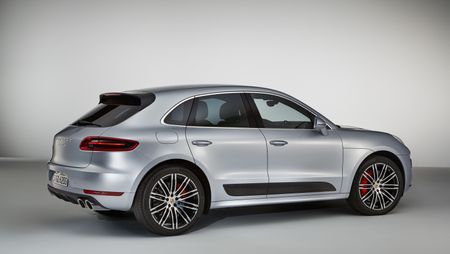 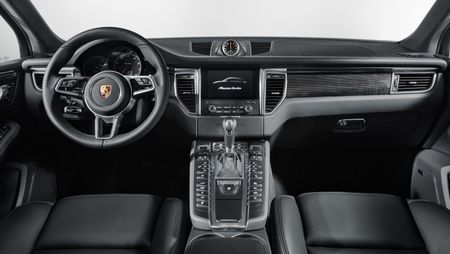 View gallery
If you’re after a sportier feel, the active suspension management button will optimise the car’s stance on the road. And the sports chrono package increases the performance even further. When switching to ‘sport plus mode’, the chassis, engine and transmission are tuned to a more sporting effect, and the noise from the exhaust is even bigger.

And if you don’t want your performance package Macan Turbo to be like everyone else’s, there’s a range of tailored equipment options available. They include, 21-inch alloy wheels (with high-gloss black spokes), LED headlights, and other black elements. Inside, you can opt for black leather interior, colour applique headlights, and carbon elements. 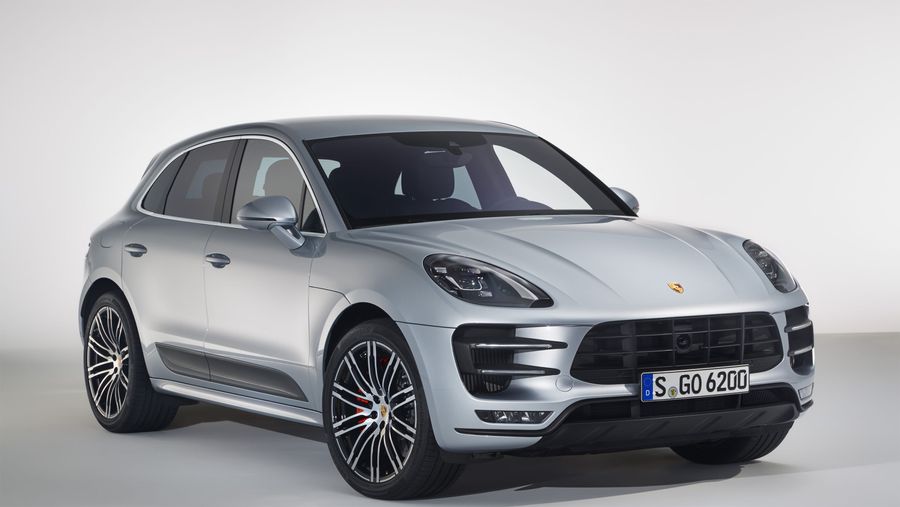