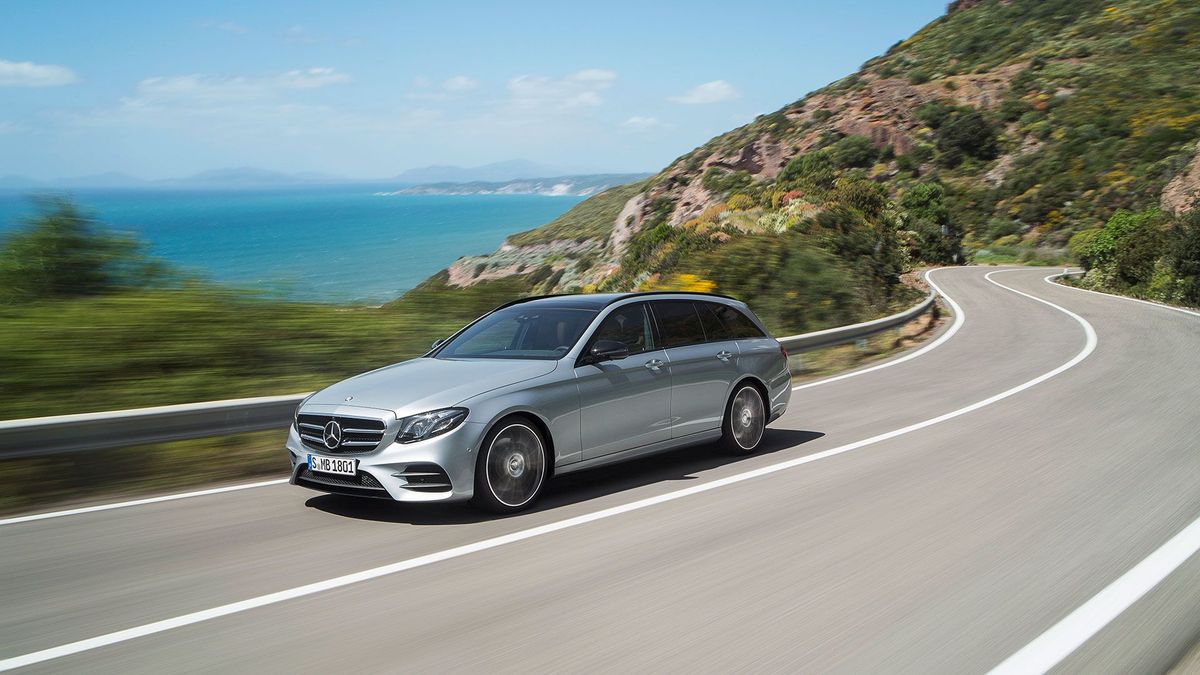 First published: 7th June 2016
Share on Facebook on Twitter
Mercedes has taken the wraps off the new E-Class Estate ahead of its UK launch later this year.

Merc’s big executive wagon will initially be available in E220d form, using the all-new 193bhp 2.0-litre turbodiesel engine also found in the E-Class saloon. In this form, the E-Class wagon will have CO2 emissions of 109g/km and official fuel economy of 67.3mpg.

The E220d will be followed later on in the year by the E350d Estate, which uses a 255bhp 3.0-litre V6 diesel, and by the performance-orientated E43 AMG 4Matic, which develops 396bhp from its 3.0-litre petrol V6 and can see off the 0-62mph sprint in just 4.7 seconds. All versions will come with a nine-speed automatic gearbox as standard. 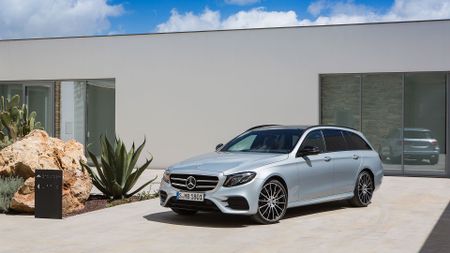 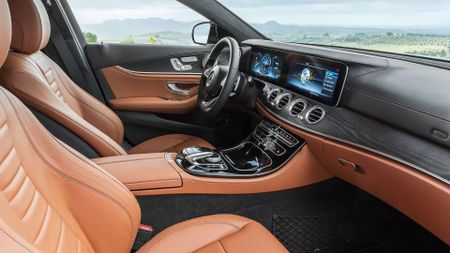 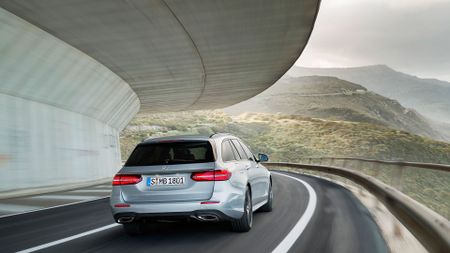 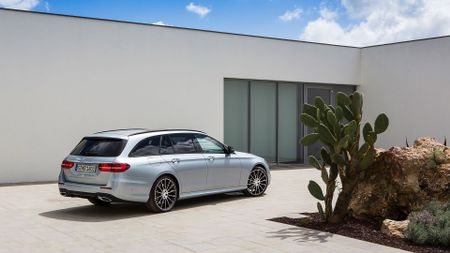 View gallery
Traditionally, the E-Class Estate has offered the biggest boot in its class, and the latest version is no exception to that rule. The 670-litre loadbay is around 100 litres bigger than any other car in the executive wagon class, and that extends to 1820 litres when you fold down the split-folding rear seats - which you can do either by pulling catches on the backrests, or with electric switches located in the load area. The car is a five-seater, but later in the year, you’ll be able to specify an optional third row of seats.

Standard equipment across the range will also include a handy electronic tailgate, along with self-levelling air suspension on the rear axle. Prices are yet to be announced, but expect it to cost a few hundred pounds more than the equivalent saloon. 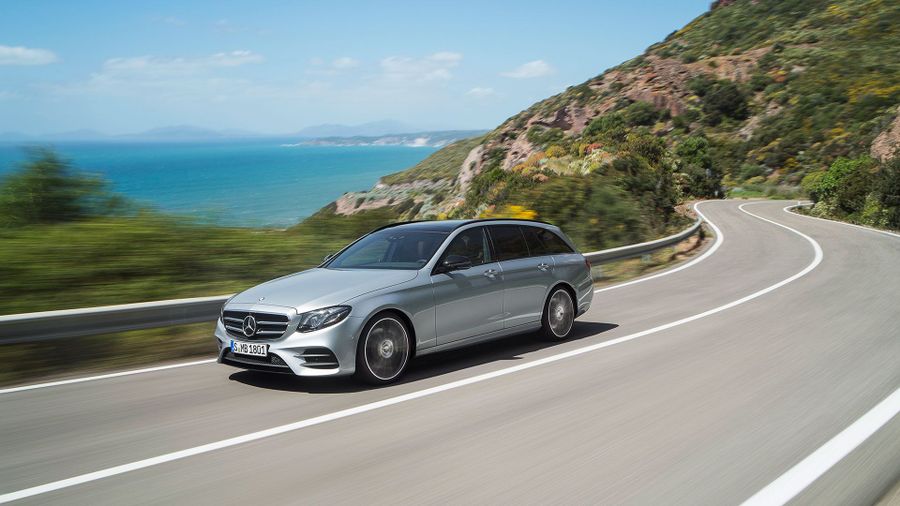