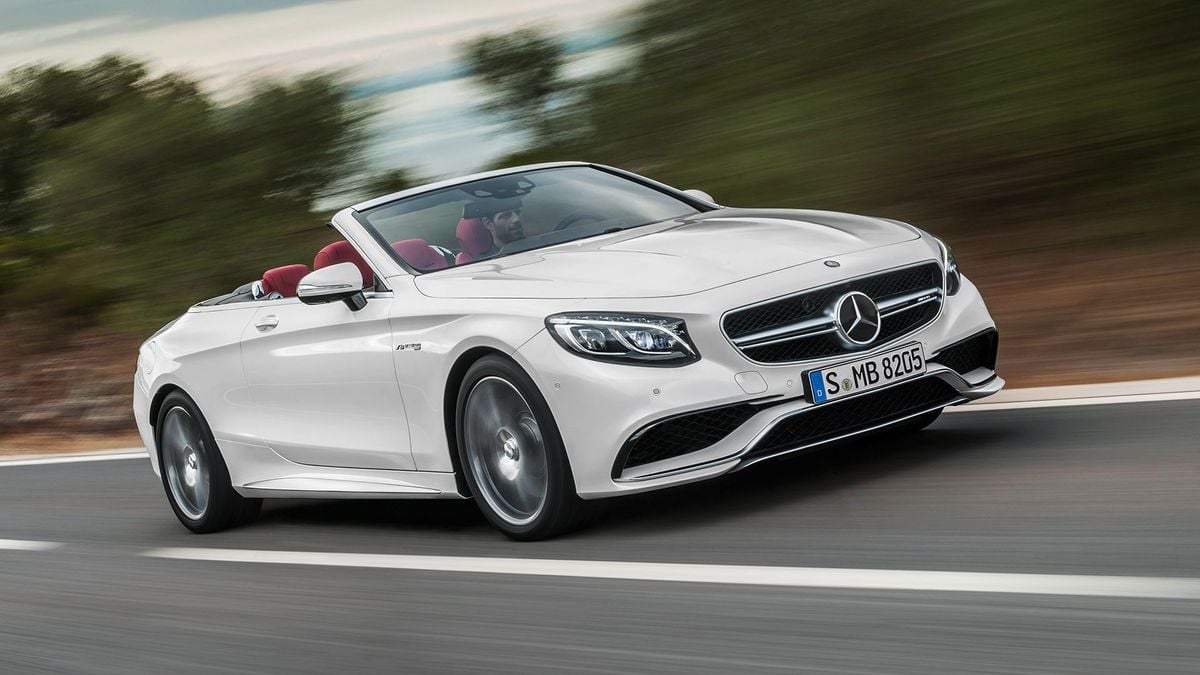 First published: 2nd September 2015
Share on Facebook on Twitter
These are the first pictures of the new Mercedes S-Class Cabriolet, which have been released ahead of the car’s debut at the Frankfurt Motor Show later this month.

The new car is the first open-top luxury four-seater from the company in more than forty years, and will be sold alongside the existing Saloon and Coupe.

In keeping with the rest of the S-Class range, the Cabriolet will include cutting-edge technology, such as ‘intelligent climate control’ as well as an enhanced version of the Airscarf neck-level heating system, heated armrests and heated rear seats. 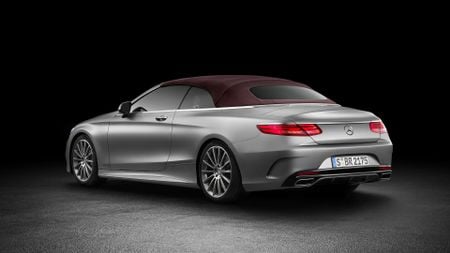 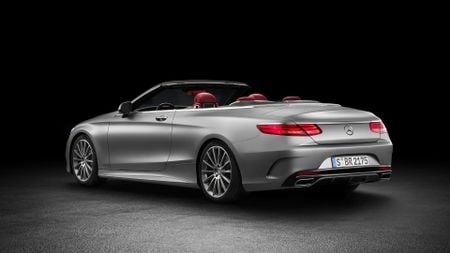 View gallery
Although the Cabriolet shares much with the Coupe, it has a distinctive design that centres on a black diamond radiator grille featuring the Mercedes star and a single silver louvre, while chrome trim adds a sporty finishing touch to the front end. In profile, the car has a coupé-like look, and the soft top – which can be opened or closed at speeds up to 37mph – is available in black, dark blue, beige and dark red.

Inside, the S-Class Cabriolet is said to have a yacht-like atmosphere, with a choice of leather, nappa leather or 'designo' - Mercedes' bespoke design service - Exclusive nappa leather, and six different interior colour concepts. Meanwhile, the three-layer soft top is said to give class-leading refinement, and among the car’s many safety features is a standard-fit roll-over protection system: 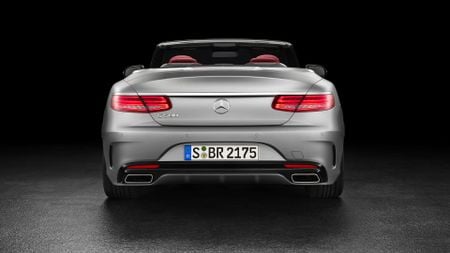 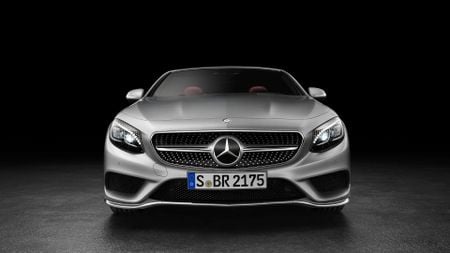 View gallery
Also fitted as standard is air suspension, which allows the driver to choose between sport and comfort modes. Among the engine line-up will be the V8-engined S 500 with a nine-speed automatic transmission, while the four-wheel drive Mercedes-AMG S 63 will have a 5.5-litre bi-turbo V8 engine that gets the car to 62mph in less than four seconds.

There are no details yet on how much the car will cost, but it’s a rival for the likes of the Bentley Continental GT and we expect it to be dearer than the Coupe, suggesting it will start from more than £100,000 when it goes on sale – which is should be in the spring next year.

Find an S-Class in our classifieds 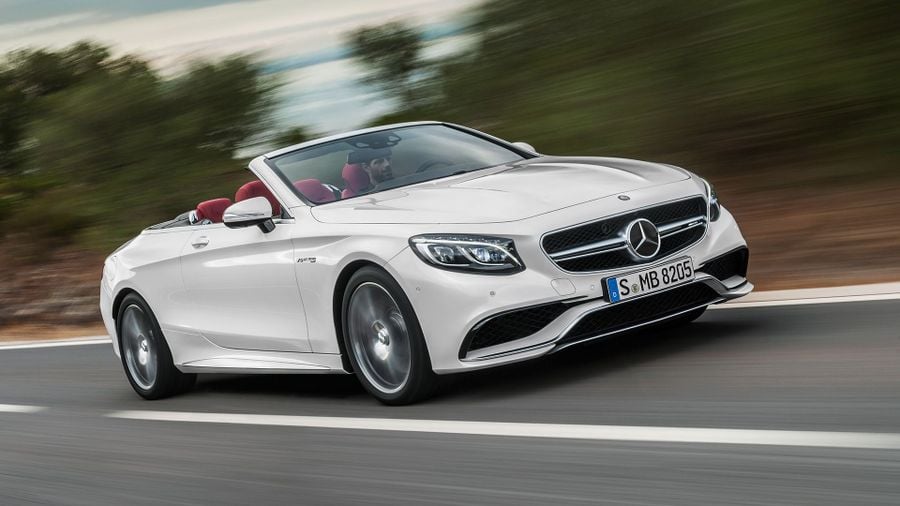