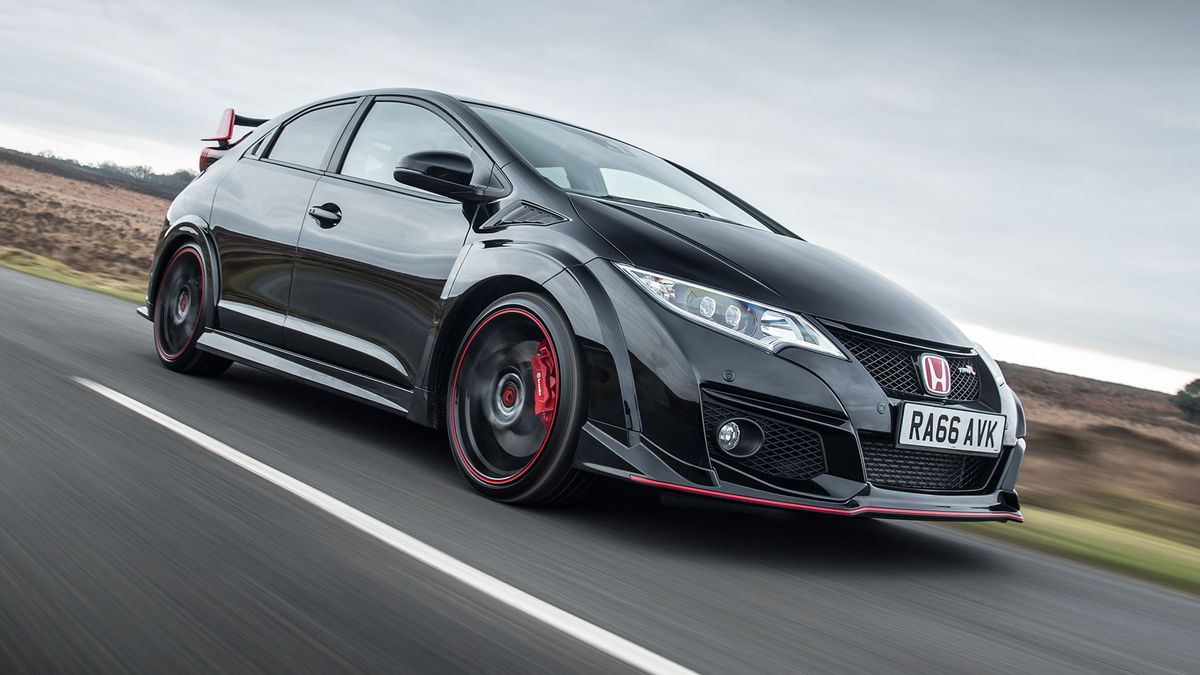 View gallery
First published: 10th January 2017
Share on Facebook on Twitter
Honda has announced a limited edition of the current Civic Type R hot hatch, built to celebrate the end of production of this generation of the car.

The Black Edition shares the same mechanical specification as the standard Civic Type R – a 306bhp 2.0-litre turbocharged petrol engine that fires the front-wheel drive car to 60mph in 5.7 seconds – but stands out because of the unique way it looks.

As you would only expect, the car is painted black, but this Black Edition is the only Type R to have red end plates on the rear spoiler. Inside, meanwhile, the interior is predominantly black, but there are plenty of unique red details. 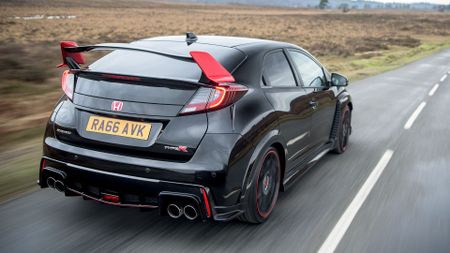 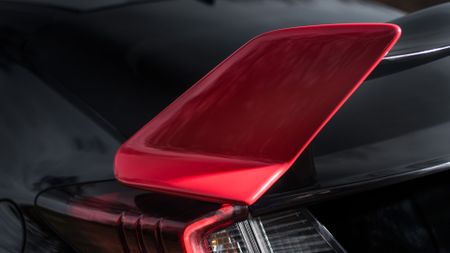 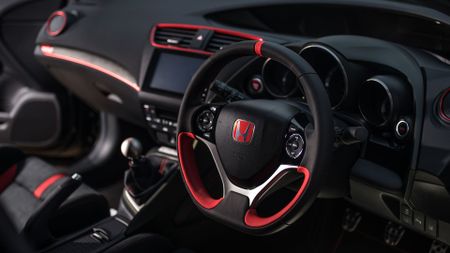 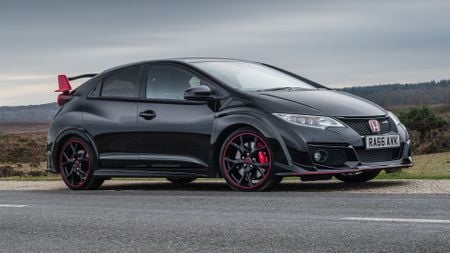 View gallery
Production of this generation of Civic Type R has now finished at Honda’s Swindon plant, and in total there will only be 2500 examples on the road, with only 100 Black Editions to be sold. These are now in dealers, priced at £32,300 (the same as the existing GT model), and expected to sell out soon, making them collector’s items. 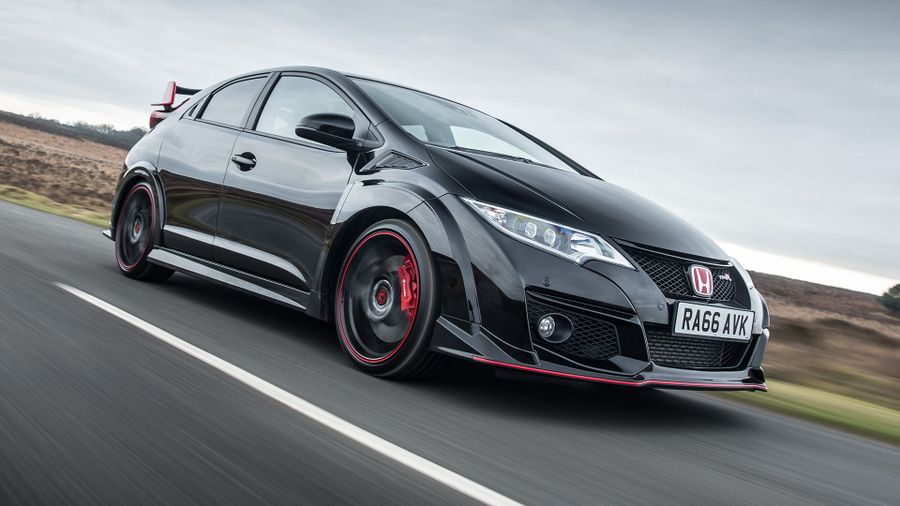