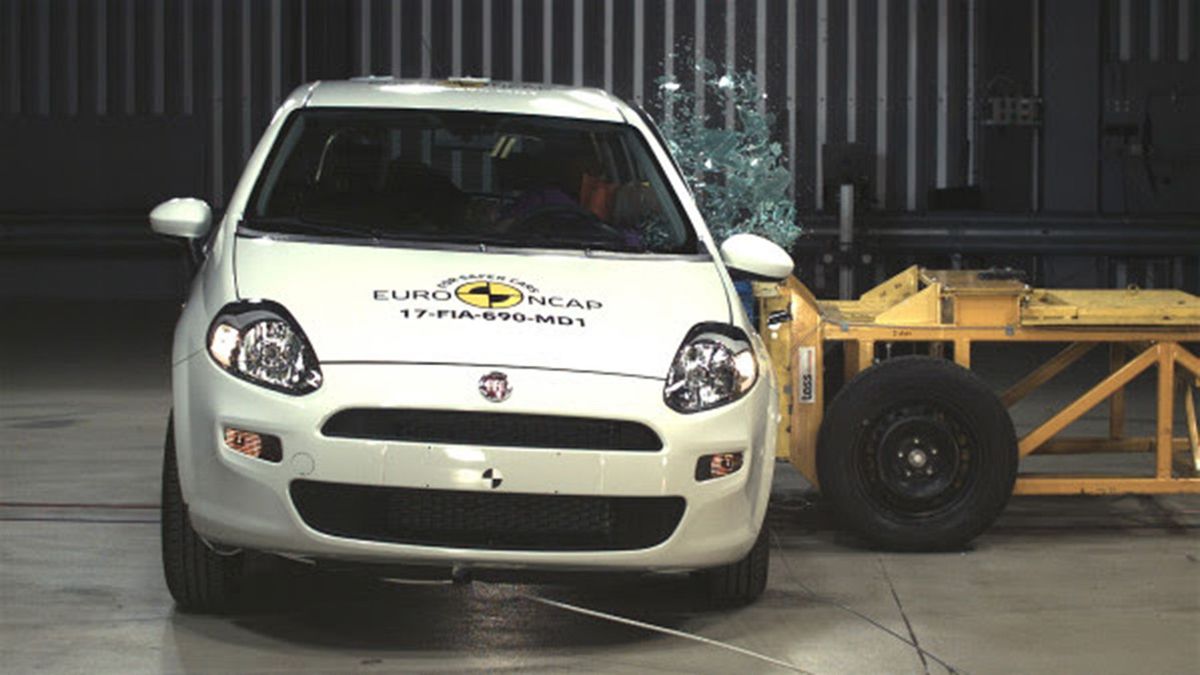 Euro NCAP (European New Car Assessment Programme) is an independent car safety assessment programme which tests cars for safety in four key areas. It was founded in 1997 by the Transport Research Laboratory for the UK Department for Transport and is backed by several European governments, and the EU.

The Punto – which was first introduced in 2005 – is one of the latest cars to be re-examined by Euro NCAP.

Euro NCAP’s rating system requires cars to score a minimum number of points in all four areas of assessment to qualify for even one star. In adult (51%) and child occupant safety (43%), and pedestrian protection (52%), the Fiat Punto qualified for two stars, but because it scored nothing for driver assistance and crash avoidance, it scored no points overall.

The Punto was given 0% in the safety assist category; the first time this score has been given by Euro NCAP too.

The safety organisation has updated and retested other recently refreshed models too. The Toyota Aygo, Alfa Romeo Giulietta, Ford C-Max and Grand C-Max, and Citroen DS 3 all dropped to three stars. The Toyota Yaris meanwhile, is the only car to keep its five-star rating.
Euro NCAP secretary general, Michiel van Ratingen, said, “We have seen a lot of good cars in 2017, able to meet Euro NCAP’s five-star requirements. Superminis like the new Polo, the Fiesta and the Ibiza now come with advanced safety technology as standard, offering the best in crash avoidance and crash protection.

“The fact that older cars cannot compete illustrates the pace at which the vehicle industry is innovating safety and the willingness and ability of competitive manufacturers to meet the highest standards. Those who do not keep their cars up to the latest standards get left behind, as these results clearly show.”

van Ratingen concluded, “This is perhaps the strongest example of a manufacturer continuing to sell a product that is well past its best-before date, at the expense of the unsuspecting car buyer.” 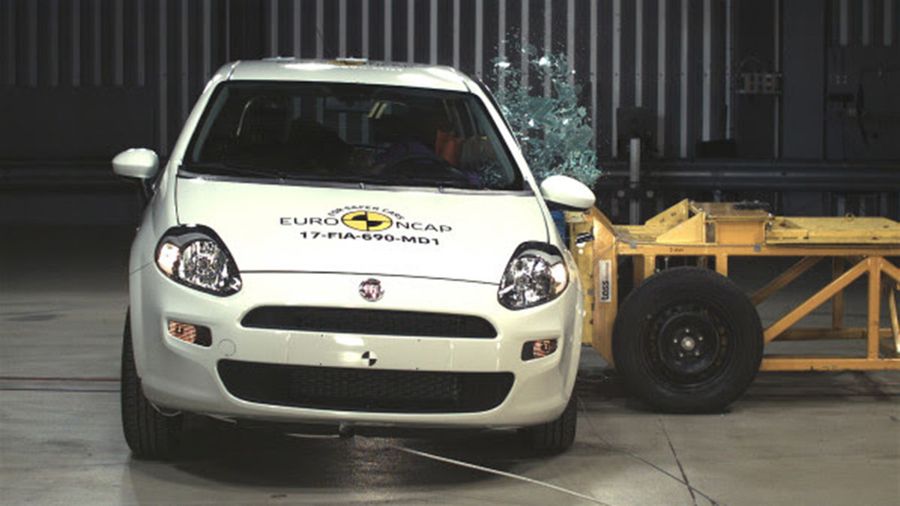