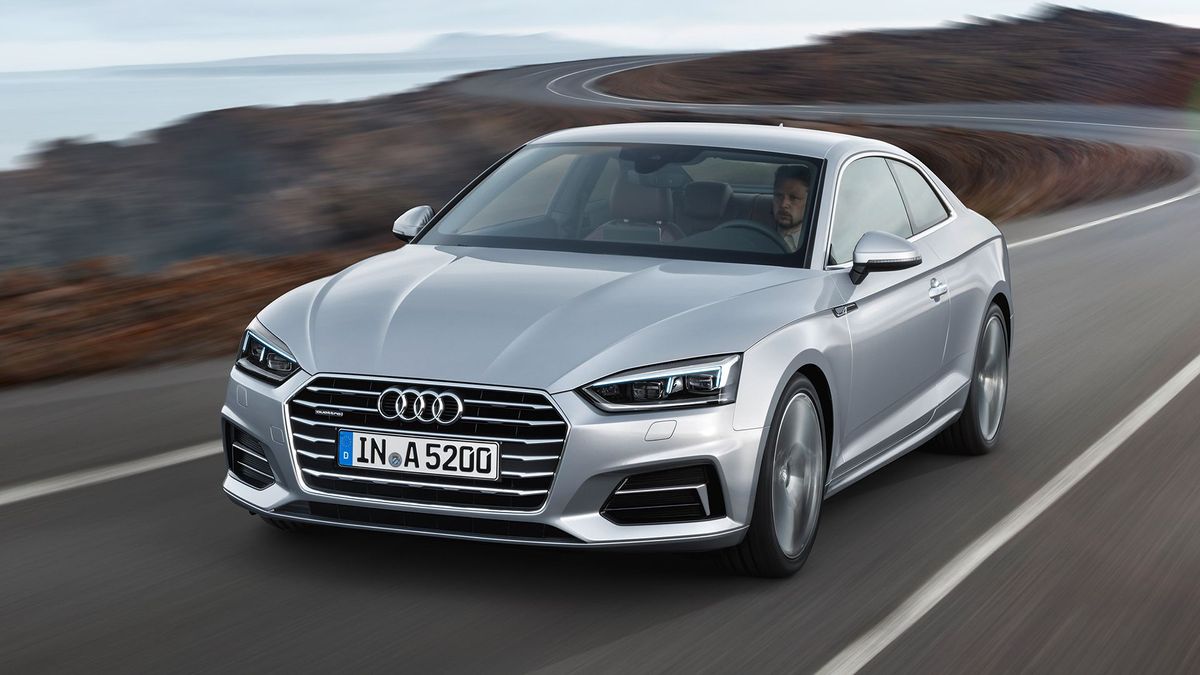 First published: 3rd June 2016
Share on Facebook on Twitter
Audi has revealed the first images of its new A5 and S5 coupe. Based on a new, lighter platform, the 2016 A5 provides better performance and economy than the previous car, says the company.

Where the new model – which will rival coupe versions of the likes of the BMW 4 Series and Mercedes C-class – differs most obviously from its predecessor is in the way it looks, with the combination of a longer wheelbase and shorter overhangs giving it a more muscular appearance. The grille is wide and flatter, while the LED rear lights can be complemented by LED headlights; and, as on the old A5, there’s a pronounced ‘shoulder line’ that runs along the side of the car with pronounced bulges over the wheelarches.

The interior is typical Audi, and available in a wide range of colours, with the option of Audi’s ‘virtual cockpit’ that replaces the conventional dials with a full-LED display that can be adapted to the driver’s tastes. Both Apple CarPlay and Android Auto will be available, allowing full smartphone integration.

Perhaps the most significant difference in the new car is that the longer wheelbase translates into more space for the driver and passengers than in the old A5. At the same time, the boot is also 10 litres larger, capable of swallowing 465 litres of luggage, with a 40/20/40 split/fold rear seat as standard. 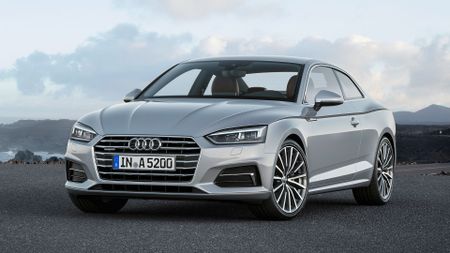 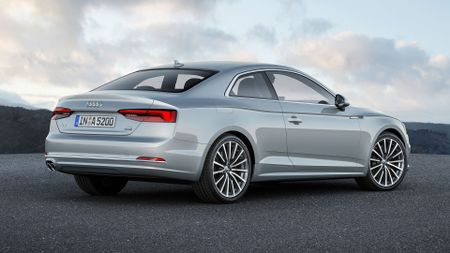 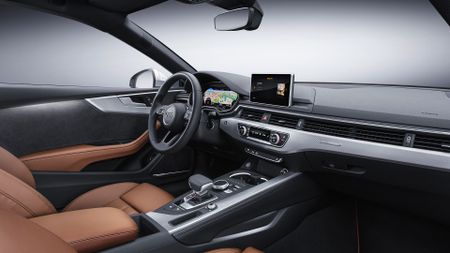 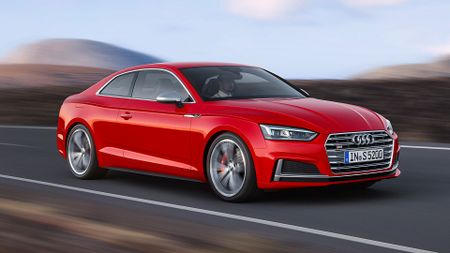 View gallery
The new coupe will also be available with a full suite of technology that improves the comfort, safety and efficiency of the car, while the list of standard equipment is longer than on the previous car.

Initially, mainstream A5s will be available with a choice of two petrol and three diesel engines, all stronger than the equivalent units in the previous A5, and with power outputs ranging from 187- to 282bhp. At the top of the range sits the S5, with a turbocharged 3.0-litre V6 petrol engine that produces 349bhp and is enough to get the car to 62mph in less than five seconds.

Audi’s Quattro four-wheel drive system will be standard on the S5 and with the most powerful diesel engine, as well as being optional on more basic versions fitted with a manual gearbox. An adaptive suspension (like the one that so improves the ride and handling of the A4 saloon) will be available as an option, but Audi claims that the A5 will combine sporty handling with a comfortable ride over long distances.

There’s no word yet on the price of the new A5, although we don't expect a significant rise over the current car's cost, starting in the low- to mid-£30,000s. However, Audi has confirmed that order books are expected to open towards the end of summer, with the first cars being delivered during the winter. 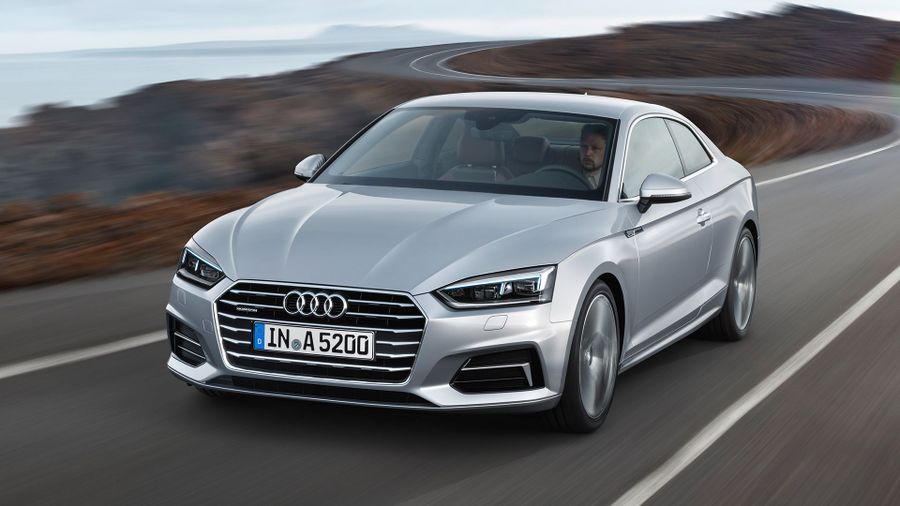