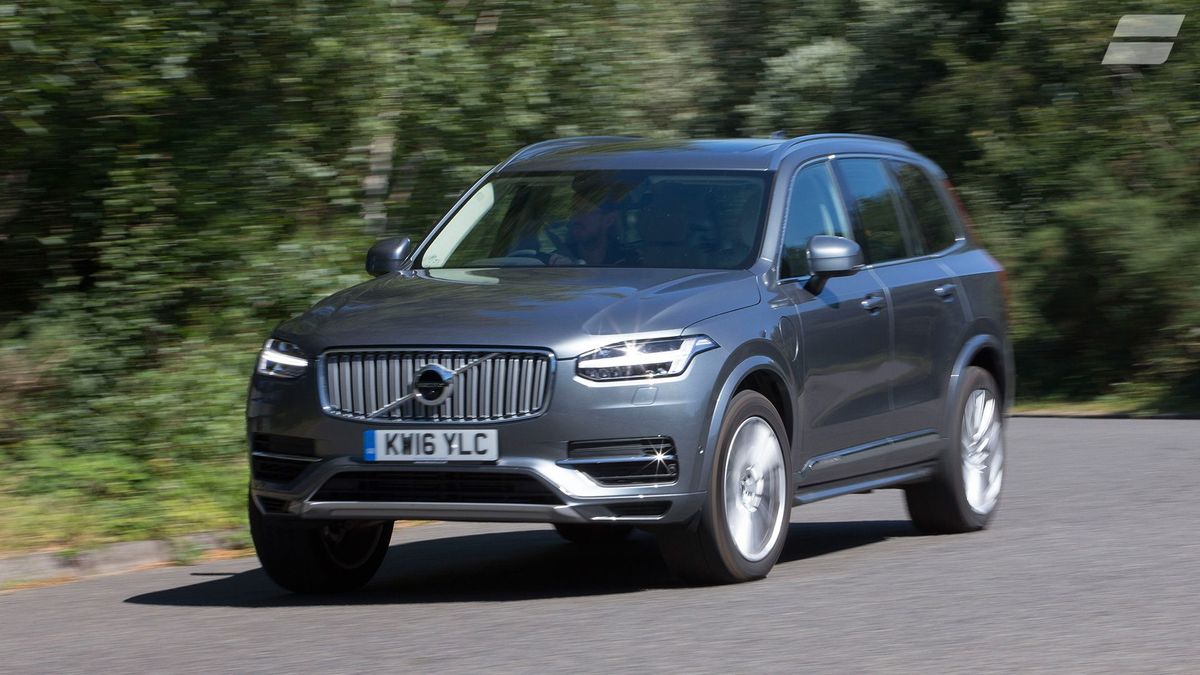 Costs £50 (two puncture repairs)
Two months into running an XC90, and I feel like I’m starting to get the best out of it and its hybrid powertrain.

After a first month that included lots of long trips, this second month has seen me stay much closer to home: most of my mileage has been pottering around south-west London and doing my regular commute. This all means I’ve been able to play to the strengths of the petrol-electric combination that powers the car.

Fortunately, I can charge the car both at home and work, which makes it easy to ensure the battery is fully charged at the start of any journey. According to the dashboard display, that should be enough to take me 21 miles. While I’ve never managed to go quite that far, it’s always enough to cover my 11-mile commute.

Most of my everyday driving is therefore done without using any petrol and with no CO2 emissions. It also means I can end up with preposterous economy figures shown by the trip computer after short journeys: numbers well into three figures are perfectly possible, even when the petrol engine has to kick into action briefly en route.

Even when I need to venture afield – beyond the 20-mile range of the battery – I can still see impressive economy. Every Wednesday evening, I do a round trip into central London from the office near Egham to play sport. By juggling the various operating modes of the hybrid system to retain the full battery charge until I get off the M3 and into the urban sprawl, I can easily do the 40-mile round trip at an average economy of around 80mpg. That’s far better than I could get from a diesel-engined XC90.

Admittedly, it’s still early days – and my maths isn’t really up to working it out exactly – but my rough conclusion so far is that, as long as I go no more than 100 miles and always start with a fully charged battery, the hybrid system pays for itself. Any more than that, and the D5 diesel model would make more economic sense.

In pretty much every respect, the XC90 is continuing to prove its worth as a superb family car. The space, comfort and refinement it provides are simply superb: not only can it swallow everything myself, my wife and daughter throw at it, the trips are an absolute pleasure. 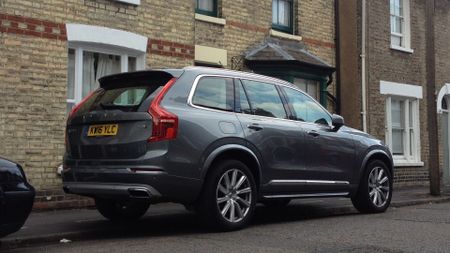 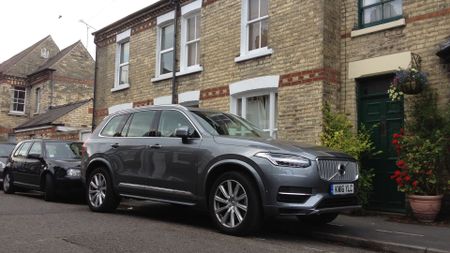 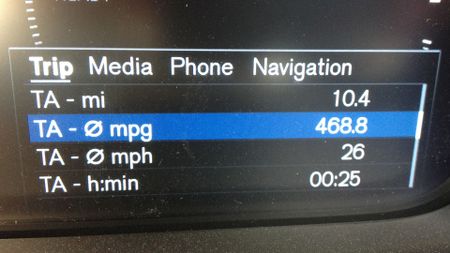 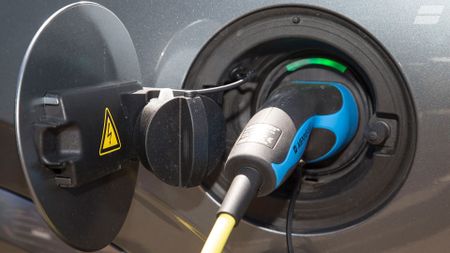 View gallery
The only real issue I have with the car – and I only have it occasionally – is its sheer size. Even with umpteen cameras and sensors to help me, it’s awkward to manoeuvre down narrow streets and in heavy traffic. Worse still, thanks to the XC90’s width, it can be really difficult for passengers to get in and out of the car in car parks.

On a visit to friends in Cambridge, the XC90 seemed huge squeezing through the streets of Victorian terraced houses. On another occasion, in the time it took three of us to nip into a petrol station to buy lunch, cars had parked either side of the Volvo, making it impossible to get back into our seats. Then again, maybe it’s just the XC90’s way of telling us to lay off the pasties next time. 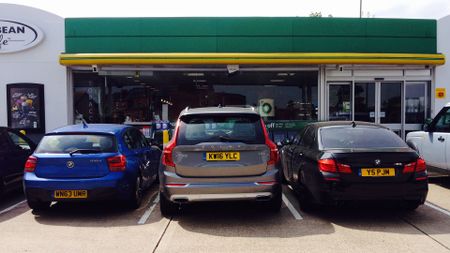 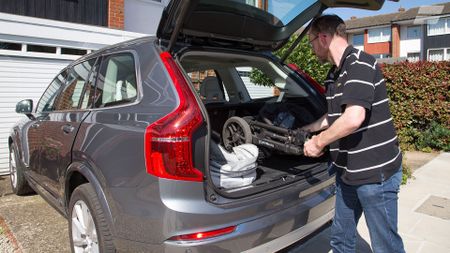 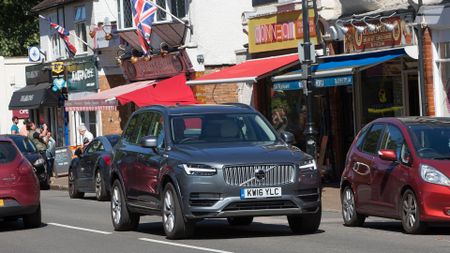 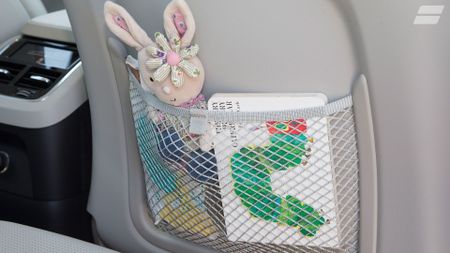 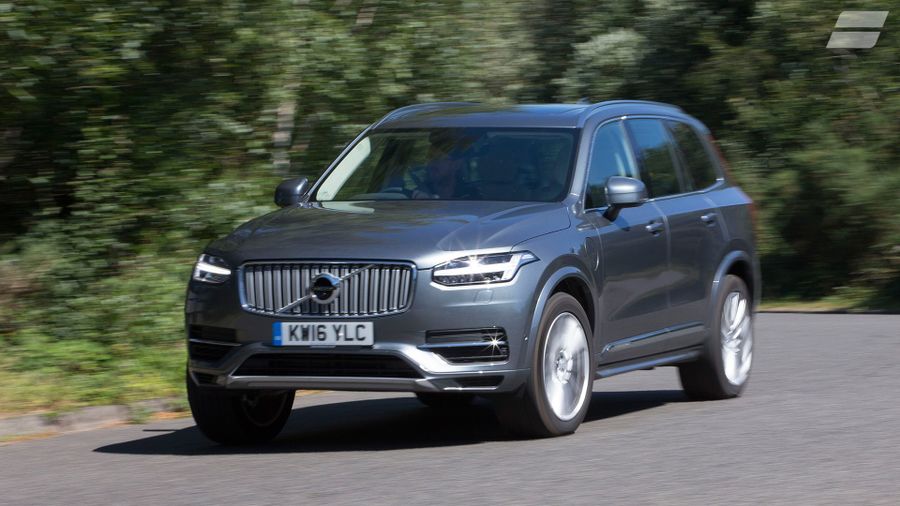