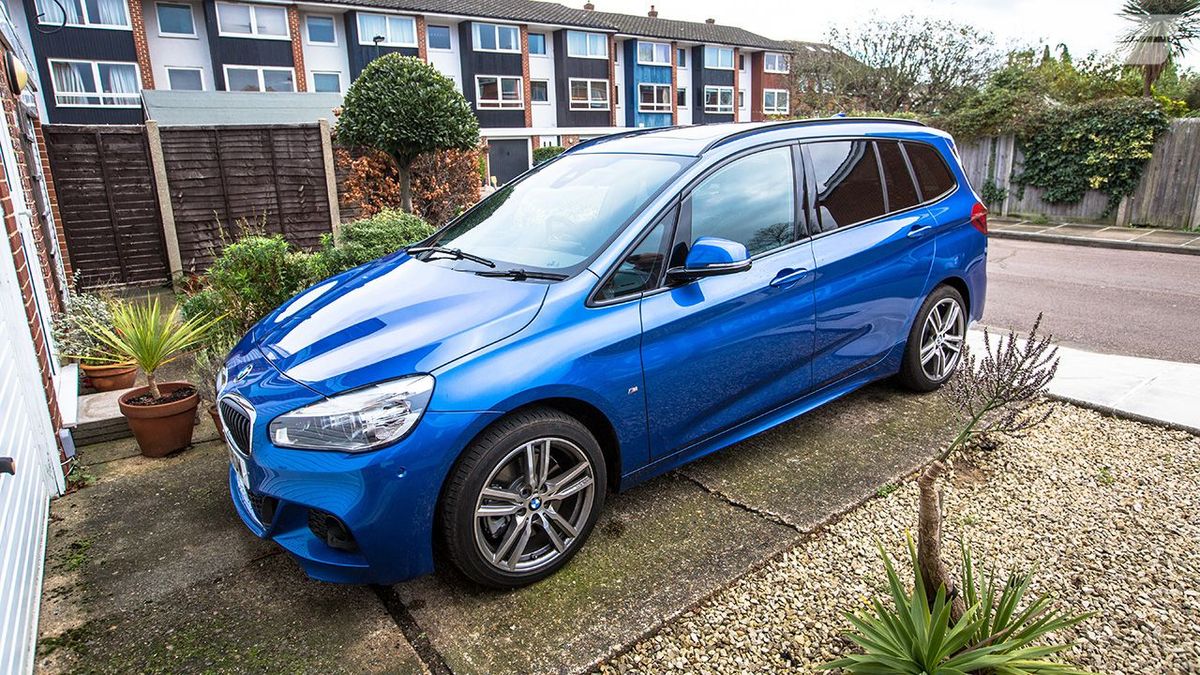 And, so, it finally happened: after six thousand miles and five happy months of motoring, there was a problem with our 2 Series. Not a major one, naturally, but one evening I started the car up and the engine warning light on the dashboard failed to go out. In fact, it stayed on the whole way home, despite my employing the usual tactic of the optimistic car owner: turning the car off and on again.

Then, when the light also stayed on for my entire journey back to work the following morning, I rang my local BMW dealer for advice, and to try and get the car seen to. It took a while to get through to the right department – which was no great surprise because I had visited the dealer before with a different car and knew just how busy they were – but eventually I had a very helpful chat with a man in the service department who told me that, as long as the light stayed orange, there was no imminent danger and I could carry on driving the car. 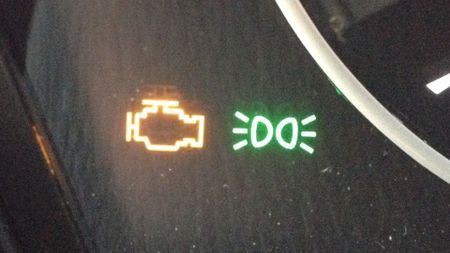 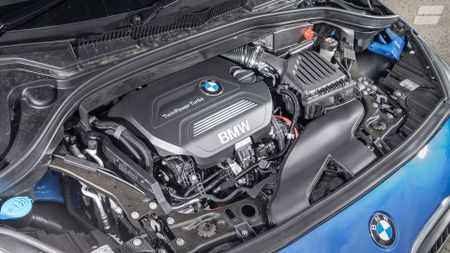 View gallery
He then took down the car’s details – and mine, to get us both onto ‘the system’ – before promising to call me back once he had found a time when there was a space in the workshop and a courtesy car was available. They’d need the car in for a full day to diagnose the problem, I was told…

Sadly, that was the last I heard from him. Which was frustrating, as that meant that my only experience of a BMW dealership was a very mixed one: initially helpful, then a disappointment.

In their defence, I never called back to chase them up, as the orange light has since stopped warning me, so I assume all is well in the world of the 2.0-litre engine that provides such strong service; and, yes, there is a chance that I gave the dealer the wrong number, but I guess I’ll never know.

In fact, I hope that there is never any need to call them back. Fingers crossed, the car will continue to be as reliable as it has otherwise been in all its time with me; and, with the on-board computer telling me that the first service is still 10,000 miles away, I hope I’ll manage to avoid any unplanned visits to the dealer.

Overall, though, this mixed experience very effectively sums up my feelings on the 2 Series. It’s good, but just not quite perfect.

However, my colleague Ivan Aistrop was rather more positive after he put the 2 Series to good use recently when he had to visit the tip to dispose of his old sofa. As you’ll see from the pictures below, it had to be sawn in half first, but that was more about getting the thing out of his living room than getting it into the car.

With all the 2’s rear seats folded down, there was (just) enough height to fit the sofa in despite the load area’s high floor, but the length of the loadbay meant that both halves had to be transported to the dump separately to save having to lash down a tailgate that wouldn’t close in the normal way.

Interesting, as when he first bought the sofa, he collected it in a Seat Alhambra, which swallowed the lot whole. So, the 2 Series isn’t as great at carrying huge loads as some MPVs, but it did a decent job nonetheless. 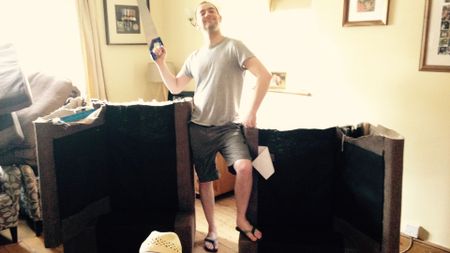 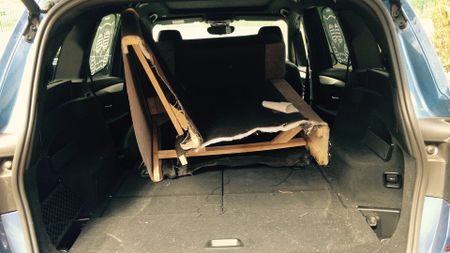 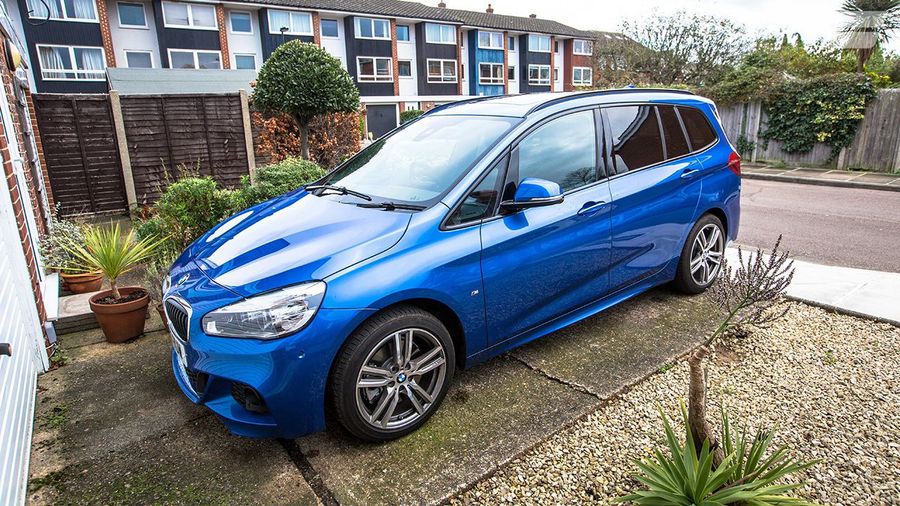