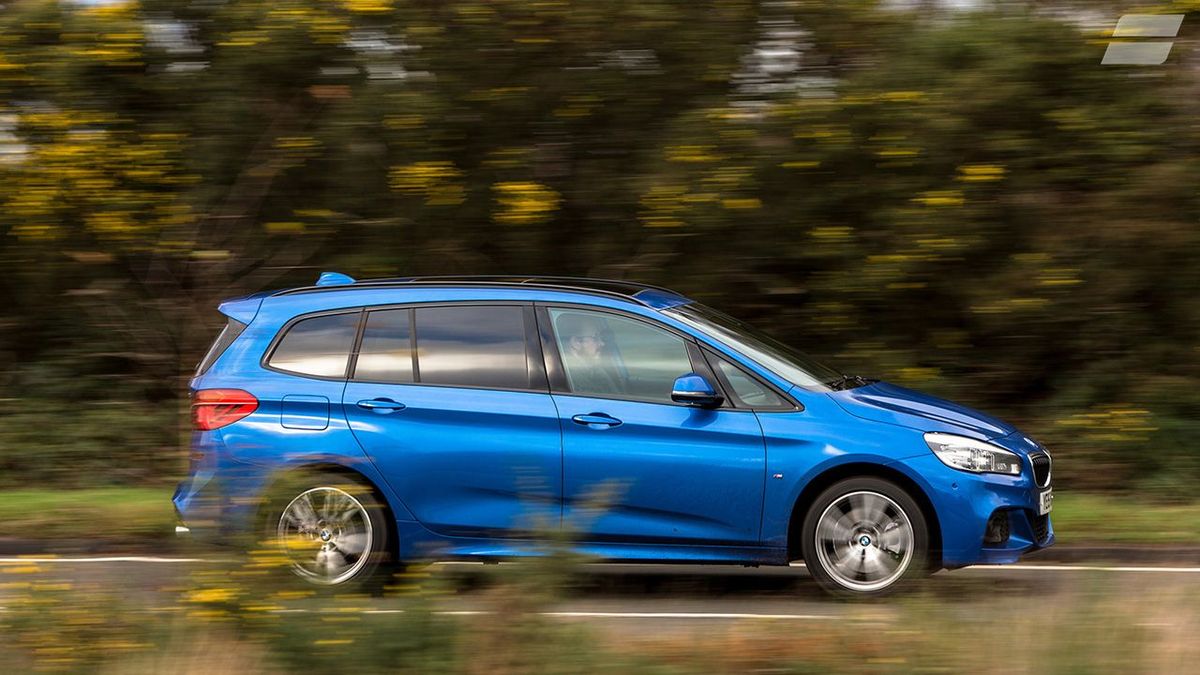 It’s perhaps a rather long way into our test to be doing this, but I have a confession to make: I have never used the Gran Tourer as a seven-seater - although I know from previous experience that I could squeeze a couple of adults into the rear seats if I had to. So, you may well ask, why didn’t I just go for the Gran’s smaller sibling, the five-seat Active Tourer? Well, the answer is simple: boot space.

Where the Active Tourer has – a perfectly respectable – 468 litres of space in the boot with all five seats in place, the Gran Tourer has almost 100 litres more. Drop all the rear seats into the floor, and the Gran’s advantage expands to more than 300 litres. And, believe me, when you’ve got a two year-old daughter in tow, that’s a very important distinction.

Of course, it’s not our daughter herself who takes up all that room, but all the stuff that she needs; and, of course, the things we have to buy put all that stuff in. Last month, for instance, we decided that we would have to house her growing library of books in something purpose-built, so we invested in a bookcase; and, to stem the tide of toys that is engulfing our living room floor, we also raided the piggy bank for a five-foot wide, three-drawer storage unit. 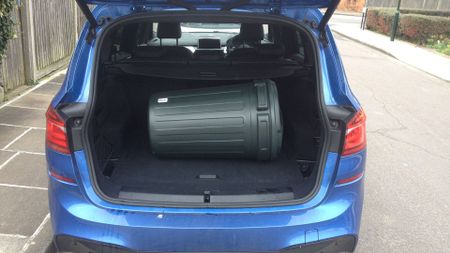 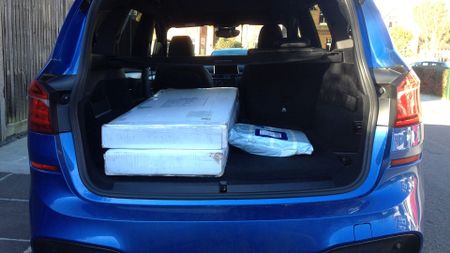 View gallery
Naturally, the items all came flat-packed, so my first challenge was to get them home – and it was a challenge the 2 Series met without even pausing for breath. It’s simplicity itself to drop any one of the rear seats into the floor, and thanks to the low load lip, square boot opening and flat floor, it couldn’t have been easier to slide the big packages in and out of the car.

Admittedly, it’s not quite as easy to put all the seats back upright again – there’s a two-stage process to lift the middle row of seats upright and then set the backrest to the correct angle – but it’s easy enough.

When we’re talking about ease of use, though, what most impresses me is just how much space there is when the car is in five-seat mode – which is how it spends most of its time, with the rearmost seats gathering dust in the floor. A couple of weeks after I’d sworn my way through assembling our new furniture, we needed a new bin – primarily to take the mound of polystyrene packaging I had created in the assembly process – and I was able to fit the bin in the boot without having to any more than open the tailgate.

On top of the abilities that we’ve already discovered in our time with the car, it all adds up to a very decent package of practicality; and, given how easy it is to swap between all the various permutations, it certainly enhances the Gran Tourer’s claims to be a genuinely multi-purpose vehicle. 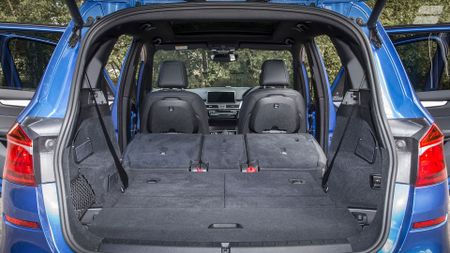 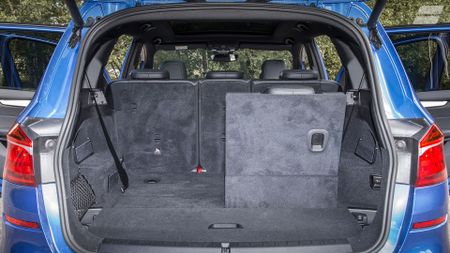 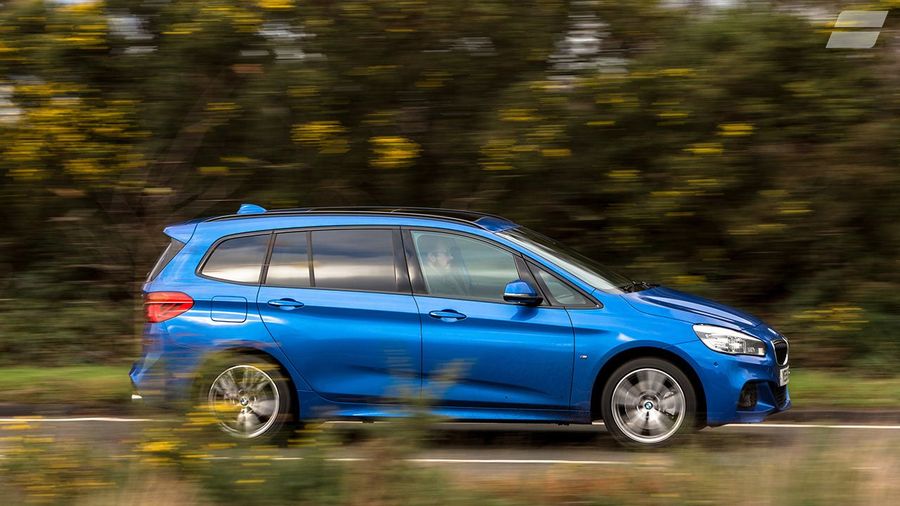