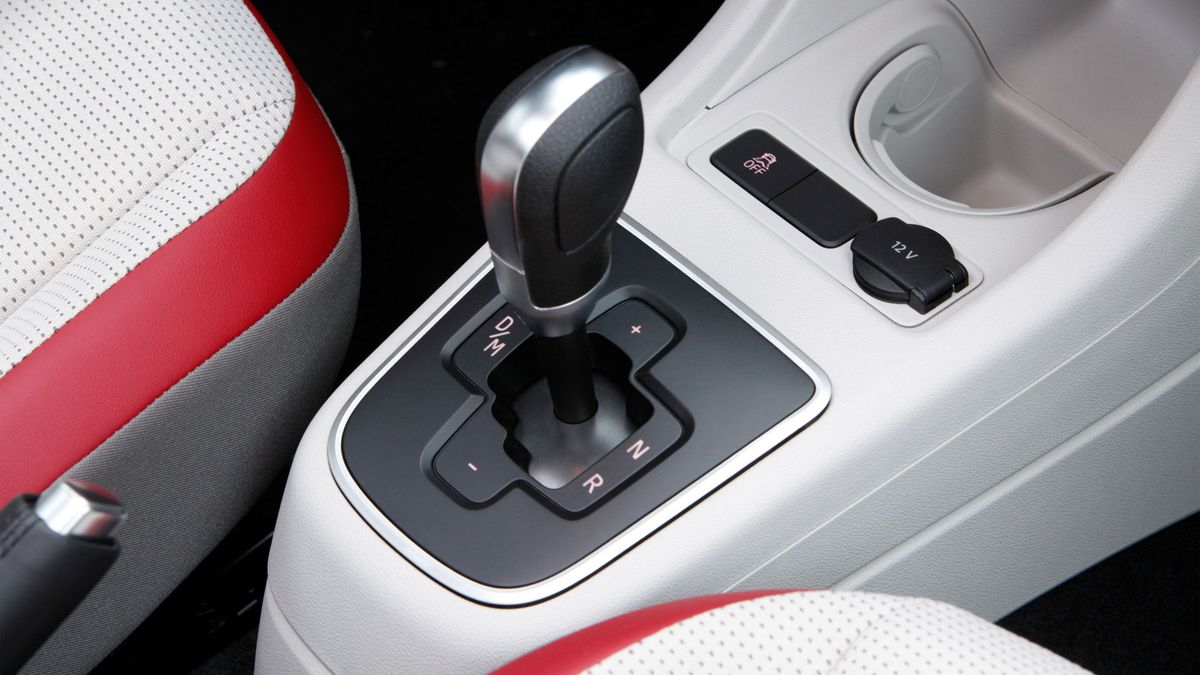 First published: 23rd August 2018
Share on Facebook on Twitter
An automatic car - not to be confused with an autonomous, or self-driving car - is one with an automatic, rather than manual gearbox. If you’ve never driven an automatic car before, it can take a bit of getting used to. Sure, you don’t have to worry about using the clutch pedal, but if you’ve spent all your driving life with manual cars, it can be a very strange experience to not reach for the stick every few seconds. There are also a few quirks that you should know about auto life.

With a rise in the popularity of automatic cars in the UK, here are our top tips on making a smooth transition from manual to auto.
Understand the gearstick
If you know how to drive a manual car, you’ll be familiar with the letters written on a manual gearstick. These will usually be a range of numbers – one for each gear – and maybe an R for reverse.

But automatic cars can have a range of different letters for each notch on the stick’s path. Not all automatic cars have the same layout, but here are what the most common labels mean: 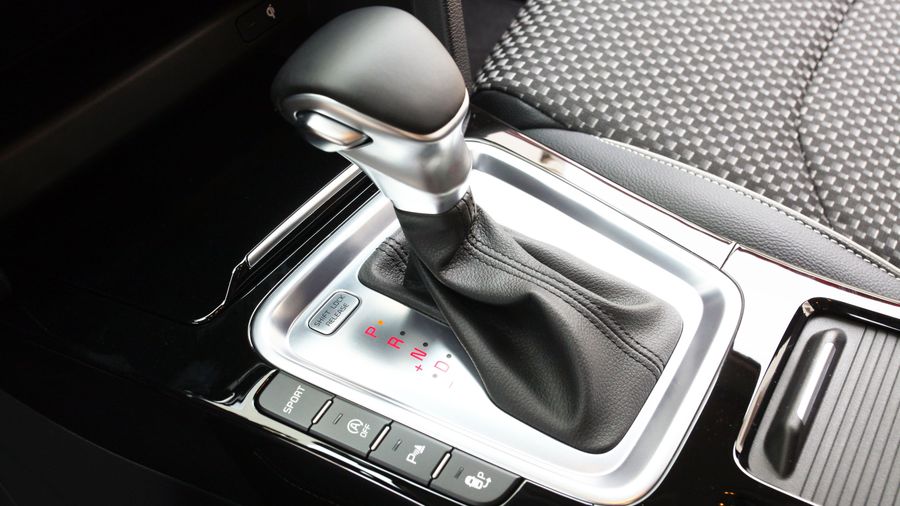 View gallery
Don’t neglect the brake
Most automatic cars will move once they’re in Drive or Reverse. If you’ve selected a gear but don’t want to move away yet, keep your foot on the brake. Let go, and the car will start to move, even if you haven’t yet touched the accelerator. This is often known as a 'creep function'. 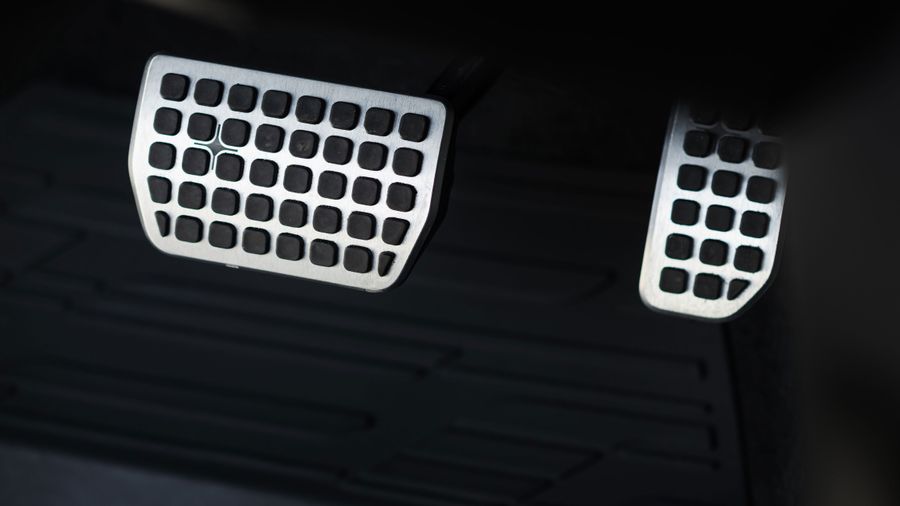 View gallery
Flappy paddles
Plenty of automatic cars, particularly more sportier models, will let you change gear manually if you want to. Maybe you want more control over what gear the car is in, or you simply enjoy shifting yourself on particularly engaging roads or a track

Sometimes this will involve moving the gearstick into M mode, and then shifting by pushing the stick to the – or + positions.
But other cars will have paddles mounted to the steering wheel or the steering column. Most – but not all – cars use the right paddle to shift up, and the left to shift down. Make sure you check your car’s user manual to make sure you know what each paddle does. 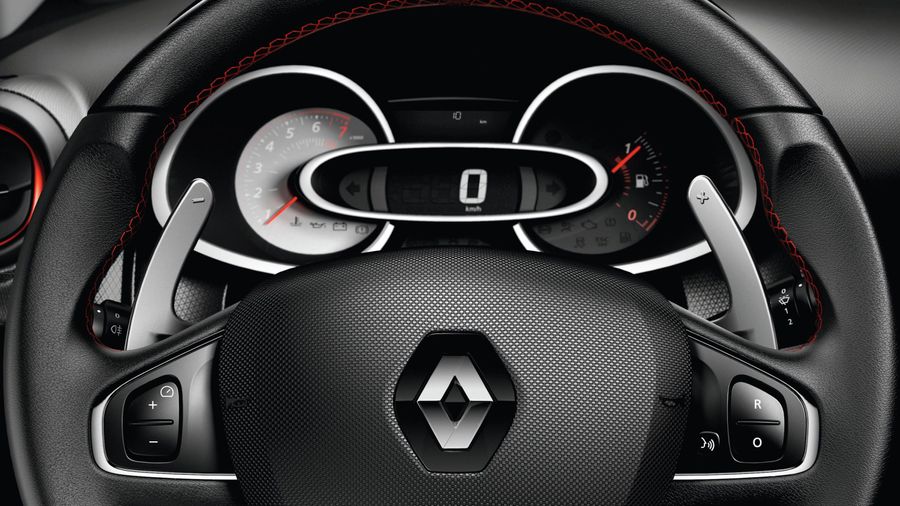 There are several benefits to left-foot braking, chief of which is that you can react quicker to an emergency by using your left foot, rather than jumping your right foot over from the accelerator.

But, and it’s a big but, it’s important to be very, VERY careful. Your right foot is used to making fine inputs to modulate the amount of braking, but your left foot is unlikely to be that sensitive without practice. It’s all too easy, when learning to left foot brake, to stamp down far too hard with the left foot and do an inadvertent emergency stop. Which is pretty dangerous.

Consequently, we would generally advise people to brake and accelerate with their right foot, until you’ve had the chance to practice effective left-foot braking on very quiet or, ideally, private roads. 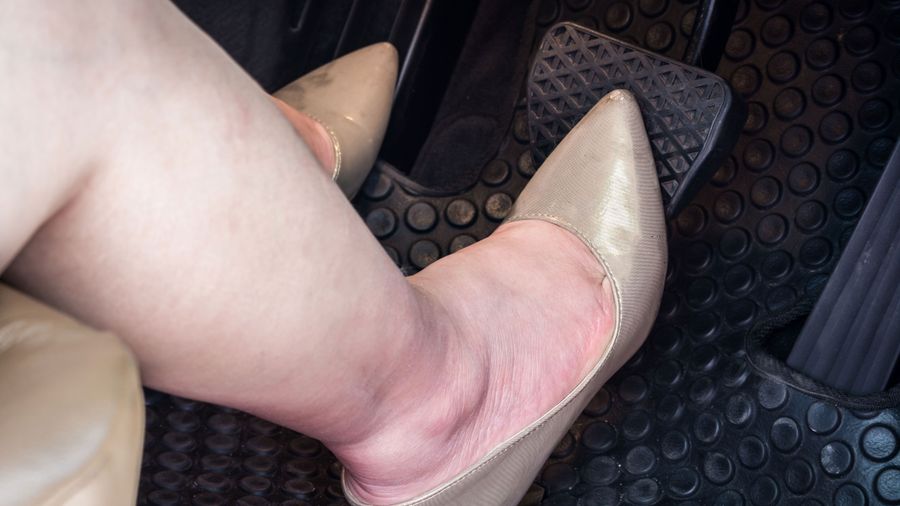 View gallery
Know what type of automatic you have
There are several different types of automatic gearbox and while, by and large, they can all be driven in the same way, some have a few little foibles that it’s worth knowing about. 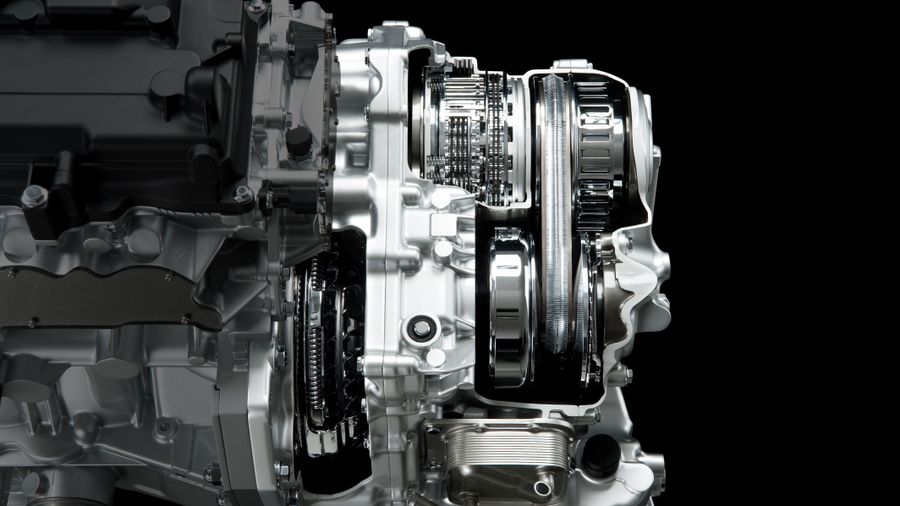 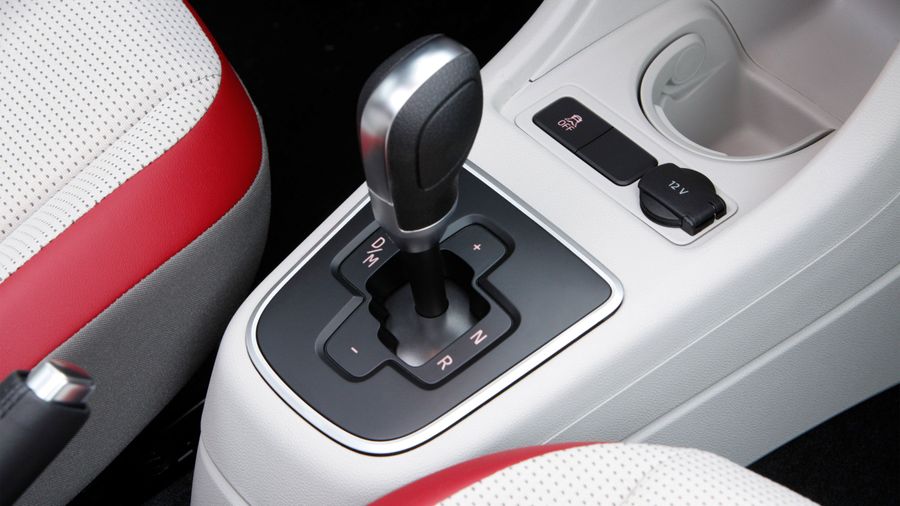