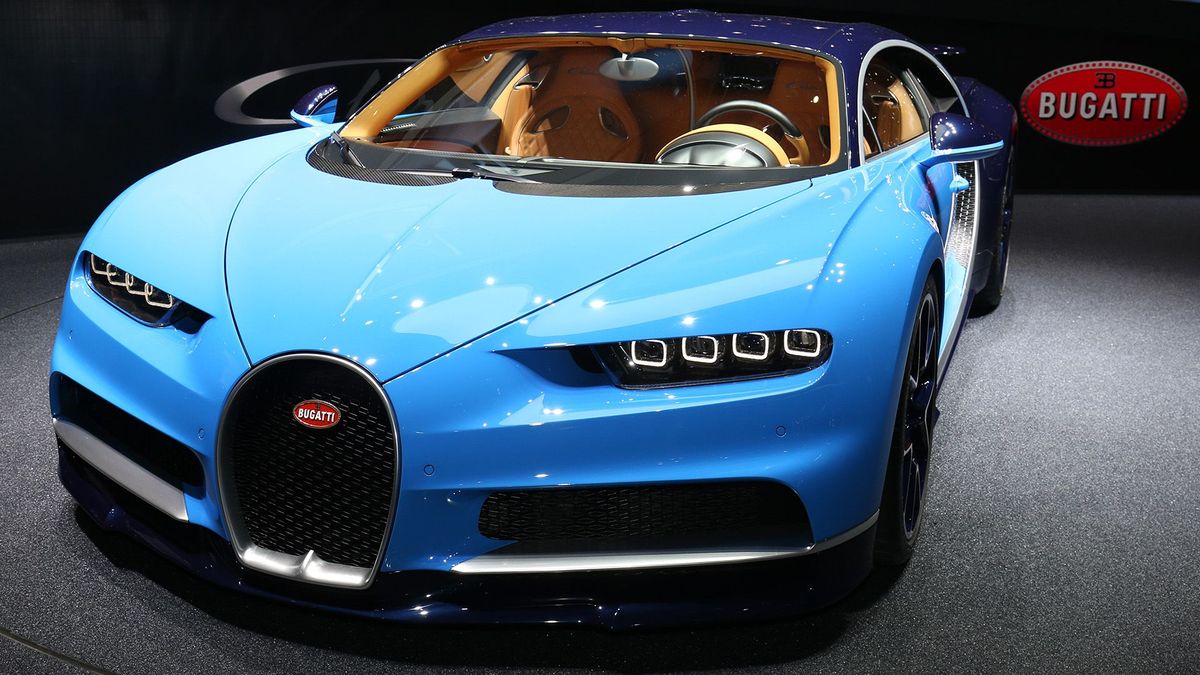 First published: 28th October 2016
Share on Facebook on Twitter
The nights are drawing in, there’s a chill in the air, and it’s nearly Halloween. You might be a bit old for Trick or Treating, but you’re never too old for a good scare.

Now we may not be talking ‘scary’ in the traditional sense, but if you saw any of these five cars in your rear view mirror, you’d be a bit worried, and swiftly putting your foot down.

So before you all fly off the (broom) handle, we know you’re just dying to see what cars we’ve picked. Boo-kle your seatbelts, and bone appetite! 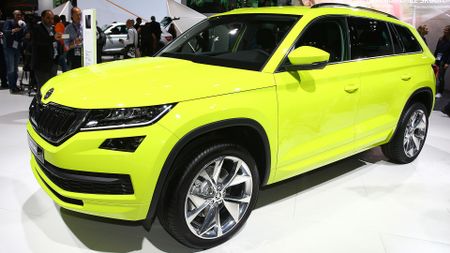 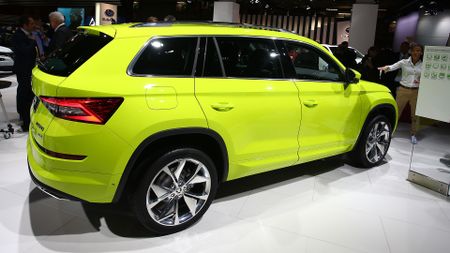 View gallery
Skoda Kodiaq: The Paris Motor Show paint job
The new Skoda Kodiaq is the first seven-seat SUV from the company, that still looks – on the inside and the outside – like a Skoda. So far, so inoffensive… But instead of rocking up the Paris Motor Show in September in a nice neutral colour, Skoda went for standout and painted it… like this. We’re open to suggestions on the name. Current options include: obscene green, Barcelona away kit neon, MY EYES, and neon disco alien. 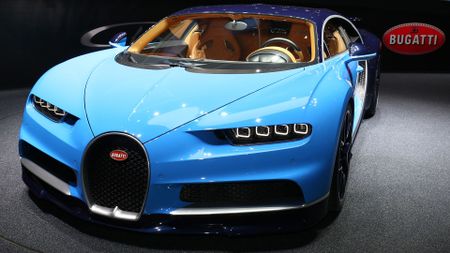 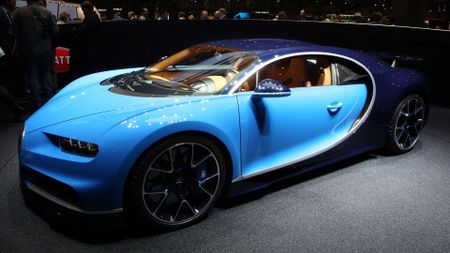 View gallery
Bugatti Chiron
The Bugatti Chiron is terrifyingly expensive at £1.9m, and frightfully rare, with only 500 ever being made. It also looks mean as anything, it’s got 1,500bhp, can shoot from 0-62mph in 2.4 seconds, and has a top speed of 261mph (limited, for safety reasons, of course). So if you are lucky (or unlucky) enough to see one of these coming fast up your rear, you’re probably going to want to get out of the way, sharpish. 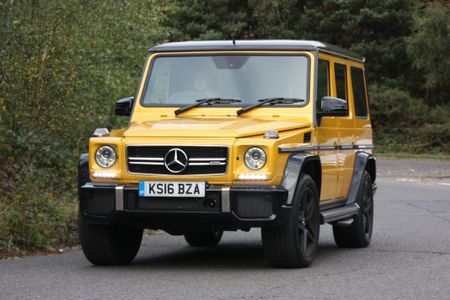 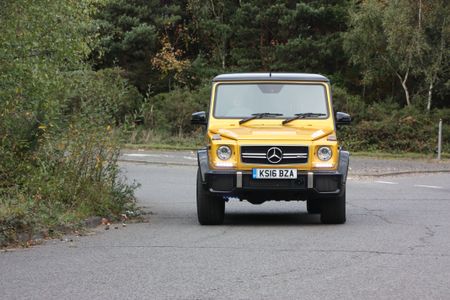 View gallery
Mercedes-AMG G 63 Colour Edition
There aren’t too many cars out there that have the visual impact of the Mercedes-AMG G 63, but Merc went one step further and brought out the Colour Edition. This beauty (in the picture above) is in Solar Beam, but you could also go for the appropriately Halloween-y Alien Green, or Galactic Beam (spacey); then there’s Tomato Red and Sunset Beam (not quite so scary, but still very orange). One of our team likened being followed by the G-Wagon to being followed by a giant, bright yellow house on wheels. There must be a horror film plot in that somewhere? 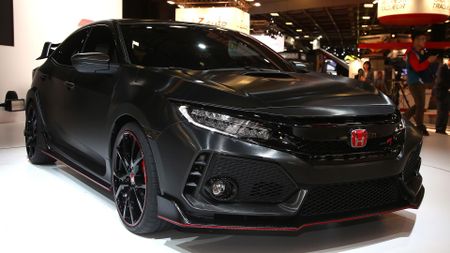 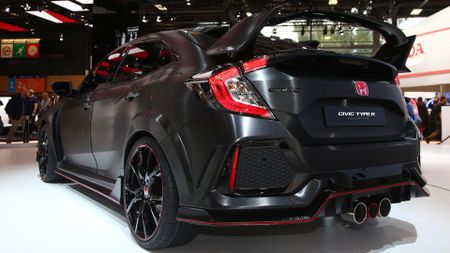 View gallery
Honda Civic Type R
You didn’t think the Civic Type R could get any more wildly aggressive than it already is? Well, feast your eyes on this. It’s got a huge rear wing, wide body kit, and black and red alloys, just like the current model, but there’s a new air intake in the middle of the bonnet, and a triple exhaust system. Try holding it together if you see one of those pulling out of a side street at night. 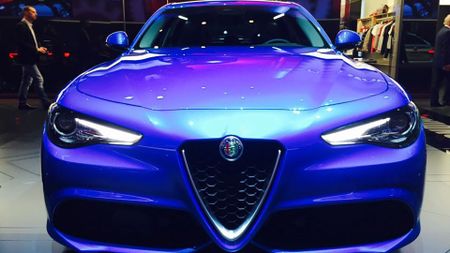 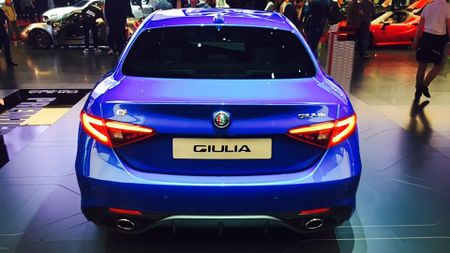 View gallery
Alfa Romeo Giulia Veloce: Another Paris Motor Show paint job
We know you need to stand out at a motor show, but there’s standing out, and there’s standing out. This fetching multi-toned paint on the Alfa Romeo Giulia Veloce is pretty menacing, and made all the more so when coupled with the car’s high performance and sleek looks.
Halloween: Top 5 most menacing cars of 2016 image gallery 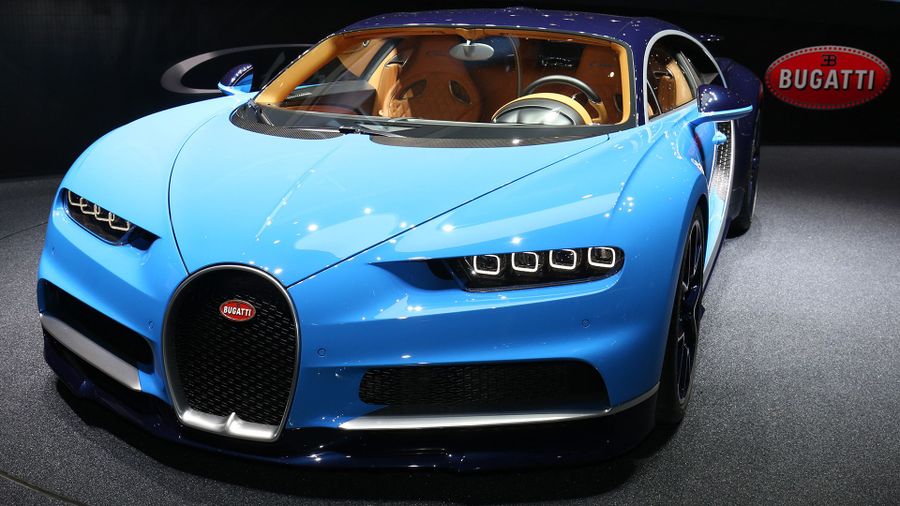