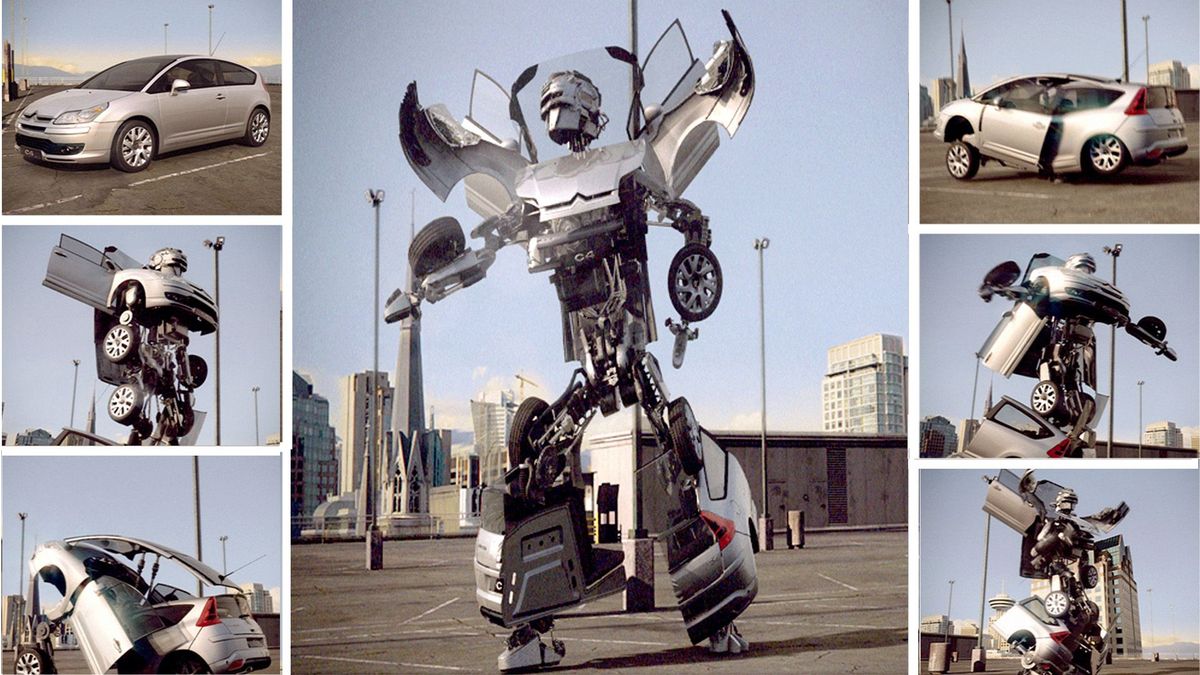 First published: 21st September 2017
Share on Facebook on Twitter
This Citroen advert came out two years before the first Transformers film. Is it better than Bay-formers? A lot of people think so.

Making its debut in 2005, the ad shows a carbot doing some warm-up stretches in a car park, before morphing into a Citroen C4. Cue a change of music ('Jacques Your Body' by Les Rythmes Digitales), the car transforming back into the carbot, having a boogie, and the tagline, ‘Alive with technology’.

Fun fact: the choreography and dancing was down to Marty Kudelka of The Bloc Agency. Marty is best known as being Justin Timberlake’s choreographer, although making a Citroen carbot dance has surely got to be a career highlight?

And as all the best things get spoof versions, a Chevrolet ad appeared afterwards (although the company denied it had come from them), along with an X-Bam spoof with an old Citroen 2CV, and a Danish Breakfast Transformer, ‘Bump and Rind’ promoting bacon and eggs… We don’t see nothing wrong, with a little bump and rind. 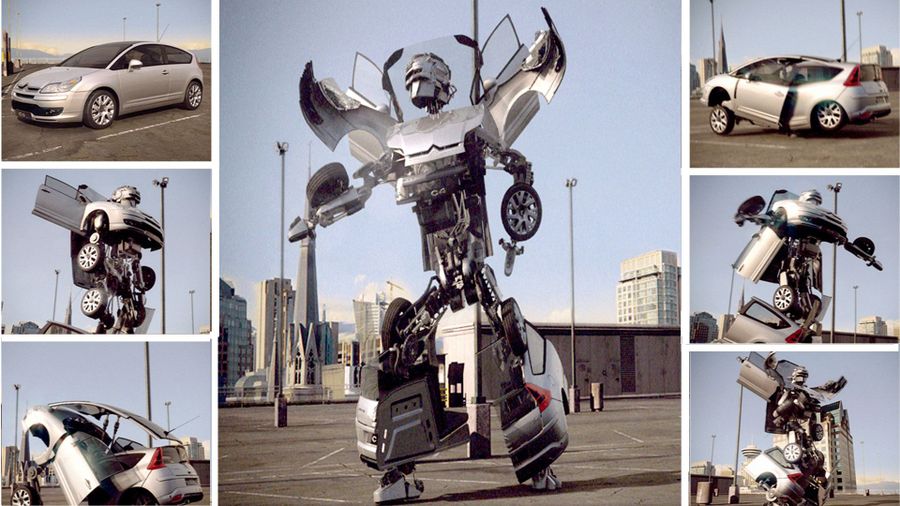