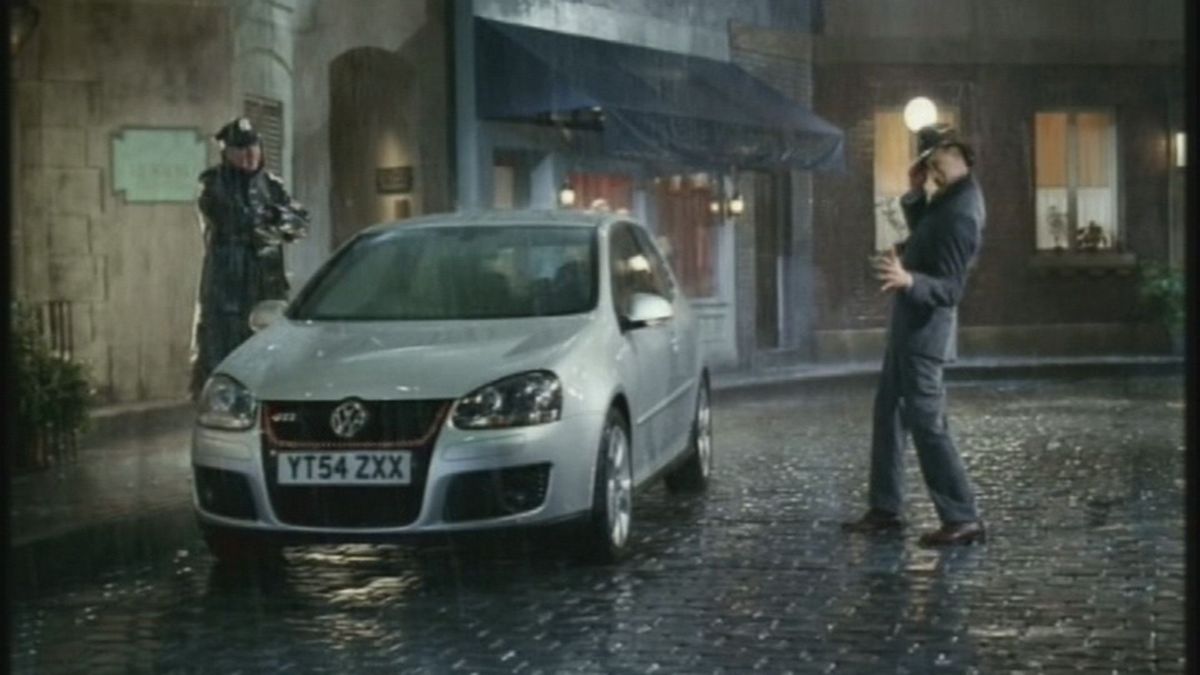 First published: 7th September 2017
Share on Facebook on Twitter
What’s the best to tell the world that your car is true to its original incarnation, but still moves the game on? Why, by meting out the same treatment to the TV advert. Volkswagen’s 2005 promotion for the then-new Golf GTI used Gene Kelly’s classic sequence from Singin’ in the Rain, with some computer wizardry to put a thoroughly modern slant on it.

Advertising agency DDB London were tasked with promoting the Golf GTI and had some background work to do before a single frame could be shot. Chiefly, they had to convince Gene Kelly’s widow, Patricia, to grant permission to use his likeness, stressing that the advert would be respectful to the movie icon’s legacy. With that done, rights for the movie and the music needed to be arranged, and pop group Mint Royale were approached to remix the original song.

The main star of the show though is Gene. Or, rather, Gene’s face on the body of various modern dancers, including David “Elsewhere” Bernal, who older readers may remember from the 2001 viral video Kolla2001. David and his colleagues’ incredible moves were shot at Shepperton Studios – where Singin’ in the Rain was filmed in 1952 – and Gene’s face was digitally pasted to his body. It wowed audiences at the time, although some shots look a little shonky by today’s standards.

Other ideas for the advert, according to a 2005 article in The Guardian, included using digital magic to have Frank Sinatra sing Robbie Williams’ Angels. We prefer this idea. 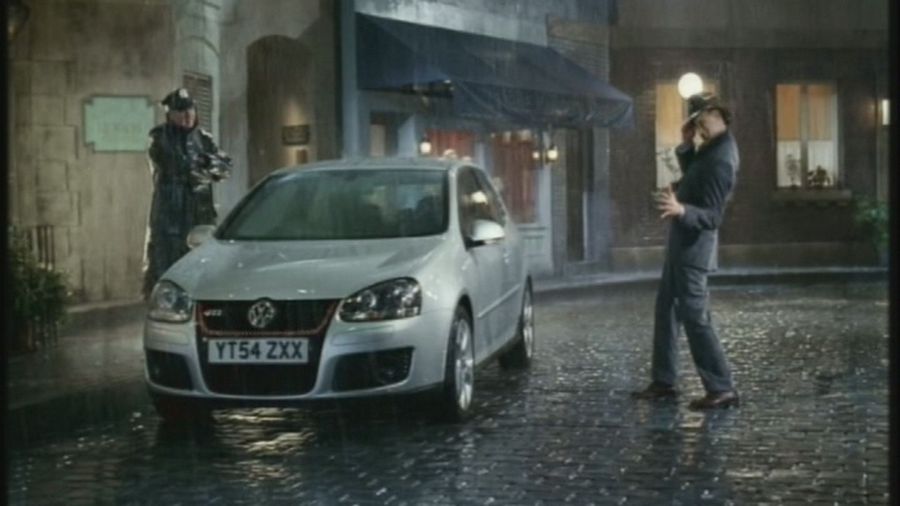