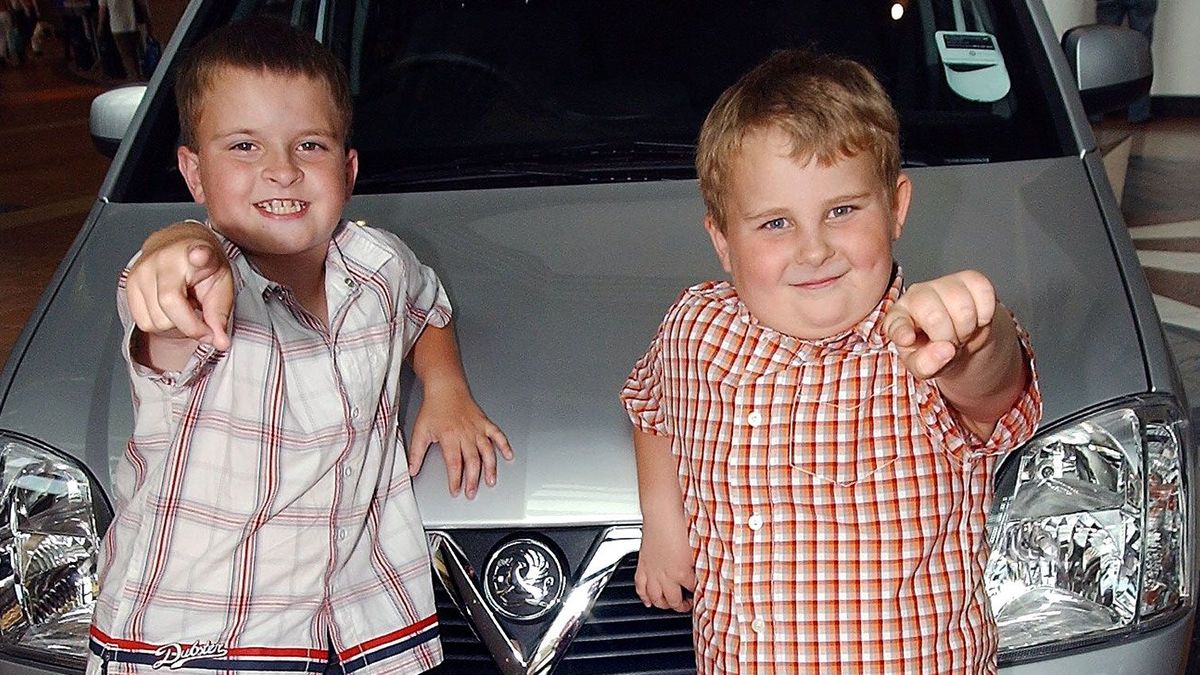 First published: 28th September 2017
Share on Facebook on Twitter
In 2004, Vauxhall wanted to give its MPV range a big push to families, and in a clever stroke of marketing decided to advertise the five-seat Meriva and seven-seat Zafira together.

The resulting TV ad featured two young Northern lads – Ryan Lee and Lewis Peart - taking on the role of dads, pottering about their Vauxhalls while moaning about the quirks of family life. The series of ads was a big hit, as Britain took to heart their eye-rolling, and dry asides about how Dad needed to go to the loo before driving them somewhere. The ungrateful little brats. 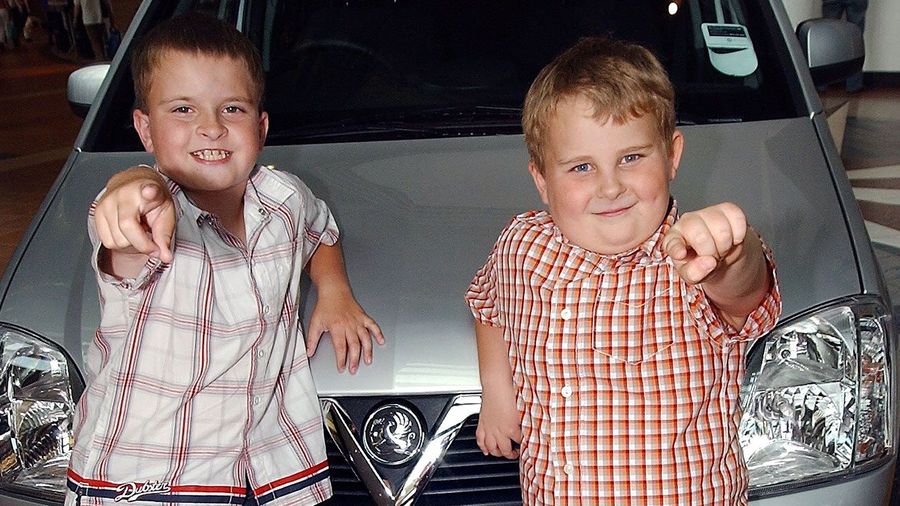