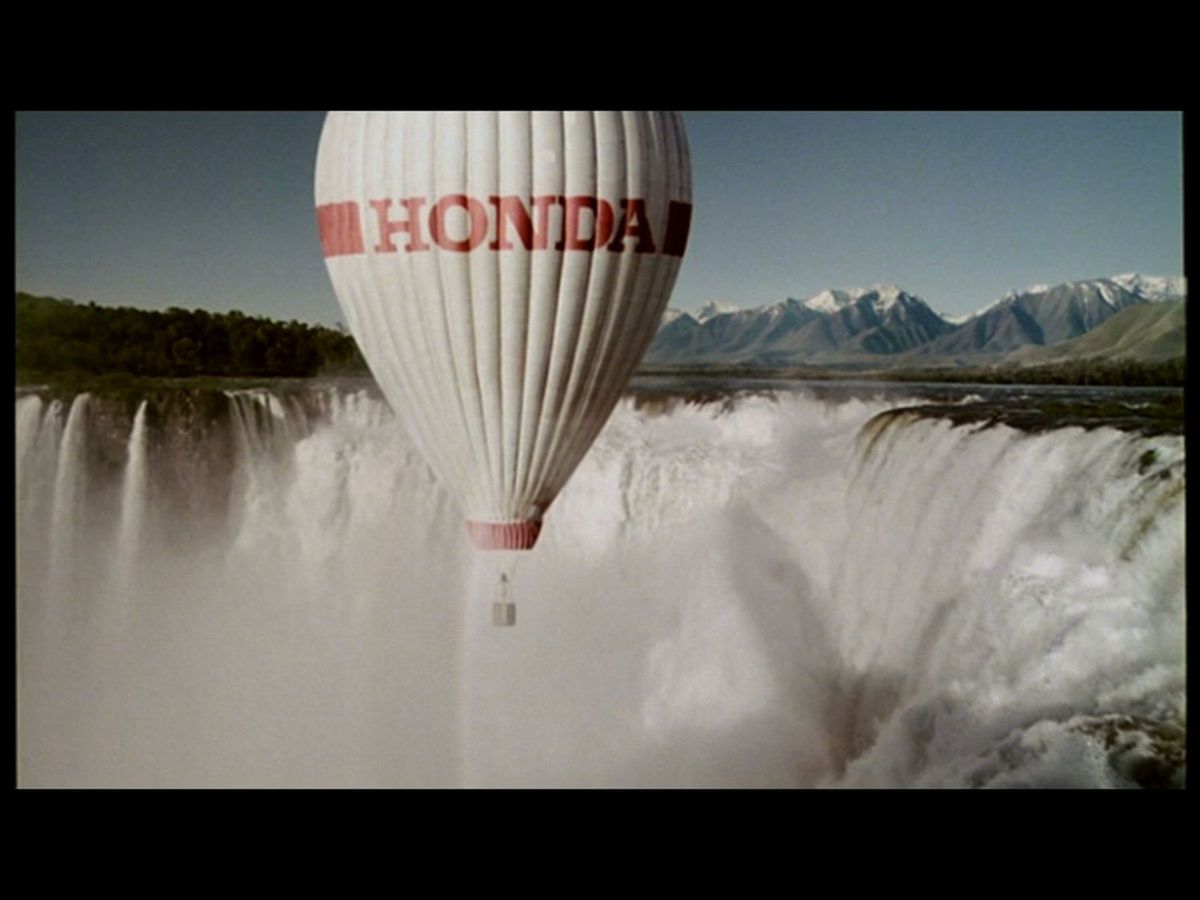 First published: 31st August 2017
Share on Facebook on Twitter
Take almost every great vehicle you’ve ever made, stick a soaring Andy Williams song over the top of it, and you’ve got another great Honda ad.

This 2005 advert takes us on a journey of Honda’s vehicles and its Power of Dreams mantra. The star is actor Simon Paisley Day, resplendent with excellent facial hair and funky vintage overalls. Starting with a Z50M Monkey bike, he seamlessly morphs between classic and modern Honda vehicles, including Supercub C100, 450R, 2RC143, Goldwing and Fireblade motorbikes, and S500, S2000 and NSX cars, as well as the RA272 Formula 1 car of the 1960s and the then-current BAR Honda F1 car. Day blasts across spectacular scenery before launching off a waterfall in a powerboat and then rising like a phoenix in a hot air balloon. Not a bad collection for a man who lives in a caravan.

The ad cost almost £5m to make and was shot around the world, in Argentina, Japan and New Zealand. It was exceedingly well received when it was released, and won Television Advert of the Year at the British Television Advertising Awards. It was later tweaked to add some England flags in support of the 2006 World Cup football team, and again to extend it with extra vehicles. But we reckon the original is the best.

Relive the ad above, but also check out the interesting Making Of film here. 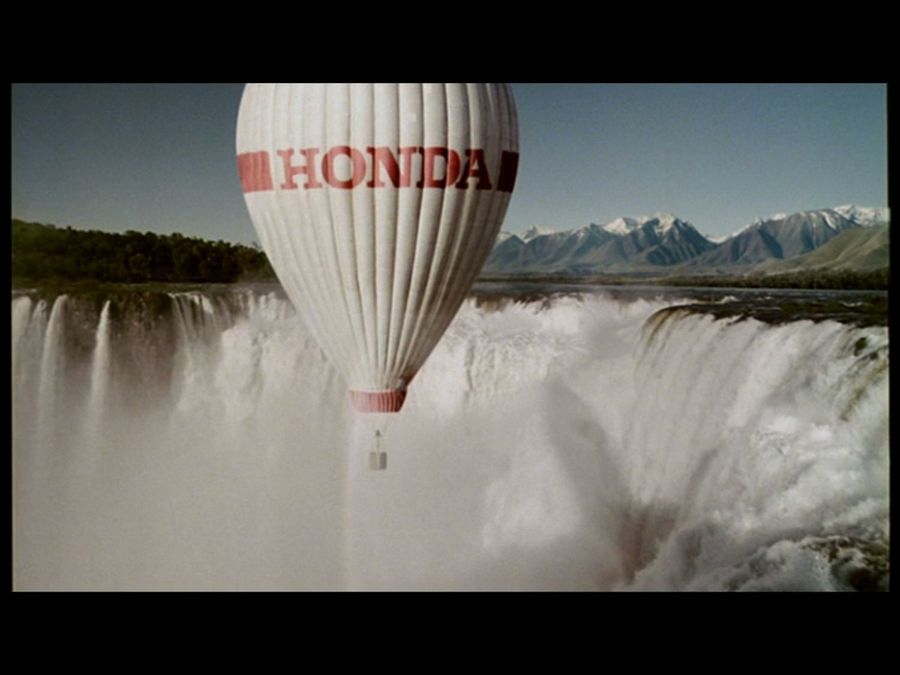