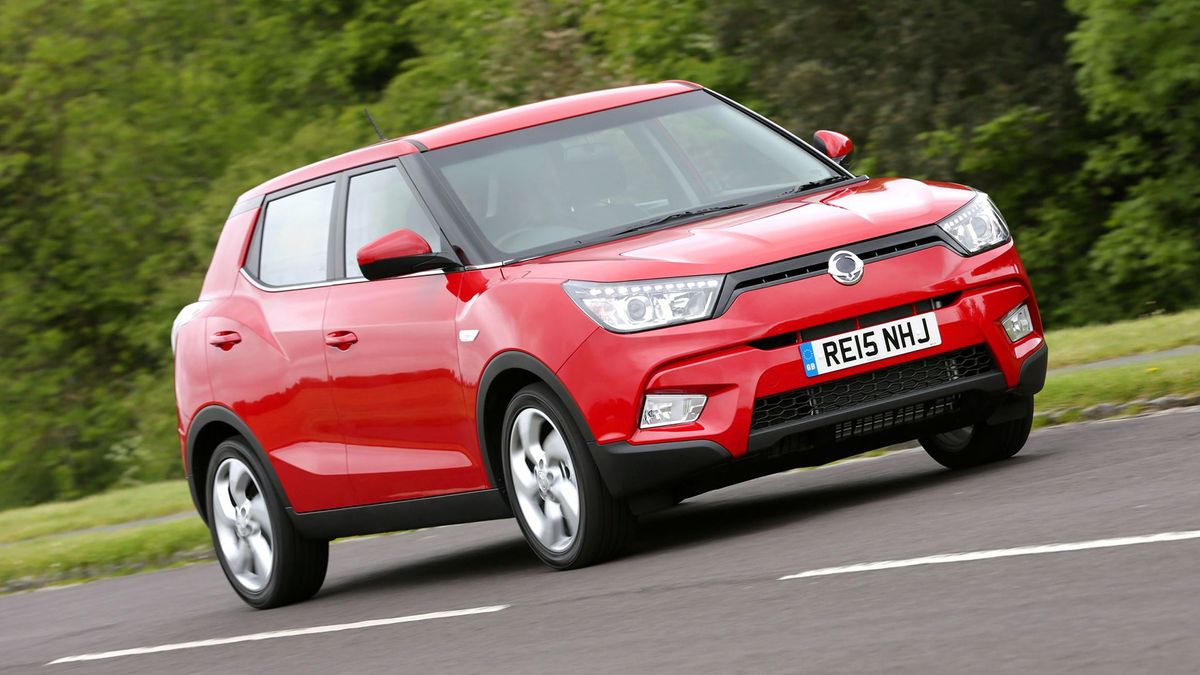 The Tivoli is symbolic of SsangYong’s rise in quality over recent years, with contemporary styling, a spacious cabin and superb equipment levels. It’s tremendous value, too, and that means the Tivoli is worth a look, even though it is a little short of polish in a few areas.

Pick of the range
Tivoli EX Diesel 2WD
The better of the Tivoli’s engines, along with an excellent specification at a bargain price
Most economical
Tivoli Diesel 2WD manual
Average economy of more than 65mpg is good, but not class-leading
Best avoided
Tivoli Petrol automatic
The rev-hungry engine and self-shifting ‘box do not work well together 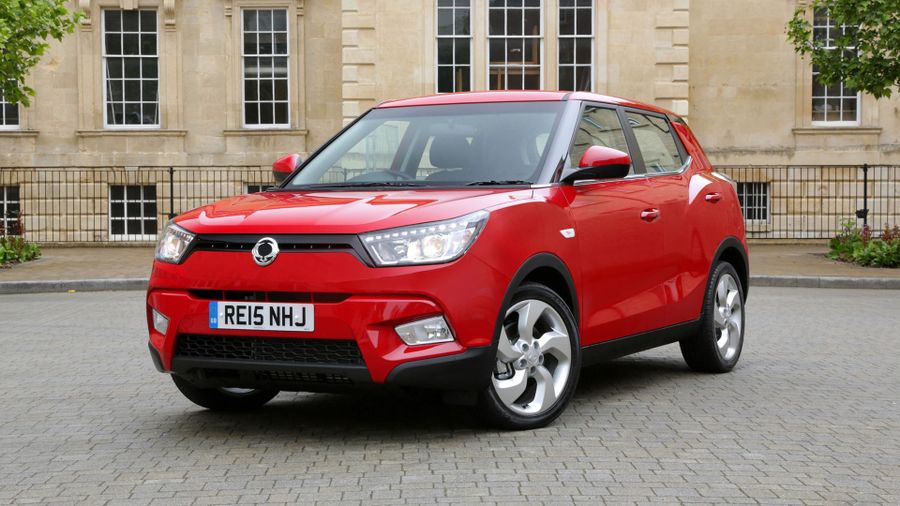 Most people will never have heard of SsangYong, but the Tivoli’s smart looks will surely attract plenty of admiring glances trying to find the maker’s name on its distinctive body. Cynics might dismiss the car as a compilation album of ‘The Greatest Hits of SUV design’ – and, yes, there are hints of the Nissan Juke in the flared wheel arches, echoes of the Kia Soul in the square-sided body, and clear similarities with the Range Rover Evoque in its ‘floating’ roof – but this is still a very smart little thing. Alloy wheels are standard across the range, as are LED daytime running lights; only the most basic SE models miss out on front foglights; and, the top ELX models have a rear spoiler and indicator repeaters in the door mirrors. If that’s still not enough, the My Tivoli programme allows buyers of ELX models to choose from some extra paint colours (including metallics) as well as to specify the roof and mirrors in contrasting colours.

The interior is not quite as distinctive as the exterior, but it’s still a pleasant place to spend some time. The layout is nice and smart, with SsangYong following the lead of fellow Korean makers Hyundai and Kia in providing lots of easy-to-use chunky controls for the major functions, and – on EX and ELX models – a decent touch-screen. Admittedly, some of the plastics – particularly across the top of the dash and on the doors – look rather low-rent, but there’s no faulting the build quality, and all but the basic SE models have leather upholstery. There’s a height-adjustable driver’s seat across the range, but some people may struggle to get perfectly comfortable behind the wheel, as it adjusts for height, but not reach. 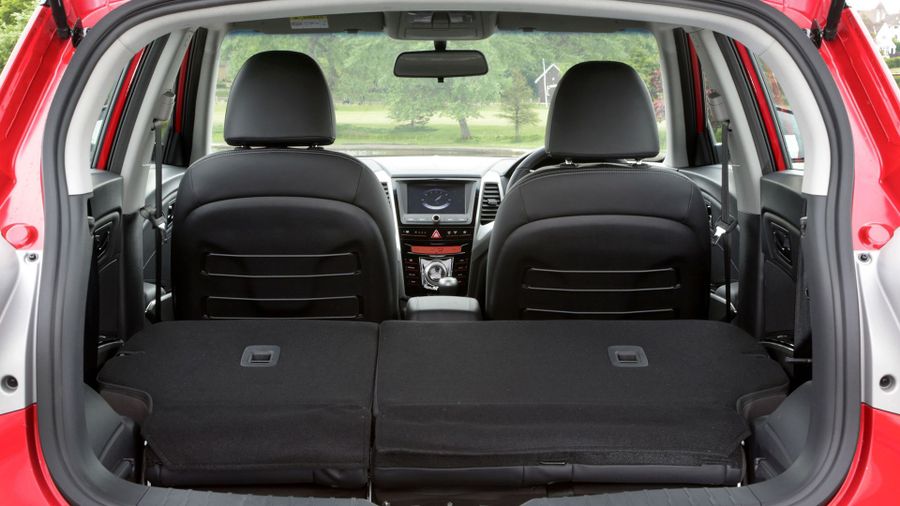 One of the Tivoli’s strengths is just how much room it has inside. The tall windscreen, high roofline and flat floor mean it can carry four adults in total comfort – five certainly isn’t out of the question – and everyone on board will have both knee- and headroom to spare. The cabin is very practical, too, with lots of cubbies to take just the kind of thing you’ll need on longer journeys. The only slight weak link is the boot, which is smaller than you’ll find in a Renault Captur and spoiled by a high lip (which makes loading and unloading awkward) and the fact that the 60/40 split seats leave a big step in the floor when folded down. You can specify an optional split-level boot floor which solves this problem, but the unwelcome side effect is that it reduces the height of the boot at your disposal.

The Tivoli is considerably more polished than SsangYong’s previous cars, and it smothers most small bumps reasonably well; but, although it’s closing the gap to its competitors, ride comfort is one area in which it still noticeably lags behind its European rivals. The road surface doesn’t have to deteriorate too much before the Tivoli begins to struggle. Even at low speeds around town, the suspension transmits too many sharp jolts into the cabin, and the story continues once you’re beyond the city limits: the unsettled ride means that a motorway cruise is not the relaxing experience you would want, especially as the car also kicks up too much wind- and road noise. Admittedly, that firm-ish suspension does mean body roll is reasonably well controlled, but the Tivoli is still not as agile, well balanced or enjoyable to drive as, say, a Renault Captur; and, if you want a mini-SUV with the accent on sport, we’d point you in the direction of a Nissan Juke.

Tivoli buyers have a choice of two engines, both 1.6-litre units, one petrol, one diesel. On paper, they deliver very similar performance, but they could hardly feel less alike in everyday use. The crucial difference is that the diesel has almost twice as much torque as the petrol, and it’s delivered at 1,500- rather than 4,600rpm. As a result, the diesel feels much easier to drive, with a stronger response at low revs. That’s not to say it makes the Tivoli any quicker – in fact, neither engine makes the Tivoli what you would call ‘quick’; instead, it’s more that you have to work much less hard to get the same performance. For the same reason, you don’t need to venture into the upper reaches of the rev range so often with the diesel engine, and that’s good news, because both engines are very noisy when worked hard. Last, but not least, if you want an automatic gearbox in your Tivoli, again, the diesel engine is the one to choose. Its strong low-down pull works well with the optional six-speed auto ‘box, whereas the transmission all too often struggles to pick the right gear for the high-revving petrol engine.

The Tivoli’s big attraction is its value for money: to buy something as spacious, powerful and well equipped from a rival range, you’ll be looking at a bill of several thousand pounds more – and that’s before you also take into account the five-year warranty. In other ways, though, the Tivoli does have some catching up to do: if fuel economy is your priority, both the Peugeot 2008 and Renault Captur ranges offer more frugal models, while you can also find rivals with lower CO2 emissions, which translate to lower tax bills.

It’s fair to say that SsangYong doesn’t have the best record for reliability, sitting well down in the bottom half of the manufacturer standings with Warranty Direct. However, that score is affected by some much older models, and owners of newer models on our website generally (if not exclusively) report good reliability, while the five-year warranty gives some extra peace of mind. 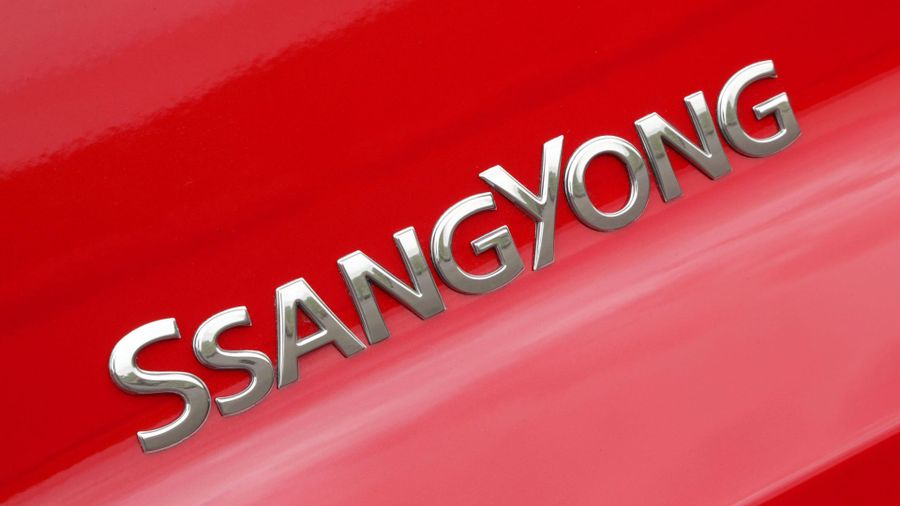 View gallery
“ Every model in the range comes with the same, decent package of safety equipment ”

The good news is that every model in the range comes with a decent package of safety equipment. That extends to seven airbags, including one for the driver’s knees, as well as Active Rollover Protection, electronic stability control and Isofix fittings on the outer rear seats. However, the verdict from Euro NCAP is rather more mixed; the car only earned a three-star rating when tested in 2016. However, Tivoli EX and ELX models from 2017 onwards come as standard with extra safety systems that boost the score up to four stars. These include forward collision warning and automatic emergency braking, which will intervene and apply the brakes if the driver fails to react to a slowing car in front. ELX models also come with a lane departure warning system and lane keep assist, which helps nudge the car back into line if you accidentally veer out of your lane. It’s a shame that the entry-level SE models don’t come with these systems, but it’s good to see SsangYong including them in the rest of the range, which is unusual at this low end of the market. 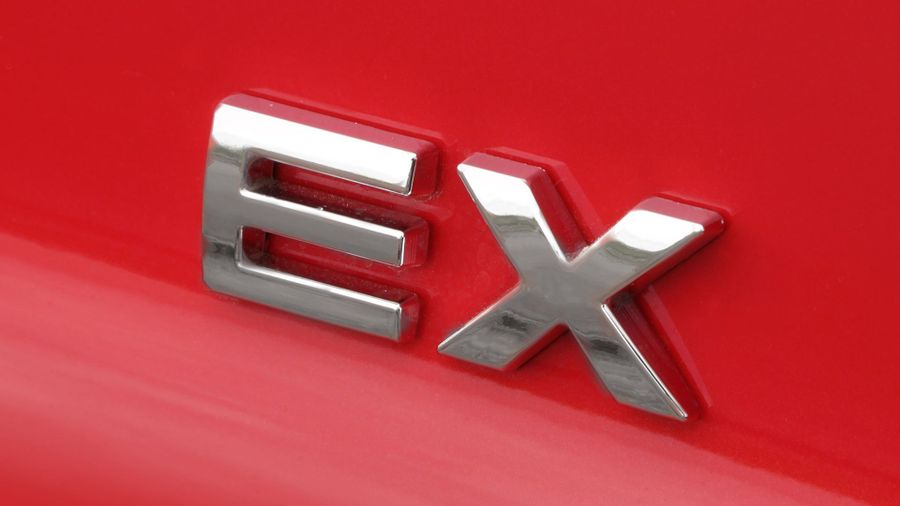 Forget any preconceptions you might have had that buying a SsangYong meant sacrificing standard equipment. Even the most basic SE model comes with alloy wheels, air-con, cruise control and Bluetooth, and if you stretch to our favourite EX trim, you add heated front seats, leather upholstery, a seven-inch touch-screen and a rear-view camera, as well as upgrading that air-con to dual-zone climate control. At the top of the range, ELX also has keyless start, automatic lights and wipers, folding door mirrors and sat-nav, as well as automatic high beam for the headlights and traffic sign recognition, which uses a windscreen-mounted camera to display the current speed limit on the dashboard. The only optional extras are style-based, though, which means that you have a little less flexibility in speccing your car.

The Tivoli impresses with its good-value pricing and spacious cabin, but it may well be its style and relative exclusivity that really seal the deal. 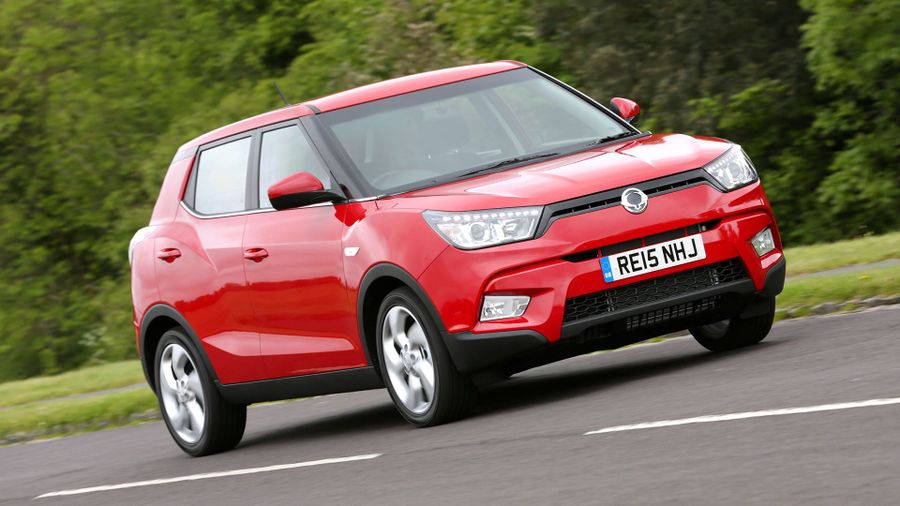